Men over 50 and women of childbearing age in particular would benefit from a change in diet from red meat to fish.

The average Dane will gain a health benefit from substituting part of the red and processed meat in their diet with fish, according to calculations from the National Food Institute, Technical University of Denmark. .

In a PhD study at the National Food Institute, Sofie Theresa Thomsen has developed a method to calculate the total health impact of replacing one food with another in the diet. The method has been used to assess the health impact that would be achieved by replacing red and processed meat with fish, so the intake reaches the recommended weekly intake of 350 grams of fish. 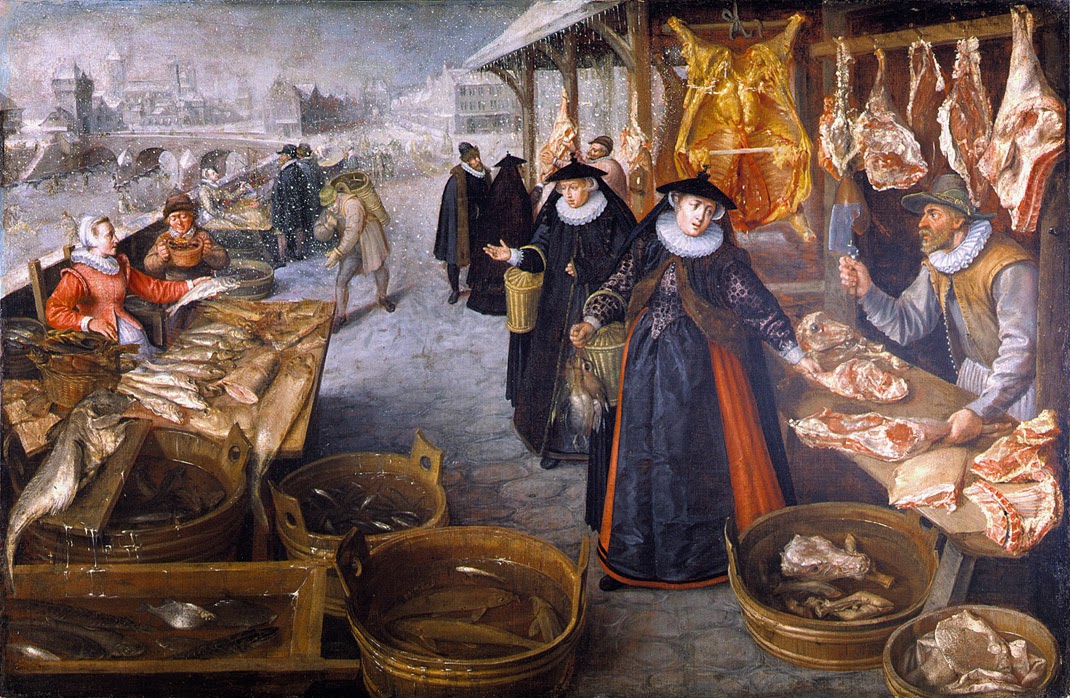 Fish is an important source of healthy fatty acids and vitamin D, but may also contain potentially harmful substances such as methylmercury. Red and processed meat contributes to the intake of saturated fat in the Danish diet and is associated with the development of different types of cancer, but red meat is also an important source of e.g. dietary iron. Replacing red and processed meat with fish in the Danish diet can therefore have a health impact on human health.

Seven thousand healthy years of life to be gained annually
Risk-benefit assessments weigh up the beneficial and adverse health effects by estimating how many healthy years of life a population gains because of health improvements, or lose due to reduced quality of life or by dying earlier than expected.

This is exactly what Sofie Theresa Thomsen has done in her calculations.

“They show that the Danish population as a whole can gain up to 7,000 healthy years of life annually, if all adult Danes eat fish in the recommended quantities while at the same time reducing their meat intake. This estimate covers among others the prevention of approximately 170 deaths from coronary heart disease per year,” she says.

However, the health benefit depends on the type of fish people put on their plates, as well as the age and sex of the persons whose diet is being altered.

Go easy on the tuna
The greatest health benefit comes from eating only fatty fish (such as herring and mackerel) or a mixture of fatty and lean fish (such as plaice and pollock), while a smaller health gain is achieved by eating only lean fish. This is because fatty fish contain larger amounts of beneficial fatty acids.

On the other hand, the calculations show a significant health loss if tuna is the only type of fish in the diet, because tuna is both low in beneficial fatty acids and can have high concentrations of methylmercury. The health loss is calculated as particularly high among women of childbearing age, as intake of fish with a high concentration of methylmercury can damage unborn children’s brain development.

Furthermore, the study shows that it is possible to reduce the proportion of Danes who have an insufficient intake of vitamin D significantly by replacing some of the red and processed meat with a mixture of fatty and lean fish. The study also points out that the proportion of Danes with an insufficient intake of dietary iron will not increase despite the lowered meat intake.

Greatest effect among men over 50 and childbearing women
The study shows large variations in the overall health impact when the red and processed meat gives way to fish. Everyone over the age of 50—but the men in particular—as well as women of childbearing age will reap the greatest health benefits from eating 350 grams of fish weekly, of which 200 grams are fatty fish.

"In women of childbearing age the health benefit is particularly large because the intake of fish containing healthy fish oils will not only benefit the women themselves. The health-promoting properties of fish will also have a beneficial effect in the development of their unborn children, which is taken into account in the overall calculations,” Sofie Theresa Thomsen explains.

Useful when developed intervention strategies and dietary advice
The methods developed in the PhD study are useful e.g. when examining the health effects of various interventions designed to promote healthy eating habits or when developing official dietary guidelines.