Mad bombers will find it harder to hide in the near future as a new way to discover homespun bomb materials has been found.

Researchers at King’s College London, in collaboration with Northumbria University, have developed a new way of detecting homemade explosives which will help forensic scientists trace where it came from. 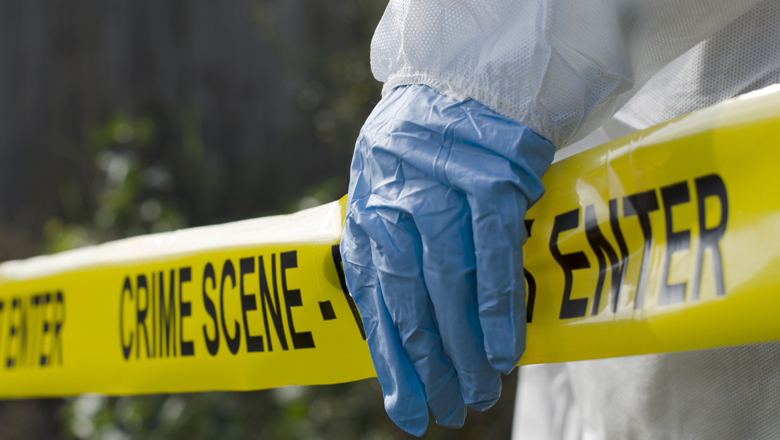 The approach uses ion chromatography - high resolution mass spectrometry, published in Analytica Chimica Acta. Scientists show that through using this technique, they can detect a very large number of components of homemade explosives down to very low trace amounts.

Homemade explosives are frequently used in a number of different crimes, including the Boston Marathon bombing in 2013 and the Oslo attacks in 2011. They are also used in ATM robberies. They have traditionally been very challenging to detect and trace in samples submitted for forensic analysis.

Lead author Dr Matteo Gallidabino said: “The method we developed is less time consuming and represents a viable solution for challenging explosives like these. By combining this approach with advanced data analytics, added intelligence can be retrieved from any evidence recovered. This has the potential to significantly impact criminal investigations and further enhance the role of forensics in the administration of justice.”

The team successfully went on to use the new approach to interpret the time since explosives materials were handled by the original maker, analysing sweat. They were also able to analyse gunshot residue to trace the type of ammunition used.

Dr Leon Barron from King’s said: “The technique is able to tell us so much more than just the explosives content. It detects thousands of different compounds simultaneously, which means there is an element of in-built future-proofing capability to detect new types of explosives if needed or provide critical information about where a device came from or who it belongs to.”

The full paper is available online.