Neanderthals and Modern Humans Diverged at Least 800,000 Years Ago

Neanderthals and modern humans diverged at least 800,000 years ago, substantially earlier than indicated by most DNA-based estimates, according to new research by a UCL academic.

The research, published in Science Advances, analysed dental evolutionary rates across different hominin species, focusing on early Neanderthals. It shows that the teeth of hominins from Sima de los Huesos, Spain – ancestors of the Neanderthals – diverged from the modern human lineage earlier than previously assumed. 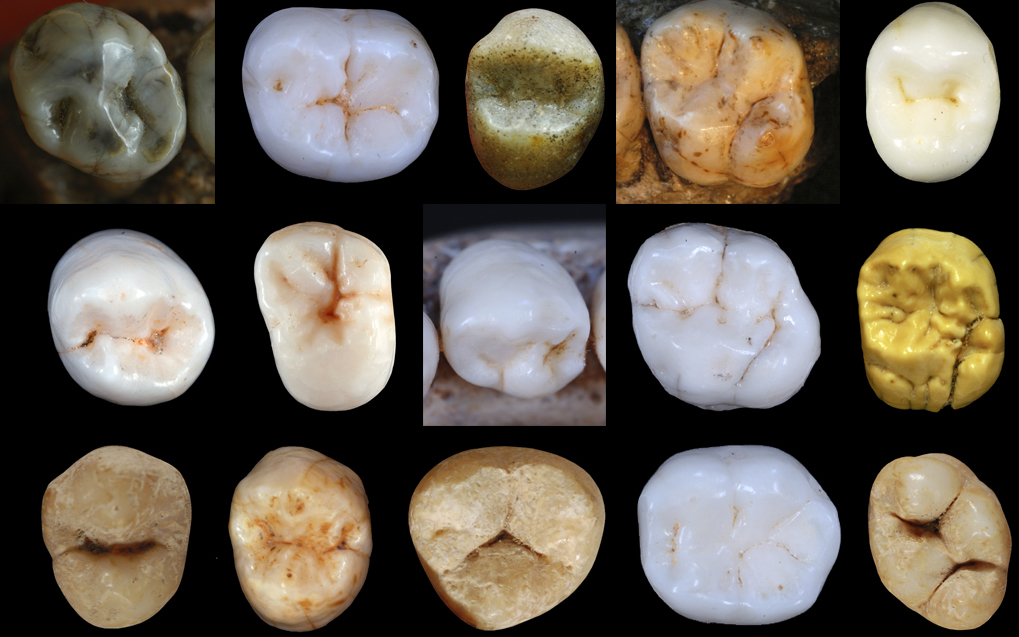 Sima de los Huesos is a cave site in Atapuerca Mountains, Spain, where archaeologists have recovered fossils of almost 30 people. Previous studies date the site to around 430,000 years ago (Middle Pleistocene), making it one of the oldest and largest collections of human remains discovered to date.

Dr Aida Gomez-Robles (UCL Anthropology), said: “Any divergence time between Neanderthals and modern humans younger than 800,000 years ago would have entailed an unexpectedly fast dental evolution in the early Neanderthals from Sima de los Huesos.”

“There are different factors that could potentially explain these results, including strong selection to change the teeth of these hominins or their isolation from other Neanderthals found in mainland Europe. However, the simplest explanation is that the divergence between Neanderthals and modern humans was older than 800,000 years. This would make the evolutionary rates of the early Neanderthals from Sima de los Huesos roughly comparable to those found in other species.”

Modern humans share a common ancestor with Neanderthals, the extinct species that were our closest prehistoric relatives. However, the details on when and how they diverged are a matter of intense debate within the anthropological community.

Ancient DNA analyses have generally indicated that both lineages diverged around 300,000 to 500,000 years ago, which has strongly influenced the interpretation of the hominin fossil record.

This divergence time, however, is not compatible with the anatomical and genetic Neanderthal similarities observed in the hominins from Sima de los Huesos. The Sima fossils are considered likely Neanderthal ancestors based on both anatomical features and DNA analysis.

Dr Gomez-Robles said: “Sima de los Huesos hominins are characterised by very small posterior teeth (premolars and molars) that show multiple similarities with classic Neanderthals. It is likely that the small and Neanderthal-looking teeth of these hominins evolved from the larger and more primitive teeth present in the last common ancestor of Neanderthals and modern humans.”

Dental shape has evolved at very similar rates across all hominin species, including those with very expanded and very reduced teeth. This new study examined the time at which Neanderthals and modern humans should have diverged to make the evolutionary rate of the early Neanderthals from Sima de los Huesos similar to those observed in other hominins.

“The Sima people’s teeth are very different from those that we would expect to find in their last common ancestral species with modern humans, suggesting that they evolved separately over a long period of time to develop such stark differences.”The study has significant implications for the identification of Homo sapiens last common ancestral species with Neanderthals, as it allows ruling out all the groups postdating 800,000 year ago.