People eating ultra-processed foods ate more calories and gained more weight than when they ate a minimally processed diet, according to results from a National Institutes of Health study. The difference occurred even though meals provided to the volunteers in both the ultra-processed and minimally processed diets had the same number of calories and macronutrients. The results were published in Cell Metabolism.

This small-scale study of 20 adult volunteers, conducted by researchers at the NIH's National Institute of Diabetes and Digestive and Kidney Diseases (NIDDK), is the first randomized controlled trial examining the effects of ultra-processed foods as defined by the NOVA classification system. This system considers foods "ultra-processed" if they have ingredients predominantly found in industrial food manufacturing, such as hydrogenated oils, high-fructose corn syrup, flavoring agents, and emulsifiers.

Dietitians at the Clinical Center of the National Institutes of Health designed recipes to test the effects of ultra-processed and unprocessed diets on study participants. 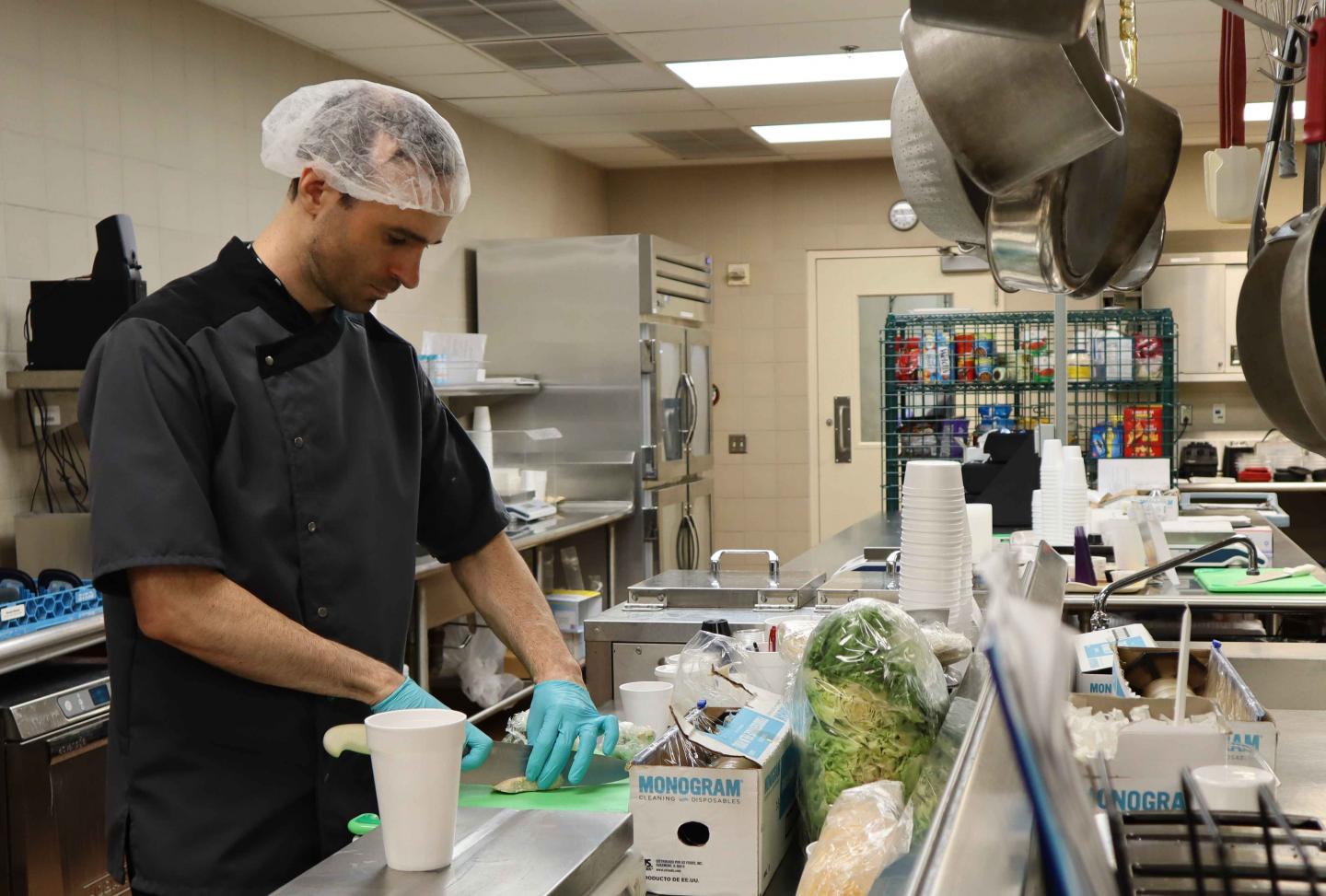 Previous observational studies looking at large groups of people had shown associations between diets high in processed foods and health problems. But, because none of the past studies randomly assigned people to eat specific foods and then measured the results, scientists could not say for sure whether the processed foods were a problem on their own, or whether people eating them had health problems for other reasons, such as a lack of access to fresh foods.

"Though we examined a small group, results from this tightly controlled experiment showed a clear and consistent difference between the two diets," said Kevin D. Hall, Ph.D., an NIDDK senior investigator and the study's lead author. "This is the first study to demonstrate causality -- that ultra-processed foods cause people to eat too many calories and gain weight."

For the study, researchers admitted 20 healthy adult volunteers, 10 male and 10 female, to the NIH Clinical Center for one continuous month and, in random order for two weeks on each diet, provided them with meals made up of ultra-processed foods or meals of minimally processed foods. For example, an ultra-processed breakfast might consist of a bagel with cream cheese and turkey bacon, while the unprocessed breakfast was oatmeal with bananas, walnuts, and skim milk.

The ultra-processed and unprocessed meals had the same amounts of calories, sugars, fiber, fat, and carbohydrates, and participants could eat as much or as little as they wanted. 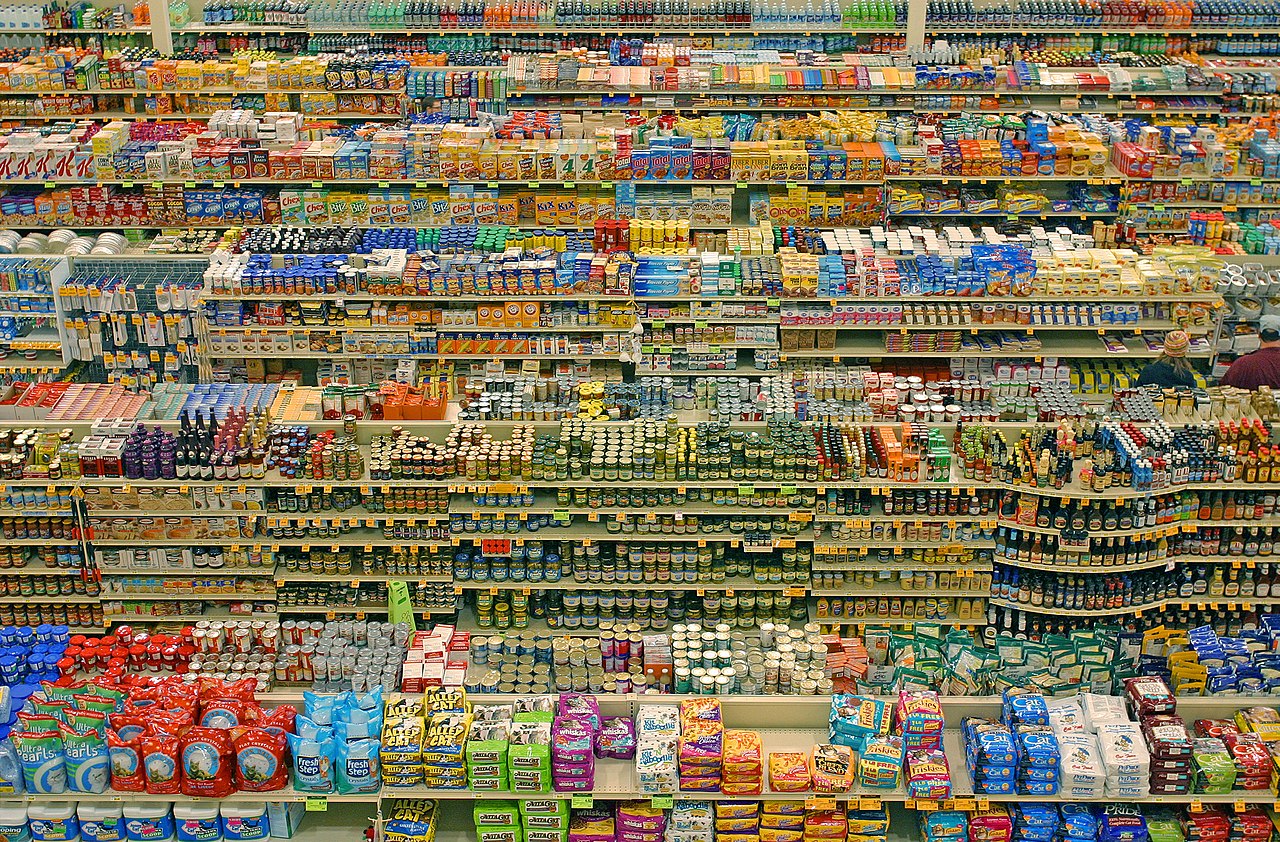 "We need to figure out what specific aspect of the ultra-processed foods affected people's eating behavior and led them to gain weight," Hall said. "The next step is to design similar studies with a reformulated ultra-processed diet to see if the changes can make the diet effect on calorie intake and body weight disappear."

For example, slight differences in protein levels between the ultra-processed and unprocessed diets in this study could potentially explain as much as half the difference in calorie intake.

"Over time, extra calories add up, and that extra weight can lead to serious health conditions," said NIDDK Director Griffin P. Rodgers, M.D. "Research like this is an important part of understanding the role of nutrition in health and may also help people identify foods that are both nutritious and accessible -- helping people stay healthy for the long term."

While the study reinforces the benefits of unprocessed foods, researchers note that ultra-processed foods can be difficult to restrict. "We have to be mindful that it takes more time and more money to prepare less-processed foods," Hall said. "Just telling people to eat healthier may not be effective for some people without improved access to healthy foods."