Complex Bacterial Ecosystem at Work on The International Space Station 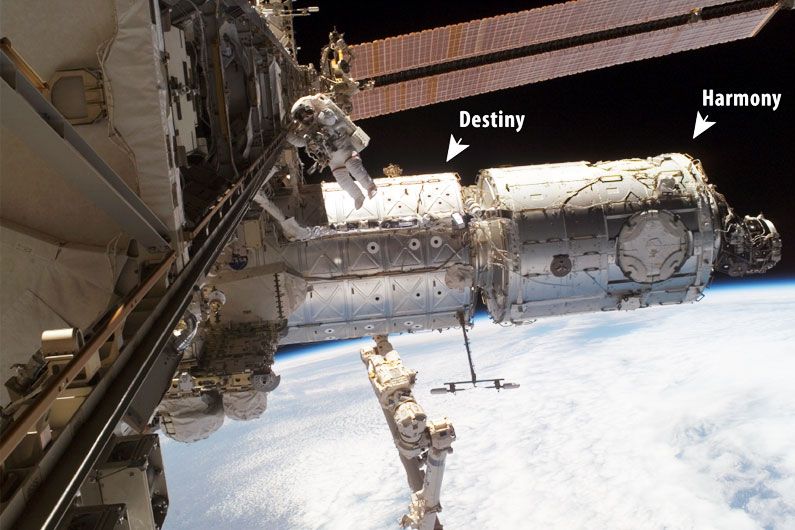 Their study is published today in Environmental Microbiology.

Until now, relatively little was known about the different types of microbes found on the space station. The new approach enables researchers to identify and map different species inside the ISS, which will ultimately help safeguard astronauts’ health and be key to future long-term space travel.

It will also have applications in the realms of environmental management and health care.

“The new methodology provides us spectacular snapshots of the bacterial world in space and the possibilities of applying this method to explore new microbiome environments are really exciting,” said Nicholas Brereton, a researcher at UdeM's Institut de recherche en biologie végétale. 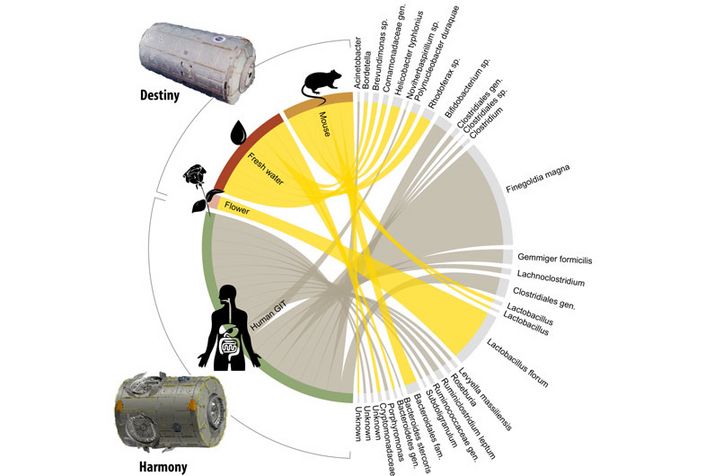 The challenge of maintaining cleanliness within space environments was first documented on the Russian MIR space station, where conditions eventually deteriorated so much that mold became widespread. On the ISS, space agencies have been trying to reduce the amount of microbial growth in the station since it was first launched in 1998

Strict cleaning and decontamination protocols are now in place to maintain a healthy ISS environment; in orbit, crew members regularly clean and vacuum the space station’s living and working quarters. But as resupply missions arrive carrying a range of material including food, lab equipment, live plants and animals, new bacteria species are continually being added.

Combined with existing human bacteria, and also because no windows can be opened, the build-up of bacteria inside the cramped quarters can be significant.

"Scientists have a well-documented understanding of broad bacterial families on the ISS, but now we’ve discovered a more diverse bacterial ecosystem that we ever expected," said Emmanuel Gonzalez, a metagenomic specialist at McGill. "It’s an exciting step forward in understanding the biosphere that will accompany humans into extra-terrestrial habitats." 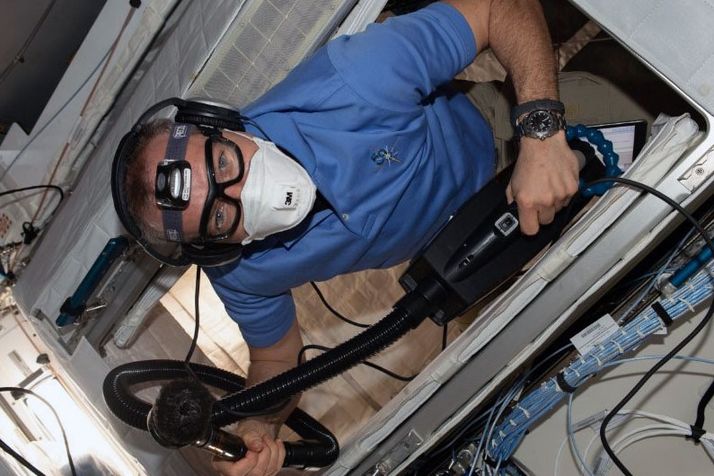 Although the microbial characterization method was piloted in space, its applications will be far broader, say the scientists behind the technology. Researchers can replicate this approach to address many challenges and environments, including in oceans and soils It is already being applied to human diseases and microbiomes.