Promising and exciting. Those are the words used by Dr. Stephanie McGrath to describe findings from a pilot study to assess the use of cannabidiol, or CBD, for dogs with epilepsy.

Based on her research, McGrath found that 89 percent of dogs who received CBD in the clinical trial had a reduction in the frequency of seizures. Nine dogs were treated with CBD, while seven in a control group were treated with a placebo.

Dr. Stephanie McGrath led a small study with 16 pet dogs to assess the short-term effect of CBD on seizure frequency. 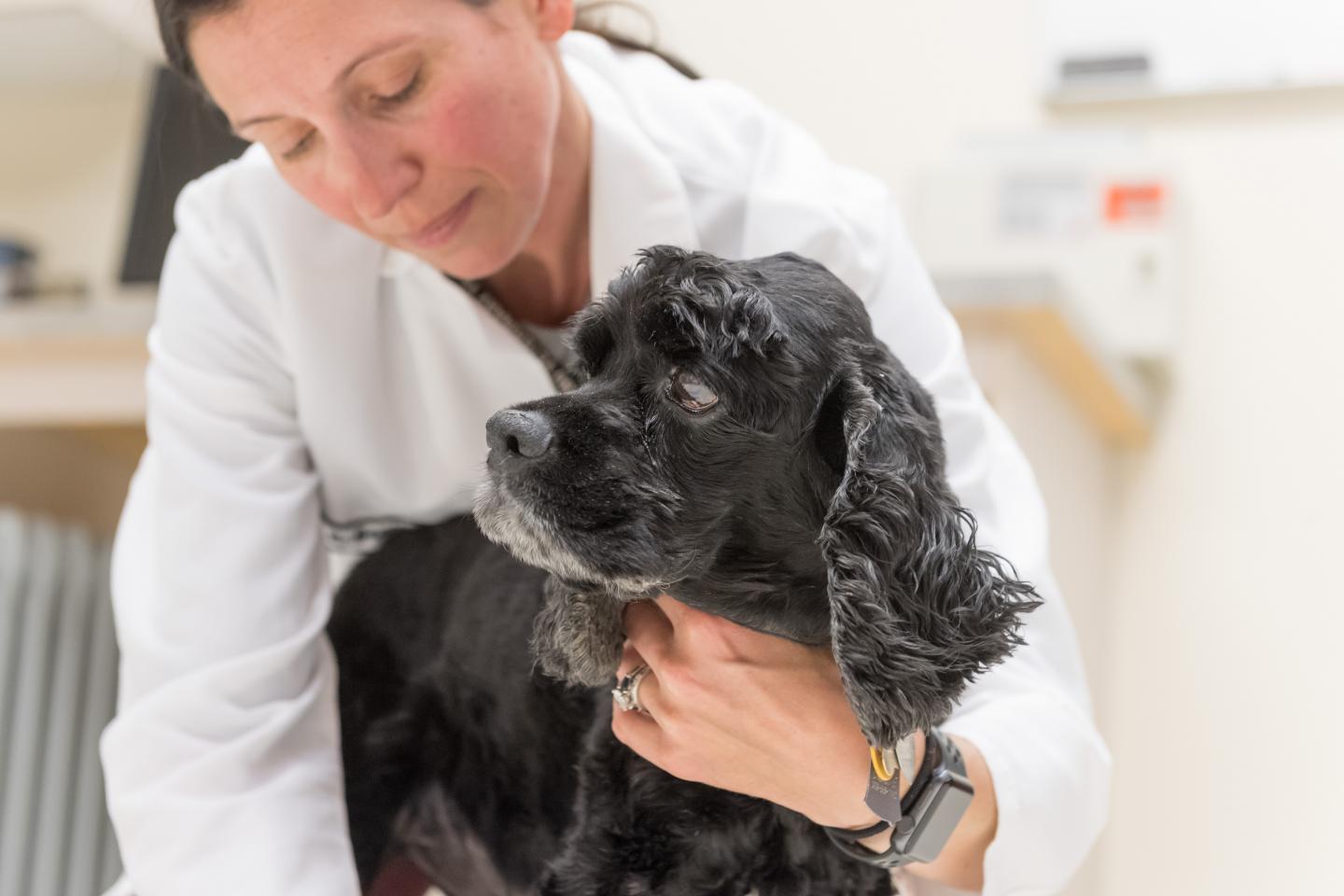 
The research took place from 2016 to 2017, and results are published in the June 1 issue of the Journal of the American Veterinary Medical Association.

Idiopathic epilepsy, which occurs with no known cause, affects up to 5.7% of the pet dog population worldwide, making it the most common canine neurologic condition.

Dogs enrolled in the clinical trial were randomly assigned to the treatment or placebo group. Those in the treatment group received CBD oil for 12 weeks. All of the dogs were required to stay on standard anticonvulsant drugs, including phenobarbital and potassium bromide. The dogs' owners and CSU medical staff did not know if the animal received CBD or a placebo until the study was complete.

The CBD product used in the study was derived from a hemp plant, which has 0.3 percent or less of the psychoactive component of cannabis, THC. The compound is not considered marijuana and can be used for research purposes based on the 2014 United States Department of Agriculture Farm Bill.

In addition to the distinct reduction of seizures in the group of dogs that received CBD oil, McGrath saw a significant association between the degree of seizure reduction and the amount of CBD concentration in the dog's blood.

Based on her research, Dr. McGrath found that 89 percent of dogs who received CBD in the clinical trial had a reduction in the frequency of seizures. Nine dogs were treated with CBD, while seven in a control group were treated with a placebo. 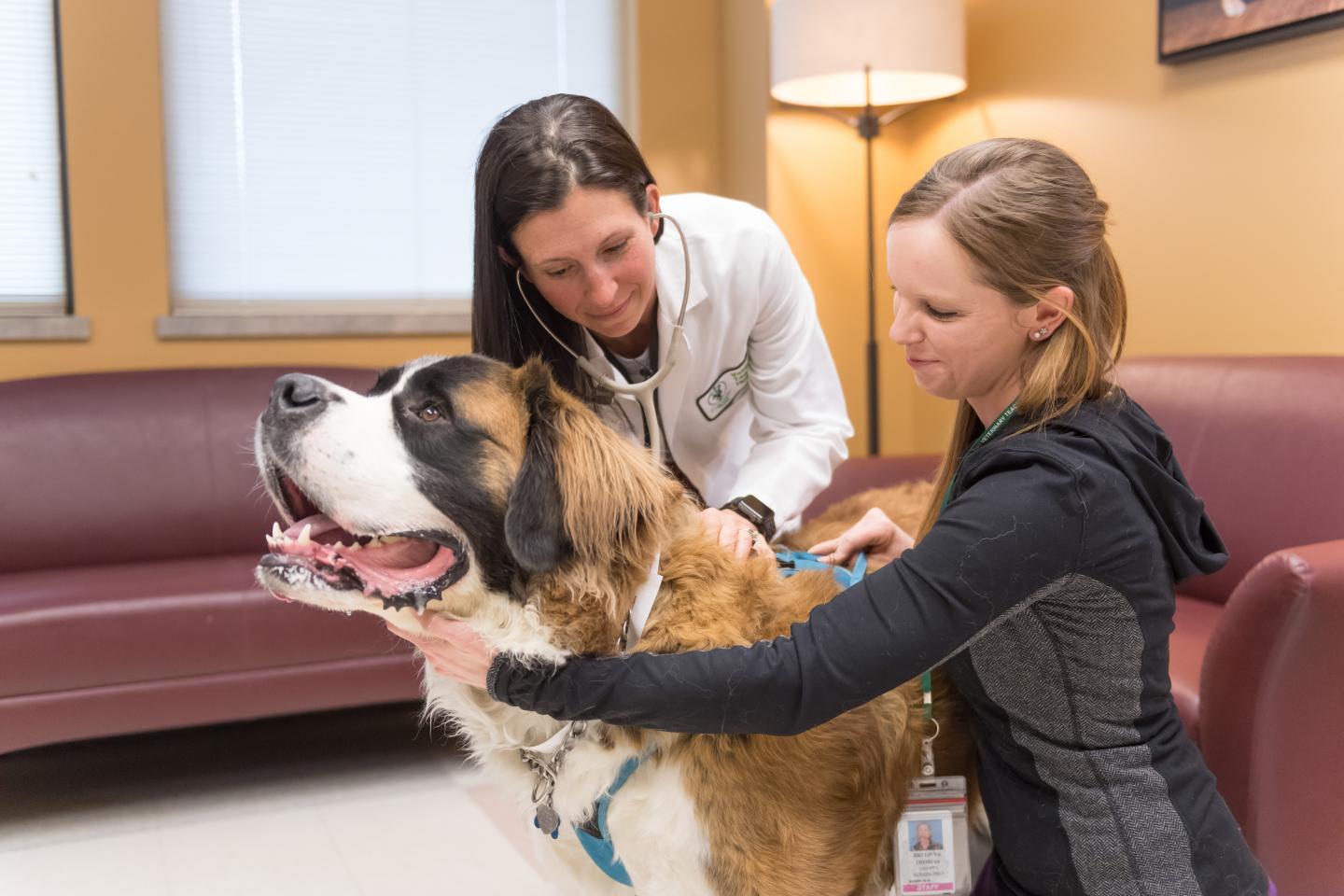 "We saw a correlation between how high the levels of CBD were in these dogs with how great the seizure reduction was," McGrath said.

This finding led the neurologist to adjust the dose of CBD oil for dogs in a current clinical trial, which was launched in January 2018 and aims to enroll 60 client-owned dogs with epilepsy.

McGrath described the ongoing research as exciting and important.

"It's really exciting that perhaps we can start looking at CBD in the future as an alternative to existing anticonvulsive drugs," she said.

The published study was funded by Applied Basic Science Corporation, the company that produced the CBD-infused oil evaluated in the study. McGrath has a 5% ownership in the company.

The new clinical trial is funded by the AKC Canine Health Foundation.

McGrath hopes to launch another study later this year to better zero in on the optimal dose of CBD to treat epilepsy in dogs.