Are Your Clothes Toxic?

A growing body of evidence shows clothing is an important factor in "human exposure to chemicals and particles, which may have public health significance." According to new research, "chemicals of concern have been identified in clothing, including byproducts of their manufacture and chemicals that adhere to clothing during use and care."

Dusan Licina, a tenure-track assistant professor at the Smart Living Lab, EPFL Fribourg, has taken a critical look at how much we really know about our exposure to particles and chemicals transported by our clothing. His study concludes that further research is needed and opens up new areas of investigation. 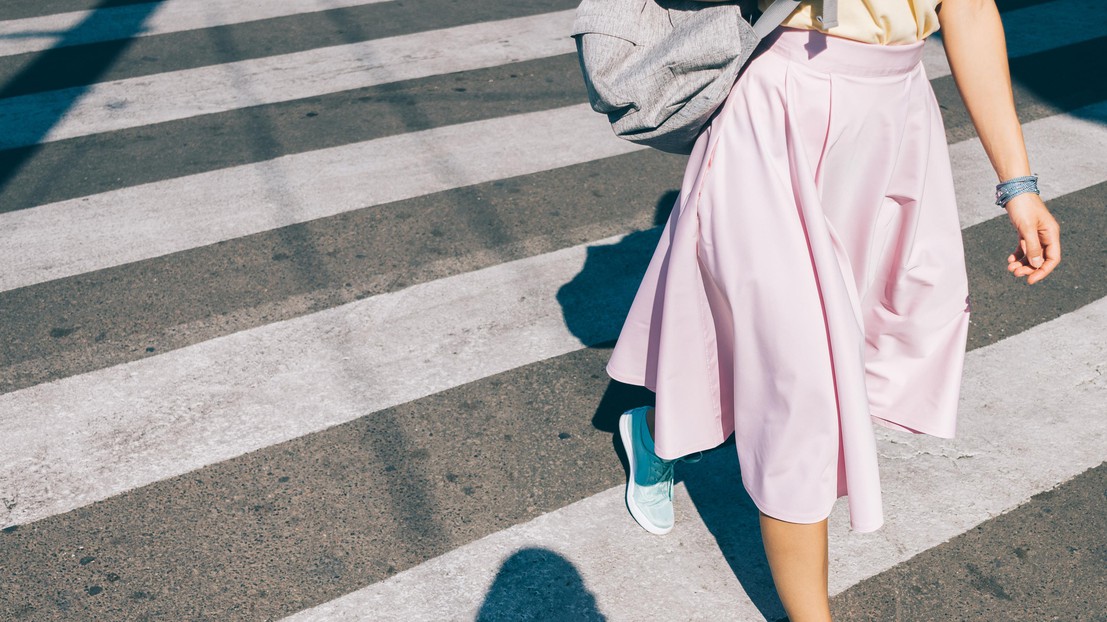 There is growing evidence that our clothing exposes us to particles and chemicals on a daily basis – and that this exposure could carry significant health risks. Scientists therefore need to better quantify this exposure so that we can develop strategies for mitigating those risks. At least that’s according to Dusan Licina, a tenure-track assistant professor at EPFL’s Smart Living Lab in Fribourg, who has just published a critical review of research on this topic in Environmental Science and Technology.

Our clothing acts as a protective barrier against physical and chemical hazards. However, it can also expose us to potentially toxic chemicals and biological particles by releasing millions of such substances every day, depending on how we use and treat the fabrics. Some substances are removed by washing, drying and storing clothing properly, while others stick around and become difficult to get rid of.

Analysis of 260 articles
These potentially toxic substances include molecular compounds, abiotic particles and biotic particles (such as microbes and allergens), and can end up in our lungs. Common examples include nicotine residue from cigarette smoke, microbes from pets and hazardous compounds used in the farming, medical and manufacturing industries. Surprisingly, until now scientists have taken little interest in this issue. In the first part of his paper, Licina summaries the findings of 260 articles on the subject and identifies some serious knowledge gaps as well as specific avenues for further research.

“We feel this issue has been understudied so far. The clothing and fabrics people wear have changed enormously over the past few years – today our clothes contain synthetic materials with antimicrobial, anti-UV, stain-repellent and water-repellent additives – but nobody can say whether these new materials expose us to more chemicals and particles than natural fibers,” says Licina.

A significant impact
He suggests requiring that all clothing include a label indicating not just what materials it is made from, but also what substances were used in the fabrication process – much like the ingredient and nutrition-information labels that are required on food. “Today there are no laws or regulations addressing this issue,” says Licina. In short, we know that clothing can have a significant impact on our daily exposure to particles and chemicals, through the air we breathe and the contact with our skin, but we don’t what the full ramifications are in terms of public health.


Dusan Licina has been writing articles on this subject for several years. While he was performing research in the US (from 2016 to 2018), he spent a year continually monitoring indoor air quality at a neonatal intensive-care unit. He measured how particles are transported inside the unit and even to babies’ incubators. Licina found that when nurses entered the unit, the air-particle concentration increased by a factor of 2.5, and that some of those particles could be traced directly to the shirts that nurses wore during their commute to the hospital. These particles could feasibly play a major role in the development of the babies’ immune systems. But, once again, more research is needed.

Non-smokers exposed
Similar studies carried out on clothing worn in other settings revealed significant traces of insecticides, fungicides and herbicides – compounds that could be absorbed by fabrics in one place and released in another. “Research has already shown that an individual’s clothing can carry potentially toxic particles that can expose people nearby. For example, scientists have found that non-smokers who sit next to smokers with nicotine particles on their clothing have traces of nicotine in their blood and urine later on," says Licina. “What’s more, the particle concentrations that people are thus exposed to from clothing are substantial when compared with total exposure estimates in health effect studies. However, what’s missing are data on how that exposure affects us on a day-to-day basis.”

To fill in those gaps, Licina calls on biologists and chemists to work closely with environmental engineers, in the interests of public health. He also suggests that until further research is conducted and better clothing-information regulations are adopted, consumers pay more attention to how their clothes are made and wash them regularly using gentle, all-natural detergents.