A network of fish ponds supported a permanent human settlement in the seasonal drylands of Bolivia more than one thousand years ago, according to a new study published May 15, 2019 in the open-access journal PLOS ONE by Gabriela Prestes-Carneiro of Federal University of Western Para, Brazil, and colleagues. 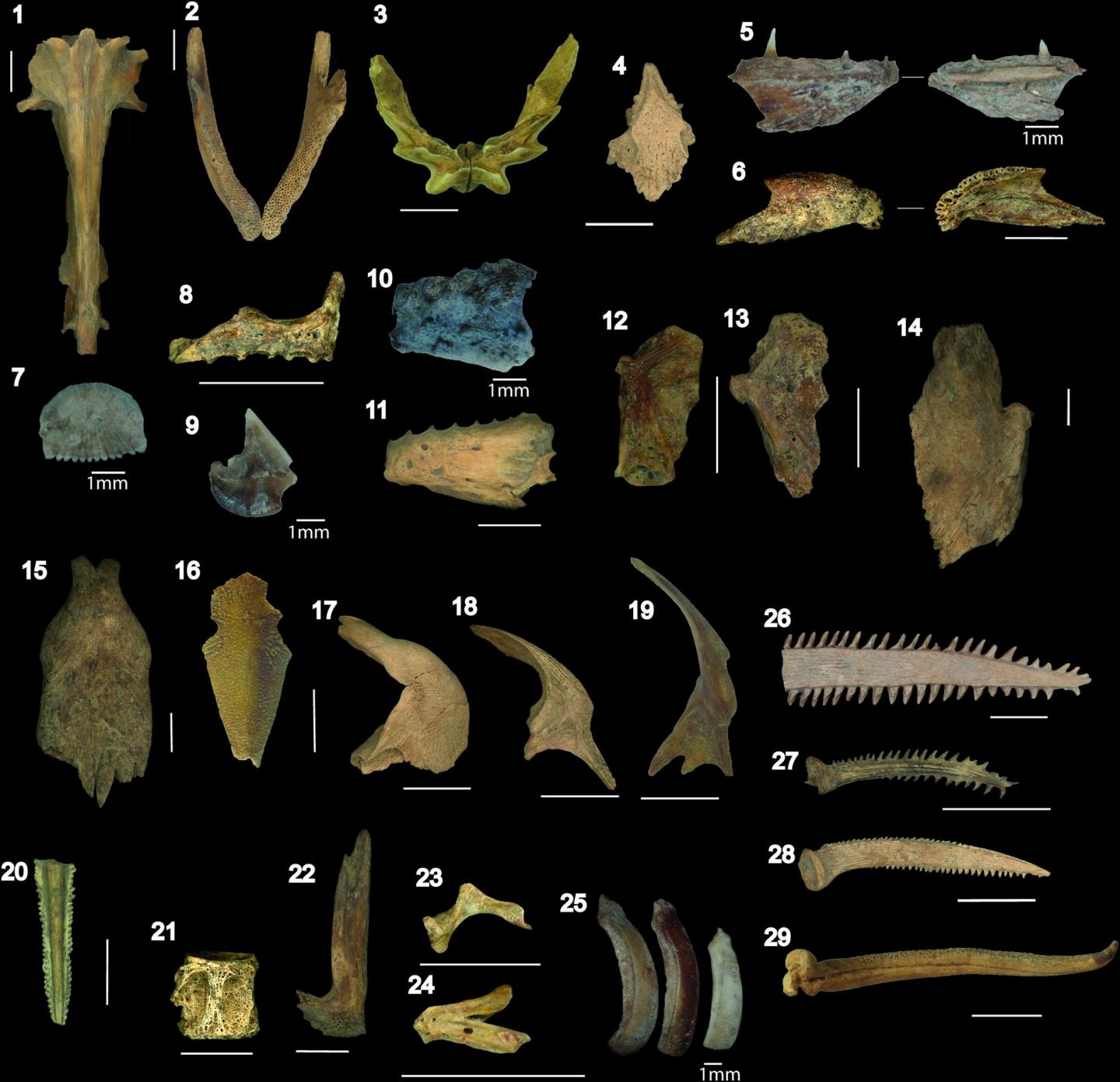 The study is the first to document the full range of fish species likely kept in these constructed ponds, and provides new insights into how humans modified the savannah environment to cope with the months-long droughts that characterize this region of the Amazon Basin.

The Llanos de Mojos region in central Bolivia is a vast plain which receives flooding rains from October to April, and then virtually no precipitation the rest of the year. Beginning about 500 AD, humans began to create monumental earthen mounds in the region, on which permanent settlements were established. One, called Loma Salavtierra, located more than 50 kilometers from the nearest major river, has become an important archaeological site.

Interior of circular pond with canal exit visible in the center of the far margin. 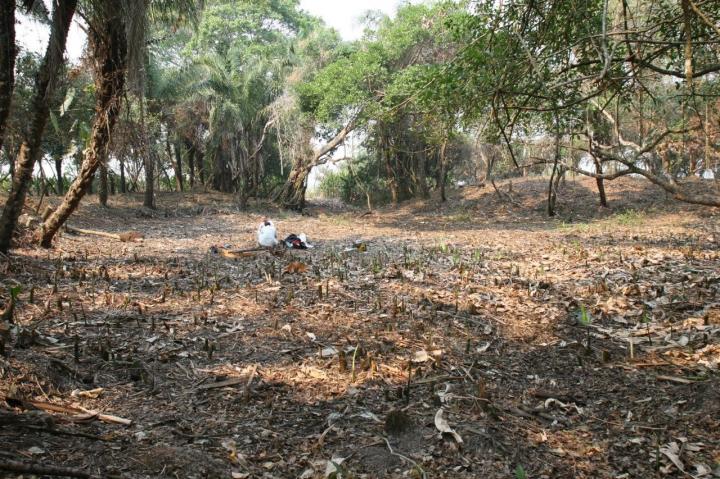 
Previous work has established the existence of a series of shallow ponds rimmed by low earthen walls and connected by canals, which are believed to have captured rainfall and stored it throughout the dry season, potentially built to serve multiple purposes including water storage, drainage, and fish maangement.

In the current study, the authors conducted osteological and taxonomic identifications on the remains of over 17,000 fish found in midden piles at the site with the aid of a comparative collection. They identified more than 35 different taxa of fish, with four types of fish predominating: swamp-eels, armored catfish, lungfish, and tiger-fish, all of which are adapted to conditions of low oxygen and fluctuating water levels, as would be expected to arise in the ponds during the long dry period between annual rains.

Together with evidence of similar pond networks elsewhere in the region, the authors suggest that their results point to the use of these ponds for harvesting fish year-round, far from any rivers, permanent natural ponds, or other open-water habitat. Further studies will be needed to investigate fish storage and holding activities, and whether these activities changed in response to precipitation and landscape fluctuations.

The authors add: "The savanna, in contrast to the large Amazonian rivers, presents a distinct set of fishing habitats where humans likely established specific fishing strategies."