The study, published in Scientific Reports, is the first to demonstrate how widespread the decline was and the scale at which population decline took place 8,000 to 6,000 years ago.

"Archaeologists working in South America have broadly known that some 8,200 years ago, inhabited sites in various places across the continent were suddenly abandoned. In our study we wanted to connect the dots between disparate records that span the Northern Andes, through the Amazon, to the southern tip of Patagonia and all areas in between," said lead author, Dr Philip Riris (UCL Institute of Archaeology). 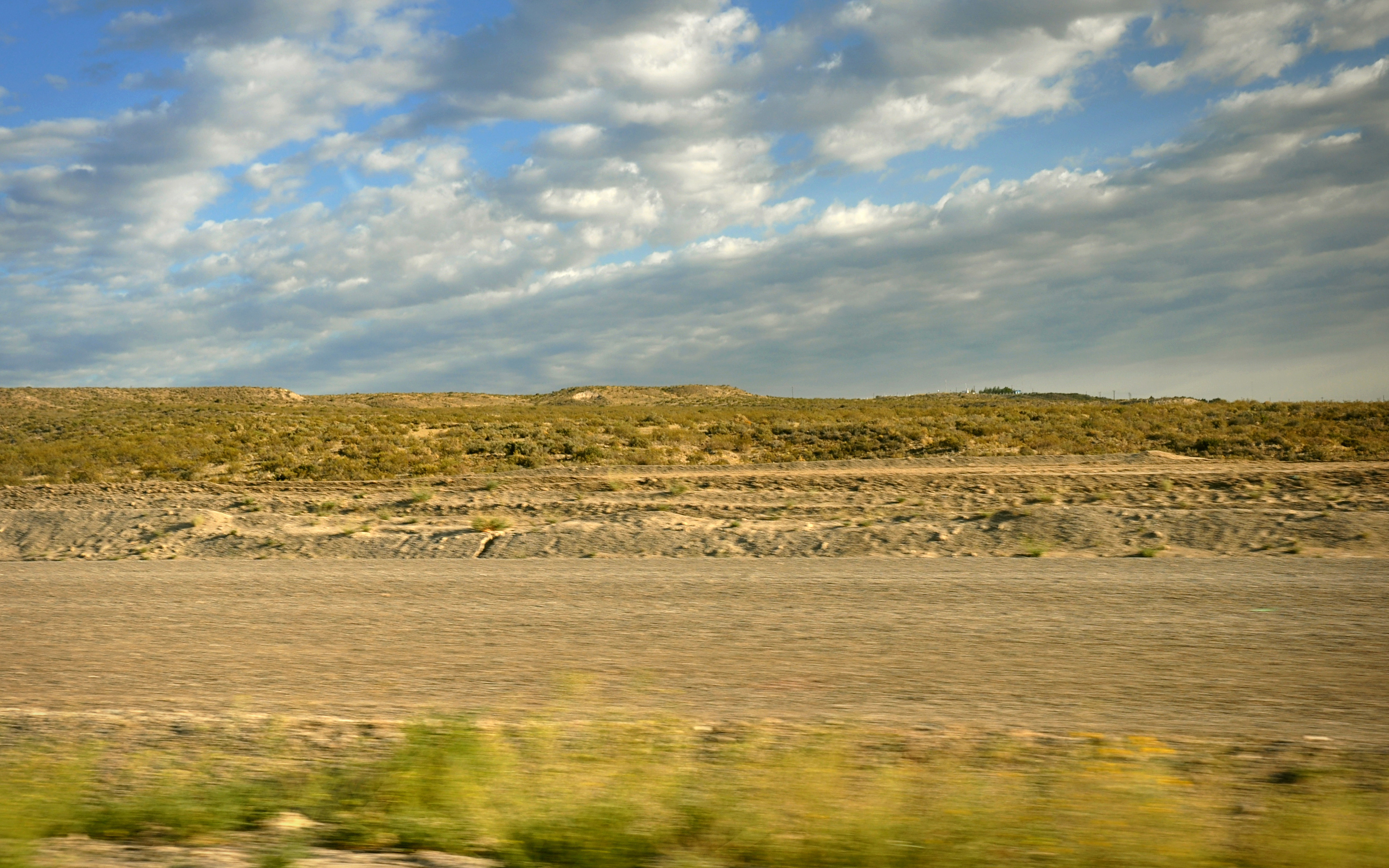 "Unpredictable levels of rainfall, particularly in the tropics, appear to have had a negative impact on pre-Columbian populations until 6,000 years ago, after which recovery is evident. This recovery appears to correlate with cultural practices surrounding tropical plant management and early crop cultivation, possibly acting as buffers when wild resources were less predictable," added Dr Riris.

The study focused on the transition to the Middle Holocene (itself spanning 8,200 and 4,200 years ago), a period of particularly profound change when hunter-gatherer populations were already experimenting with different domestic plants, and forming new cultural habits to suit both landscape and climate change.

While the research shows that there was a significant disruption to population, the study highlights that indigenous people of South America were thriving before and after the middle Holocene.

Co-author, Dr Manuel Arroyo-Kalin (UCL Institute of Archaeology), said: "In the years leading up to population decline, we can see that population sizes were unharmed. This would suggest that early Holocene populations, probably with a social memory of abrupt climate change during the Pleistocene-Holocene transition, developed successful strategies to deal with climate change.

"Abandonment of certain regions and the need to adapt quickly to new circumstances may have promoted the exploration of alternative strategies and new forms of subsistence, including the early adoption of low scale cultivation of domestic plants. Viewed in the context of at least 14,000 years of human presence in South America, the events of the Middle Holocene are a key part of indigenous South Americans' cultural resilience to abrupt and unexpected change."

In this new study, archaeologists examined data from nearly 1,400 sites consisting of more than 5,000 radiocarbon dates to understand how population changed over time, and cross-referenced this information with climate data.

Dr Riris explained: "We studied ancient records of rainfall such as marine sediments for evidence of exceptional climate events. Within windows of 100 years, we compared the Middle Holocene to the prevalent patterns before and after 8,200 years ago. Normal patterns of rainfall suggest on average an unusually dry or wet year every 16-20 years, while under highly variable conditions this increases to every 5 years or so. This puts in perspective the challenge that indigenous communities would have faced."

Dr Arroyo-Kalin concluded: "Our study brings a demographic dimension to bear on understandings of the effects of past climate change, and the challenges that were faced by indigenous South Americans in different places. This understanding gauges the resilience of past small-scale productive systems and can potentially help shape future strategies for communities in the present."

The research was funded by a UCL CREDOC grant, the Sainsbury Research Unit at University of East Anglia and a British Academy Postdoctoral Fellowship at UCL.

Citation:Riris, P and Arroyo-Kalin, M. Widespread population decline in South America correlates with mid-Holocene climate change, will be published in Scientific Reports. It is embargoed until Thursday 9 May 2019, 10:00 UK time / 05:00 US Eastern time.