World's Most Largest and Most Famous Lakes Losing Life

A lake is a landscape's most beautiful and expressive feature. It is Earth's eye; looking into which the beholder measures the depth of his own nature." ---Henry David Thoreau, Walden

Siberia in winter: Russia's Lake Baikal. This ancient lake is on the cusp of change. 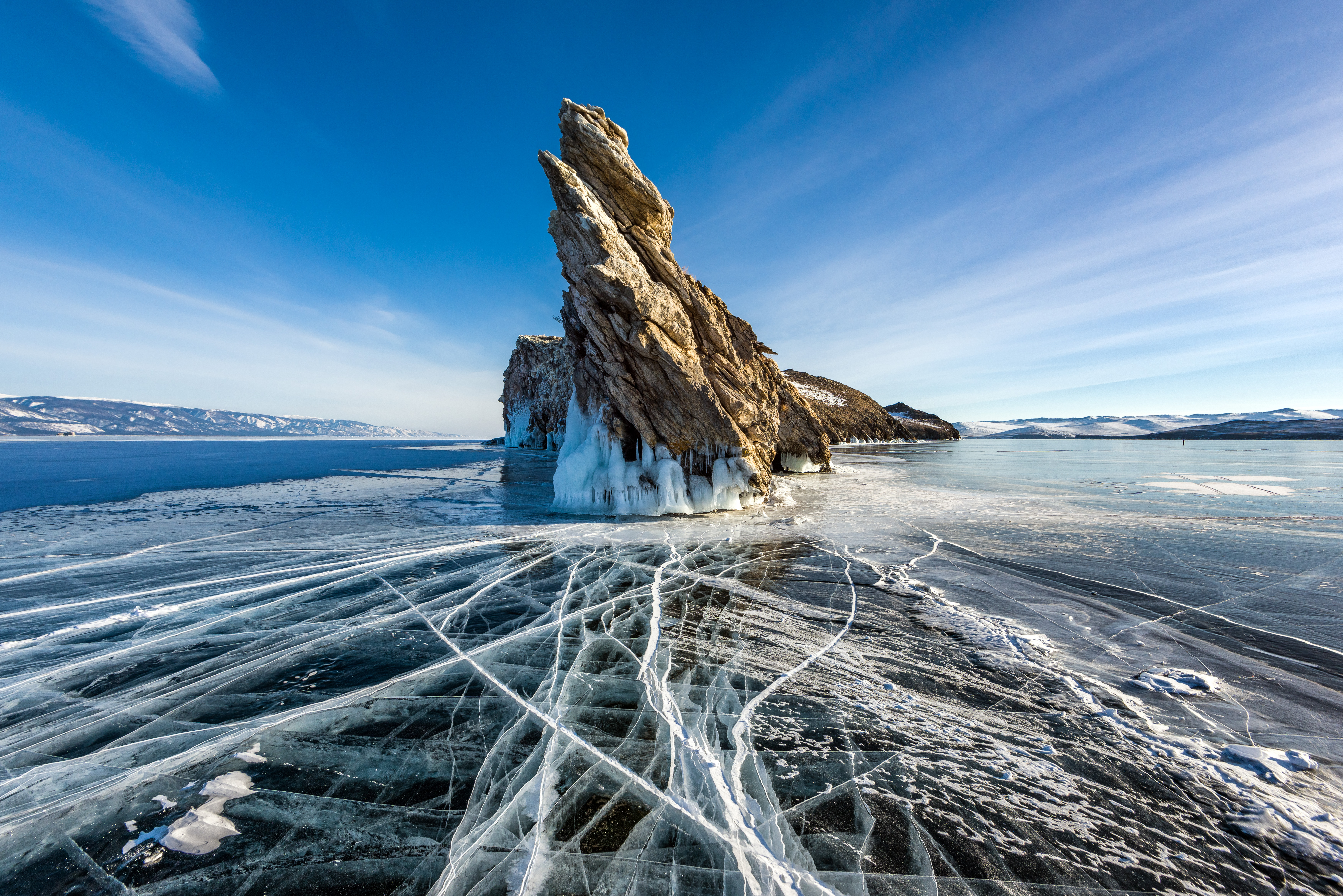 These age-old lakes have long tolerated the presence of humans, supporting some of the earliest known settlements and playing key roles in our cultural evolution and development, state Stephanie Hampton and co-authors in a recent paper in the journal Limnology and Oceanography. Hampton is a limnologist (lake scientist) at Washington State University.

Despite covering less than one percent of Earth's surface area, ancient lakes contain almost half the world's fresh surface water and a large share of its freshwater biodiversity.

The lakes also support major economies, including fisheries and tourism. But it's these very uses that are degrading the ecological, socioeconomic and scientific value of many ancient lakes, found Hampton and colleagues. The research was supported in part by an award to Michael Meyer at Washington State University from the National Science Foundation's Graduate Research Fellowship Program.

The researchers peered into the waters of 29 ancient lakes around the world. The lakes are dotted across almost every continent, and located in areas with a range of land uses and socioeconomic conditions.

Some cross political boundaries, such as the Caspian Sea, which is shared by Russia, Kazakhstan, Turkmenistan, Iran and Azerbaijan. Others, such as Lake Baikal in Russia, are UNESCO World Heritage Sites. Still others - California's Lake Tahoe, for example - support thriving tourism industries.

California's Lake Tahoe, an ancient lake, is an example of an oligotrophic, or low nutrient, lake. 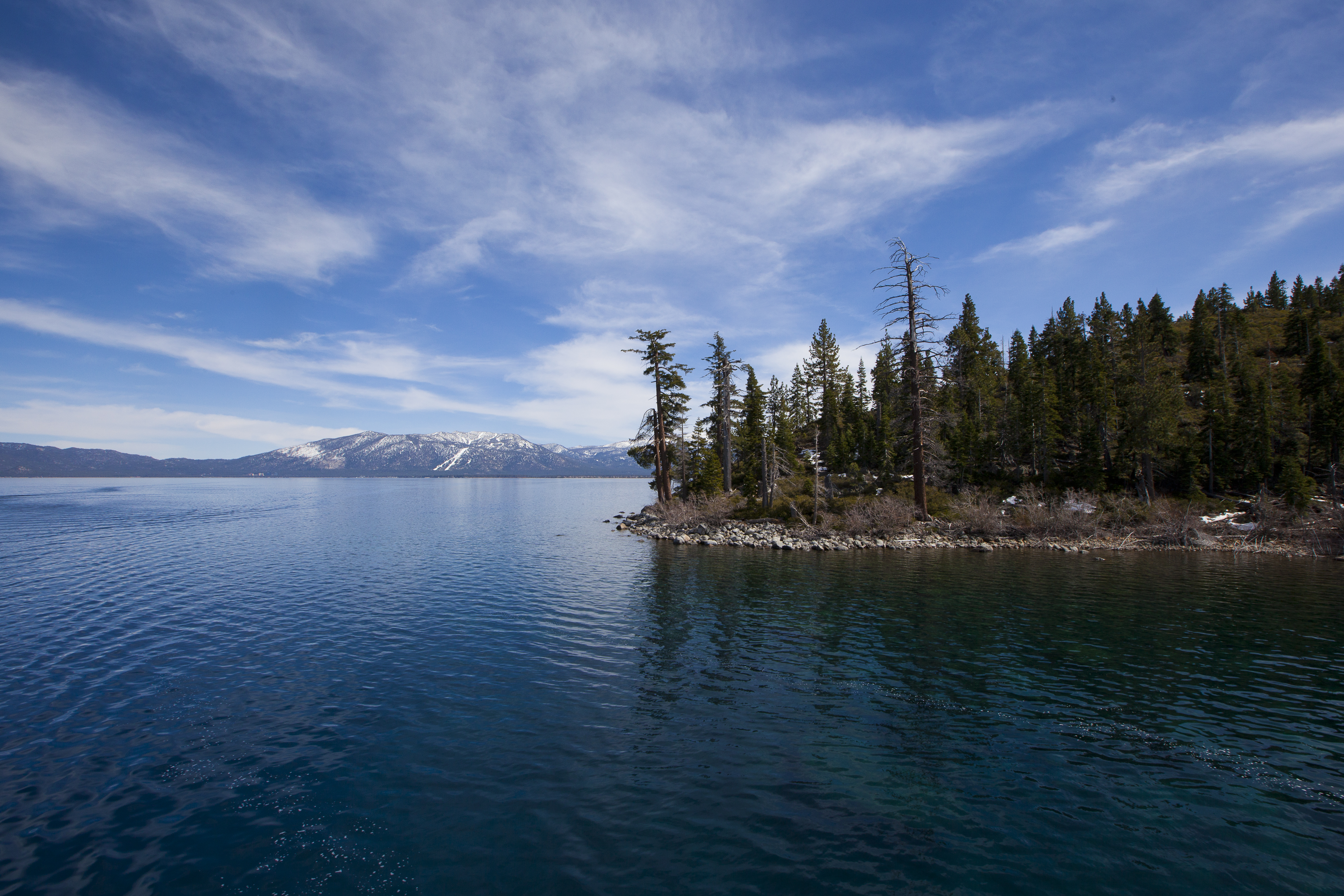 "The intent of this review is to evaluate major anthropogenic [human-caused] threats faced by these unique ecosystems, as well as the ecological changes that have been documented," write Hampton and colleagues. "In doing so, we hope to encourage future comparative ecological studies across ancient lakes worldwide."

Ancient lakes are threatened by invasive species, warming waters and a host of other maladies. Among the most pervasive is pollution by nutrients, usually nitrogen or phosphorus from fertilizers.

Freshwater lakes range from oligotrophic, with see-to-the-bottom clear waters and low nutrient levels, to eutrophic, with an overgrowth of algae fueled by an excess of nutrients. Runoff from the land carries nutrients into rivers and streams and eventually into larger waterbodies.

Continued eutrophication essentially kills a lake, with an overgrowth of algae starving its waters of oxygen and leaving fish and other freshwater species unable to breathe. Harmful algae blooms and resulting dead zones signal that a lake is in trouble.

Unfortunately, states Hampton's team, "increasing nutrient concentrations and the consequences of eutrophication have been recorded for most of the ancient lakes, including Victoria [on the border of Kenya, Tanzania and Uganda], Baikal [Russia], Valencia [Venezuela], Titicaca [Peru] and Ohrid [Macedonia], among others."


Peru's Lake Titicaca looks pristine from a distance, but is showing signs of eutrophication. 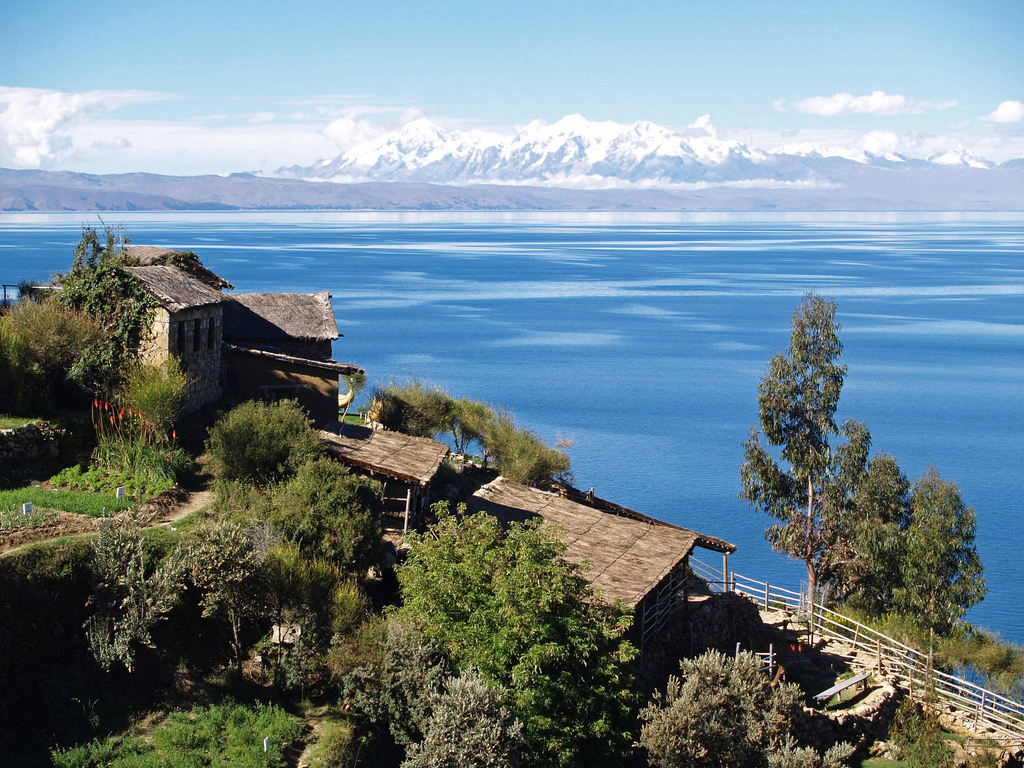 A major effect of eutrophication, Hampton says, "is a loss of biodiversity. In Lake Victoria, for example, decreased water clarity has affected the reproduction of endemic cichlid fish, leading to the disappearance of dozens of species." These colorful fish are prized around the world.

In Lake Baikal, algae blooms threaten what scientists call an extraordinary biodiversity of the nearshore benthos, or bottom zone. In Lake Tahoe, impaired water clarity has precipitated declines in populations of deep-water invertebrates and other species. 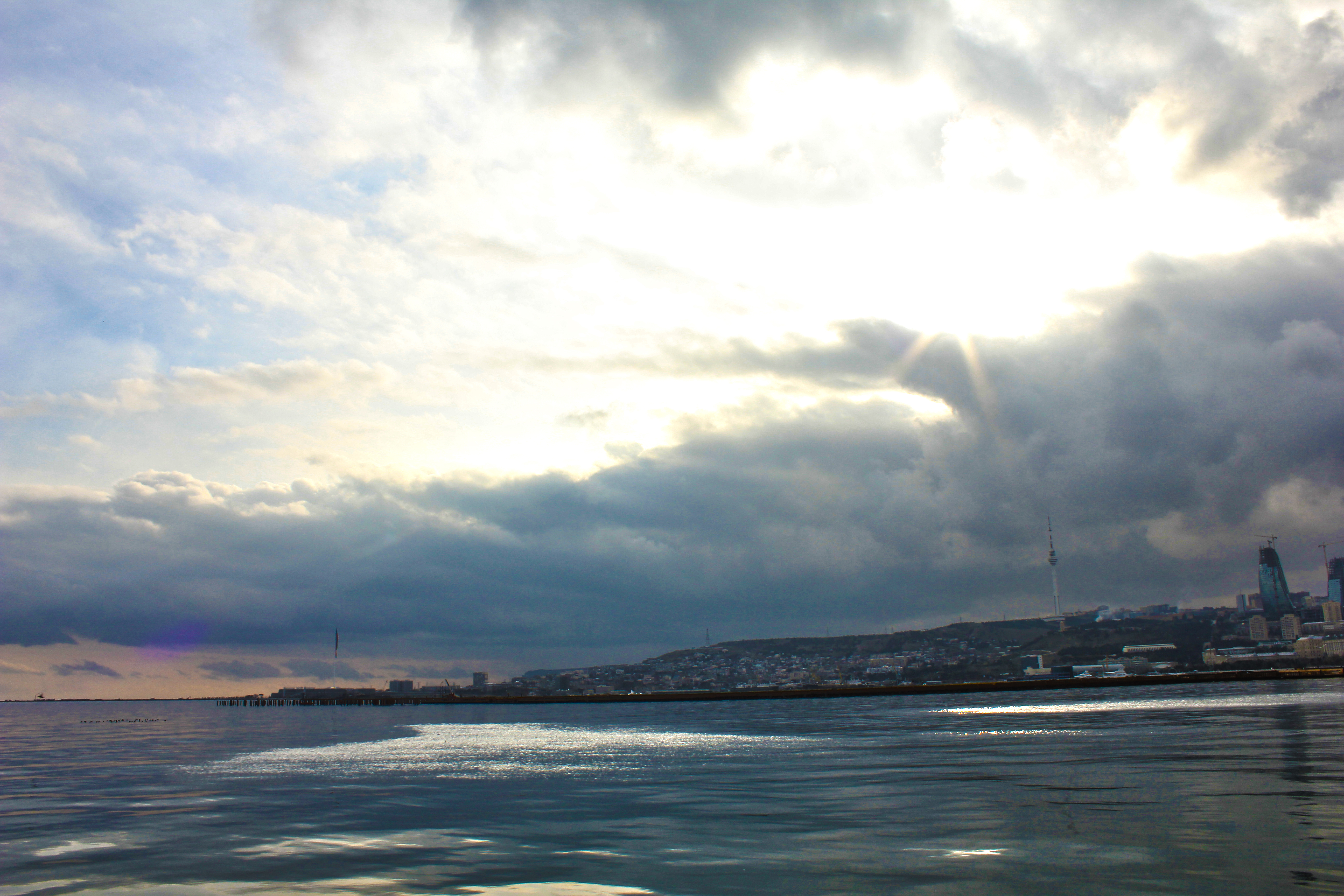 "These lakes not only record long histories of environmental variation and human resource use, they also harbor high rates of endemism and biodiversity," write the researchers. "Many of the biota in ancient lakes may be especially sensitive to threats and may be less likely to recover following collapses" of their populations.

A major concern, says Hampton, is that biodiversity loss in the lakes is happening on comparatively short time scales.

Tens of thousands of years after these lakes formed, "they're still with us," Hampton says. "Long into the future, will they remain?" The answer, she says, may be up to us.