Why The Megalithic Building Boom in Europe

4,500 years ago a megalithic building boom mushroomed in Europe with great stone monuments popping up around the Baltic Sea.

In a new study published in the Proceedings of the National Academy of Sciences, an international research team, led from Uppsala University, discovered kin relationships among Stone Age individuals buried in megalithic tombs on Ireland and in Sweden. The kin relations can be traced for more than ten generations and suggests that megaliths were graves for kindred groups in Stone Age northwestern Europe.

Agriculture spread with migrants from the Fertile Crescent into Europe around 9,000 BCE, reaching northwestern Europe by 4,000 BCE. Starting around 4,500 BCE, a new phenomenon of constructing megalithic monuments, particularly for funerary practices, emerged along the Atlantic façade. These constructions have been enigmatic to the scientific community, and the origin and social structure of the groups that erected them has remained largely unknown. The international team sequenced and analysed the genomes from the human remains of 24 individuals from five megalithic burial sites, encompassing the widespread tradition of megalithic construction in northern and western Europe.

The Ansarve site on the island of Gotland in the Baltic Sea is embedded in an area with mostly hunter-gathers at the time. 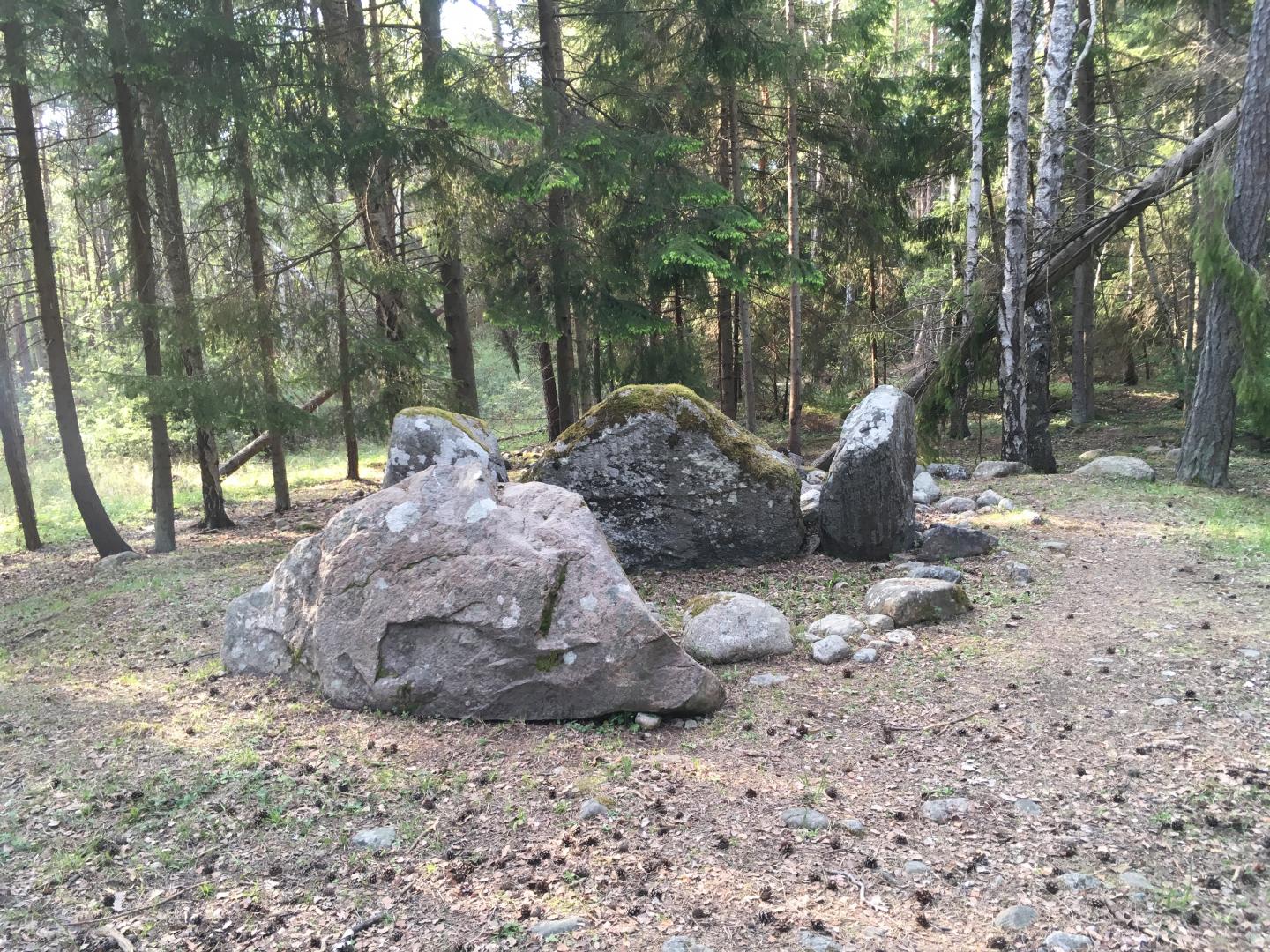 The team collected human remains of 24 individuals from megaliths on Ireland, in Scotland and the Baltic island of Gotland, Sweden. The remains were radiocarbon-dated to between 3,800 and 2,600 BCE. DNA was extracted from bones and teeth for genome sequencing. The team compared the genomic data to the genetic variation of Stone Age groups and individuals from other parts of Europe. The individuals in the megaliths were closely related to Neolithic farmers in northern and western Europe, and also to some groups in Iberia, but less related to farmer groups in central Europe.

The team found an overrepresentation of males compared to females in the megalith tombs on the British Isles.

"We found paternal continuity through time, including the same Y-chromosome haplotypes reoccurring over and over again," says archaeogeneticist Helena Malmström of Uppsala University and co-first author. "However, female kindred members were not excluded from the megalith burials as three of the six kinship relationships in these megaliths involved females."


The team found an overrepresentation of males compared to females in the megalith tombs on the British Isles. 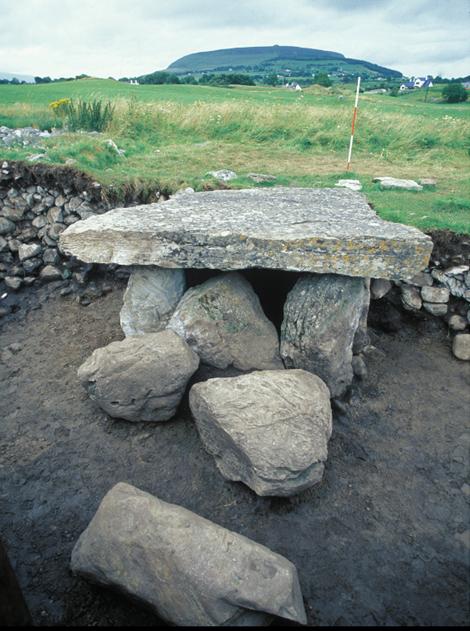 The genetic data show close kin relationships among the individuals buried within the megaliths. A likely parent-offspring relation was discovered for individuals in the Listhogil Tomb at the Carrowmore site and Tomb 1 at Primrose Grange, about 2 km distance away from each other. "This came as a surprise. It appears as these Neolithic societies were tightly knit with very close kin relations across burial sites," says population-geneticist Federico Sanchez-Quinto of Uppsala University and co-first author.

The Ansarve site on the island of Gotland in the Baltic Sea is embedded in an area with mostly hunter-gathers at the time. "The people buried in the Ansarve tomb are remarkably different on a genetic level compared to the contemporaneous individuals excavated from hunter-gather-contexts, showing that the burial tradition in this megalithic tomb, which lasted for over 700 years, was performed by distinct groups with roots in the European Neolithic expansion," says archaeogeneticist Magdalena Fraser of Uppsala University and co-first author.

"That we find distinct paternal lineages among the people in the megaliths, an over-representation of males in some tombs, and the clear kindred relationships point to towards the individuals being part of a patrilineal segment of the society rather than representing a random sample from a larger Neolithic farmer community," says Mattias Jakobsson, population-geneticist at Uppsala University and senior author of the study.

A likely parent-offspring relation was discovered for individuals in the Listhogil Tomb at the Carrowmore site and Tomb 1 at Primrose Grange, about 2 km distance away from each other. 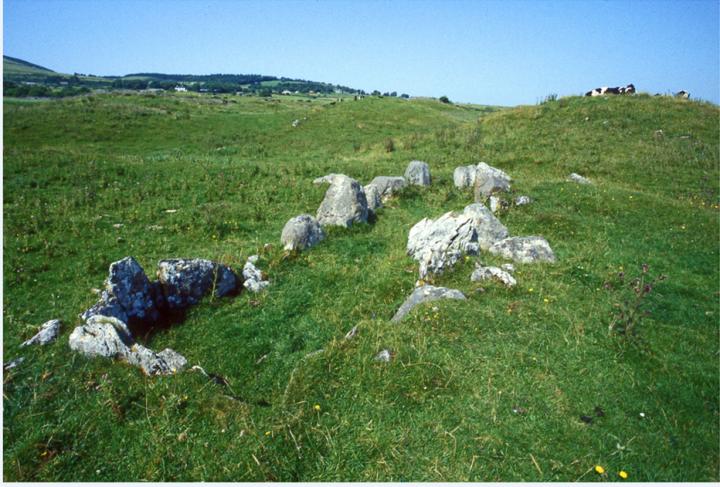 "Our study demonstrates the potential in archaeogenetics to not only reveal large-scale migrations, but also inform about Stone Age societies and the role of particular phenomena in those times such as the megalith phenomena," says Federico Sanchez-Quinto.

"The patterns that we observe could be unique to the Primrose, Carrowmore, and Ansarve burials, and future studies of other megaliths are needed to tell whether this is a general pattern for megalith burials," says osteoarchaeologist Jan Storå of Stockholm University.