Superstitions Are Infectious, How They Spread

Evidently irrational beliefs can become established in the social norms of a society. Research by biologists shows how.

Ancient Roman leaders once made decisions about important events, such as when to hold elections or where to build new cities, based on the presence or flight patterns of birds. Builders often omit the thirteenth floor from their floor plans, and many pedestrians go well out of their way to avoid walking under a ladder.

Do you change direction when you see a black cat approaching? A game theory-driven model developed by two theoretical biologists at Penn shows how such superstitions can catch on. 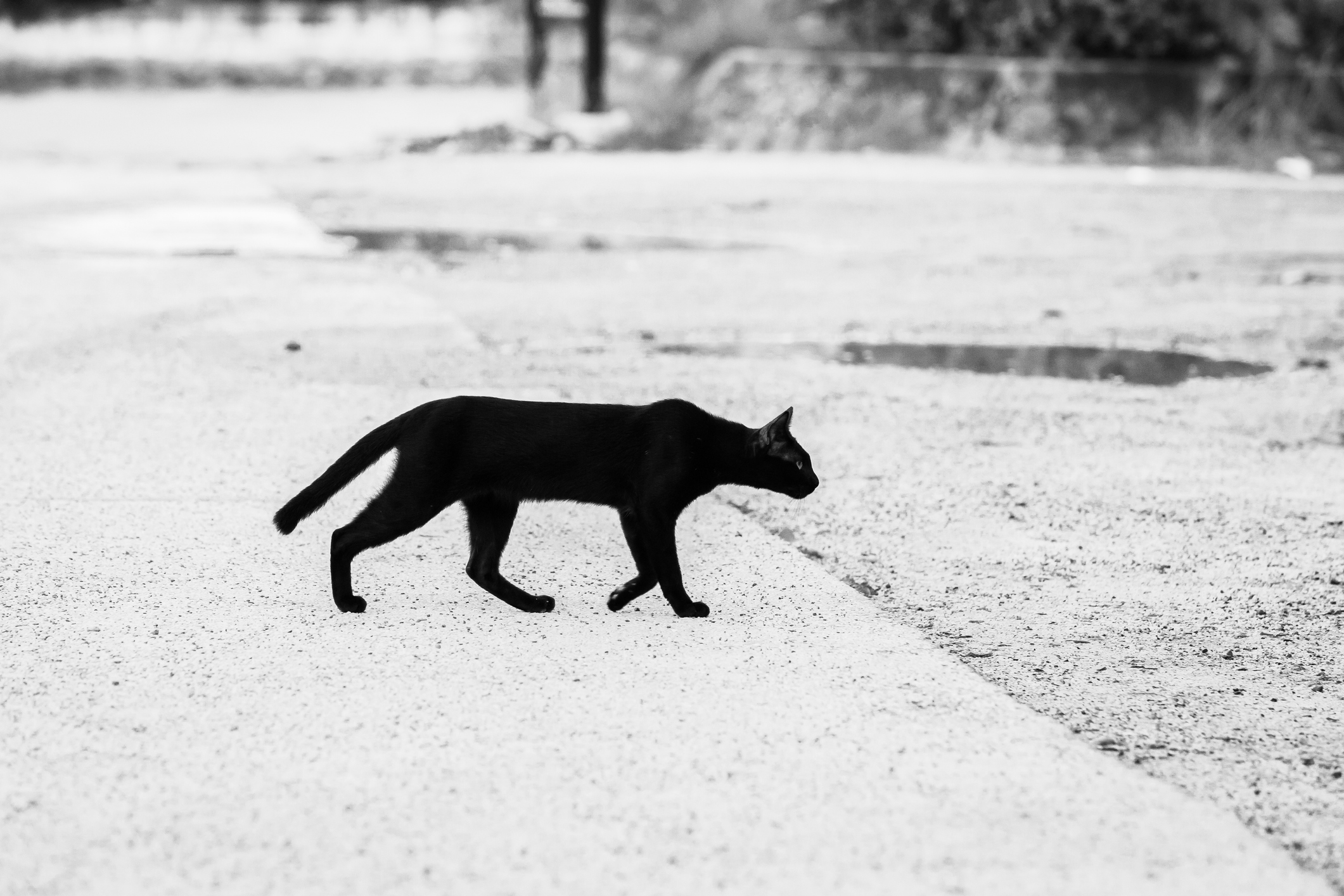 While it’s widely recognized that superstitions like these are not rational, many persist, guiding the behavior of large groups of people even today.

In a new analysis driven by game theory, two theoretical biologists devised a model that shows how superstitious beliefs can become established in a society’s social norms. Their work, which appears in Proceedings of the National Academy of Sciences, demonstrates how groups of individuals, each starting with distinct belief systems, can evolve a coordinated set of behaviors that are enforced by a set of consistent social norms.

“What’s interesting here is that we show that, beginning in a system where no one has any particular belief system, a set of beliefs can emerge, and from those, a set of coordinated behaviors,” says Erol Akçay, an assistant professor of biology at Penn.

“Slowly, these actors accumulate superstitions,” adds Bryce Morsky, a postdoctoral researcher. “They may say, ‘Ok, well I believe that when I observe this event I should behave this way because another person will behave that way,’ and over time, if they have success in using that kind of a strategy, the superstitions catch on and can become evolutionarily stable.”

Morsky and Akçay’s work is an application of game theory, which attempts to predict how people will interact and make decisions in a social setting. They specifically considered what are known as correlated equilibria, scenarios in which all actors are given correlated signals that dictate their response to any given situation.

The signal, in this case the traffic light, is known as a correlating device, or more evocatively, a “choreographer.” But the Penn team wanted to know what would happen if there was no choreographer. If people could pay attention to a variety of other signals that could direct their actions, and their beliefs were transmitted according to the success of their actions, would coordinated behaviors arise? In other words, can evolution act as a “blind choreographer?”

Despite the color of a cat having no bearing on the likelihood of an approaching cyclist stopping or going, sometimes this kind of conditional strategy might result in a higher payoff to the cyclist—if it is correlated with superstitions of other cyclists.

“Sometimes it may be rational to hold these irrational beliefs,” Morsky notes. 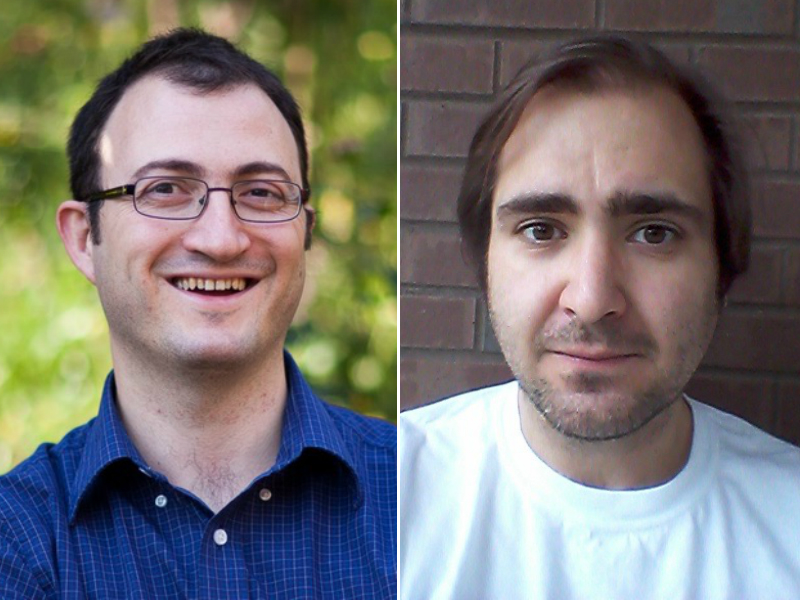 In their model, Morsky and Akçay assume that individuals are rational, in that they do not follow a norm blindly, but only do so when their beliefs make it seem beneficial. They change their beliefs by imitating successful people’s beliefs. This creates an evolutionary dynamic where the norms “compete” against one another, rising and falling in prevalence through the group. This evolutionary process eventually leads to the formation of new social norms.

Morsky and Akçay showed that the evolutionarily stable norms, those that cannot be replaced by others, have to be consistent, meaning that they successfully coordinate individual behavior even in the absence of an external “choreographer. “ 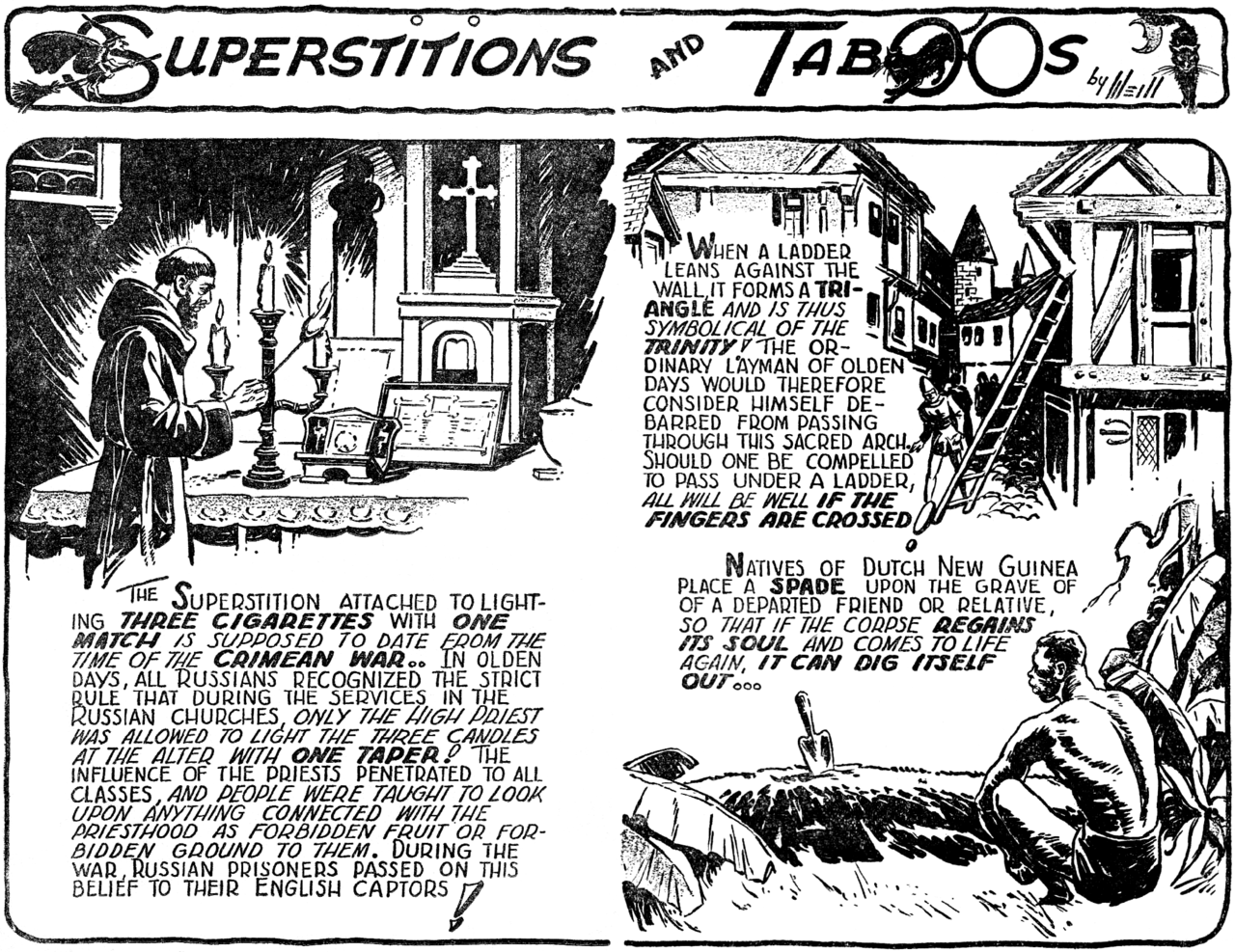 They found that these evolutionarily stable norms, in both prescribing how an actor should behave and also describing that actor’s expectations of how others should behave, create a consistent belief system that helps coordinate the overall behavior of many actors, even if that coordination is not being directed by any outside choreographer.

To further explore their findings, the researchers hope to engage in social experiments to see whether individuals might start devising their own superstitions or beliefs when none are provided.

“What I like about this work,” says Morsky, “is that these beliefs are made-up superstitions, but they become real because everybody actually follows them, so you create this social reality. I’m really interesting in testing that further.”
Contacts and sources:
Katherine Unger Baillie
University of Pennsylvania