The opioid epidemic may have cost U.S. state and federal governments up to $37.8 billion in lost tax revenue due to opioid-related employment loss, according to Penn State researchers.

Additionally, the researchers found that Pennsylvania was one of the states with the most lost revenue, with approximately $638.2 million lost to income and sales tax. The study looked at data between 2000 and 2016.

Joel Segel, assistant professor of Health Policy and Administration, said that the results — recently published in the journal Medical Care — could help governments that are hoping to make up for lost revenue. 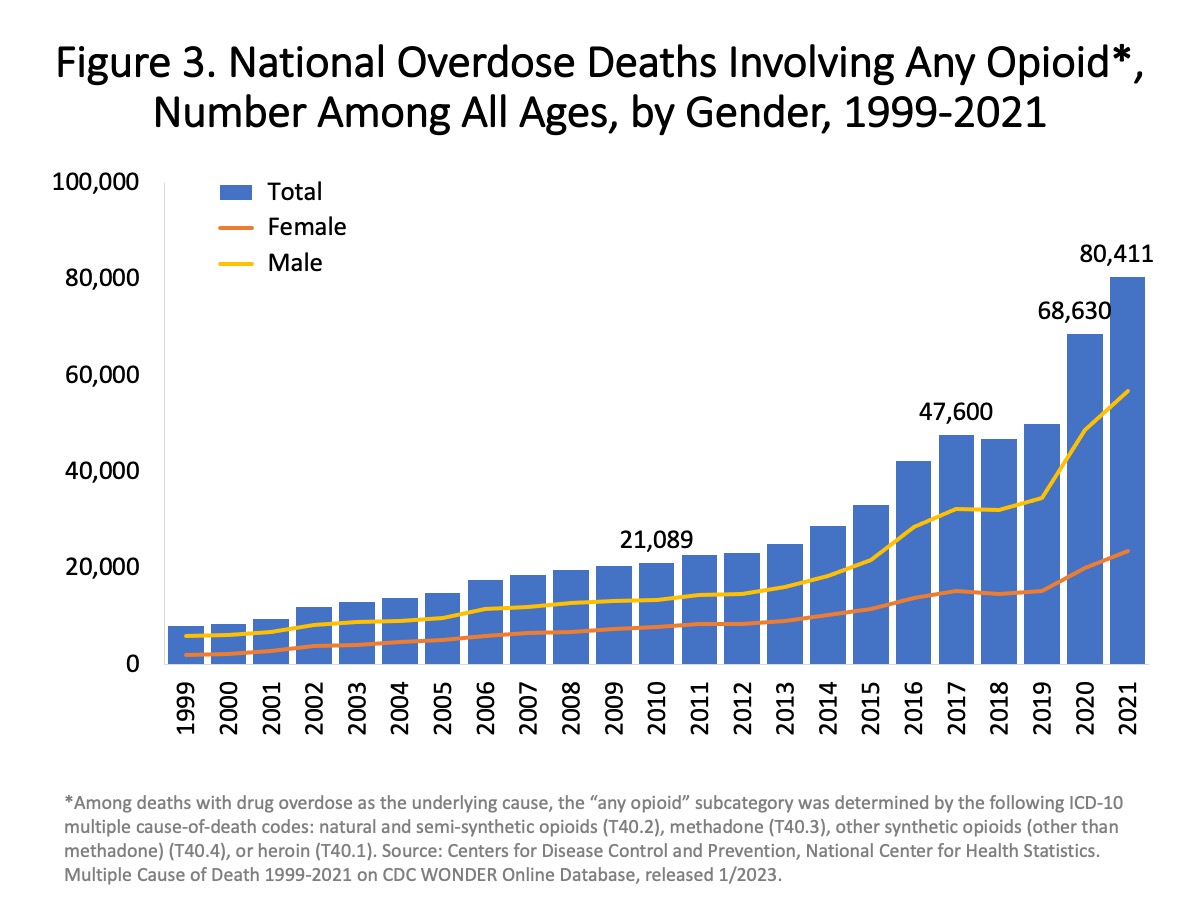 “This is a cost that was maybe not thought about as explicitly before, and a cost that governments could potentially try to recoup,” Segel said. “Instead of focusing on the cost of treating people with opioid use disorder, you could think about it in terms of a potential benefit to getting people healthy, back on their feet, and back in the workforce.”

Previous research estimated that in 2016 there were nearly 2.1 million Americans with an opioid use disorder, and approximately 64,000 deaths were the result of an opioid overdose. According to the National Institute on Drug Abuse, there were 2,235 opioid-related overdose deaths­­­ in Pennsylvania alone.

Segel said that while previous studies have looked at the cost of the opioid epidemic in terms of substance abuse treatment and other medical costs, he and the other researchers were interested in exploring other costs that may not have been captured before.

“We wanted to take a systematic approach to how we could think about some of the tax revenue that is lost if someone is unable to work due to opioid use,” Segel said. “This could be an important consideration for either state or federal budgets.”

The researchers used data from the National Survey on Drug Use and Health, as well as information from a previous study that estimated declines in the labor force due to the opioid epidemic. They used the TAXSIM calculator from the National Bureau of Economic Research to estimate losses in tax revenue.

After analyzing the data, the researchers found that from 2000 to 2016, there was an estimated decline of 1.6 million participants in the labor force, with about 68,000 of those in Pennsylvania. There were about 180,000 overdose deaths, with approximately 6,100 occurring in Pennsylvania.

Segel said the results help show the value of treating people with opioid use disorder, and should be considered when treatment programs are being considered and evaluated.

“The state of Pennsylvania has been developing some innovative programs, and our results are something to consider as these programs are being considered for implementation,” Segel said. “Not only are treatment programs beneficial to the individual and to society, but if you’re thinking about the total cost of these treatment programs, future earnings from tax revenue could help offset a piece of that.”

Penn State has made a multi-year investment in bringing together researchers from many fields to address the challenges of substance abuse in Pennsylvania and beyond.

This work was supported by the Commonwealth of Pennsylvania under the project “Estimation of Societal Costs to States Due to the Opioid Epidemic,” and part of larger work supported under a Strategic Planning Implementation award from the Penn State Office of the Provost, “Integrated Data Systems Solutions for Health Equity.”