Ocean Acidification Bad For You, Me and Everybody Else

Life in the ocean is changing with rising acidity in the water.  This means trouble for millions of people as well as the price of seafood.  Get your shell fish while you still can.

Ocean acidification could have serious consequences for the millions of people globally whose lives depend on coastal protection, fisheries and aquaculture, a new publication suggests. 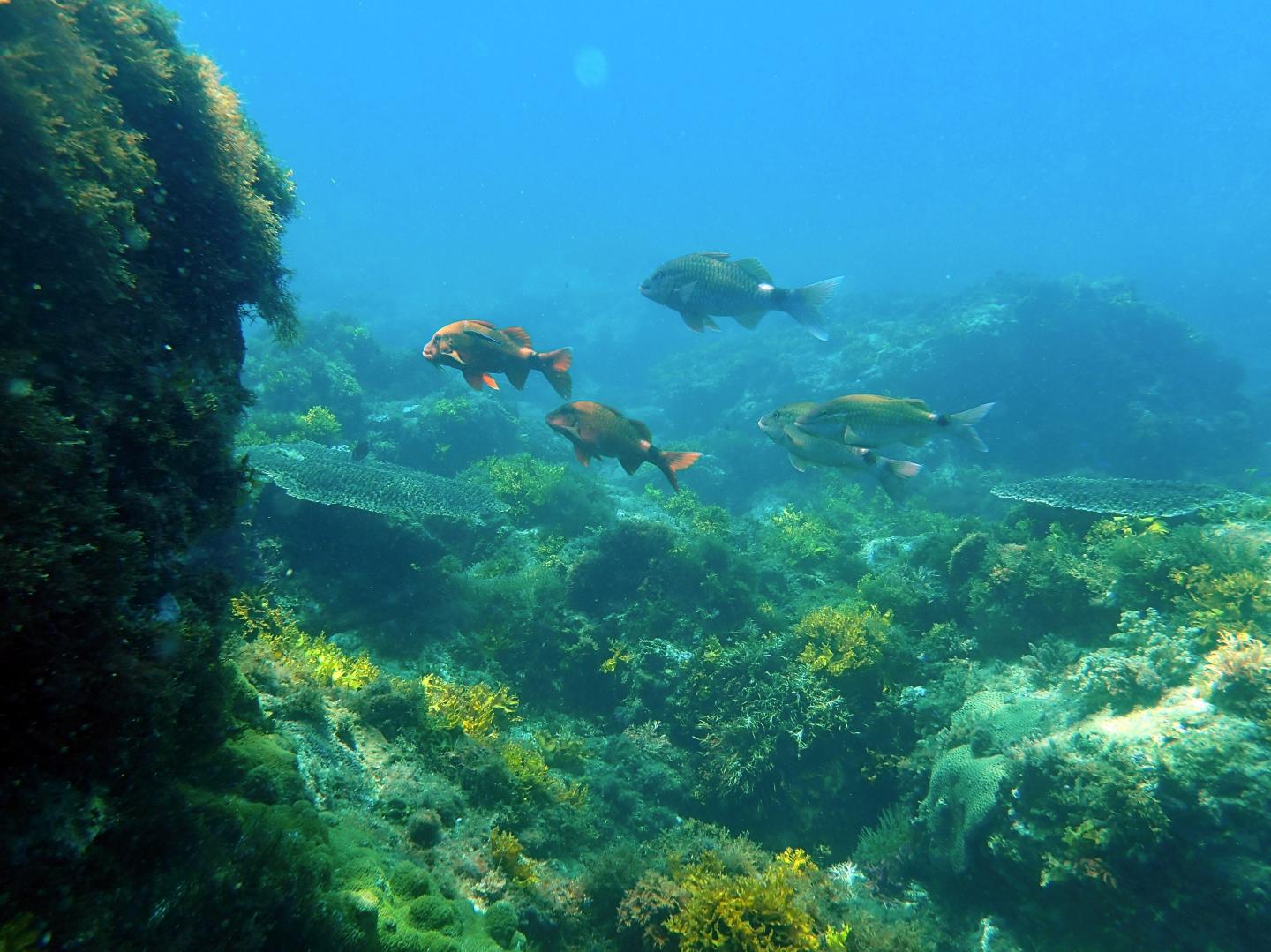 They also call for a binding international agreement that builds on the United Nations Sustainable Development Goals to minimise and address the impacts of ocean acidification.

They and other collaborators have published several studies over the past decade that show the threats posed by ocean acidification in terms of habitat degradation and a loss of biodiversity.

These have centred around the coast of Japan, where they demonstrated ocean acidification is having a major impact on marine life, and in the Mediterranean where they showed it was having a negative impact on wild fish.

Both regions have volcanic CO2 seeps, where the escaping gas dissolves into the sea water and creates conditions similar to that expected to occur worldwide in the coming years.

Their new publication provides a synthesis of the likely effects of ocean acidification on ecosystem properties, functions and services and is based on laboratory experiments and observations along natural gradients in CO2.

Professor Jason Hall-Spencer conducting a survey off the coast of Japan. 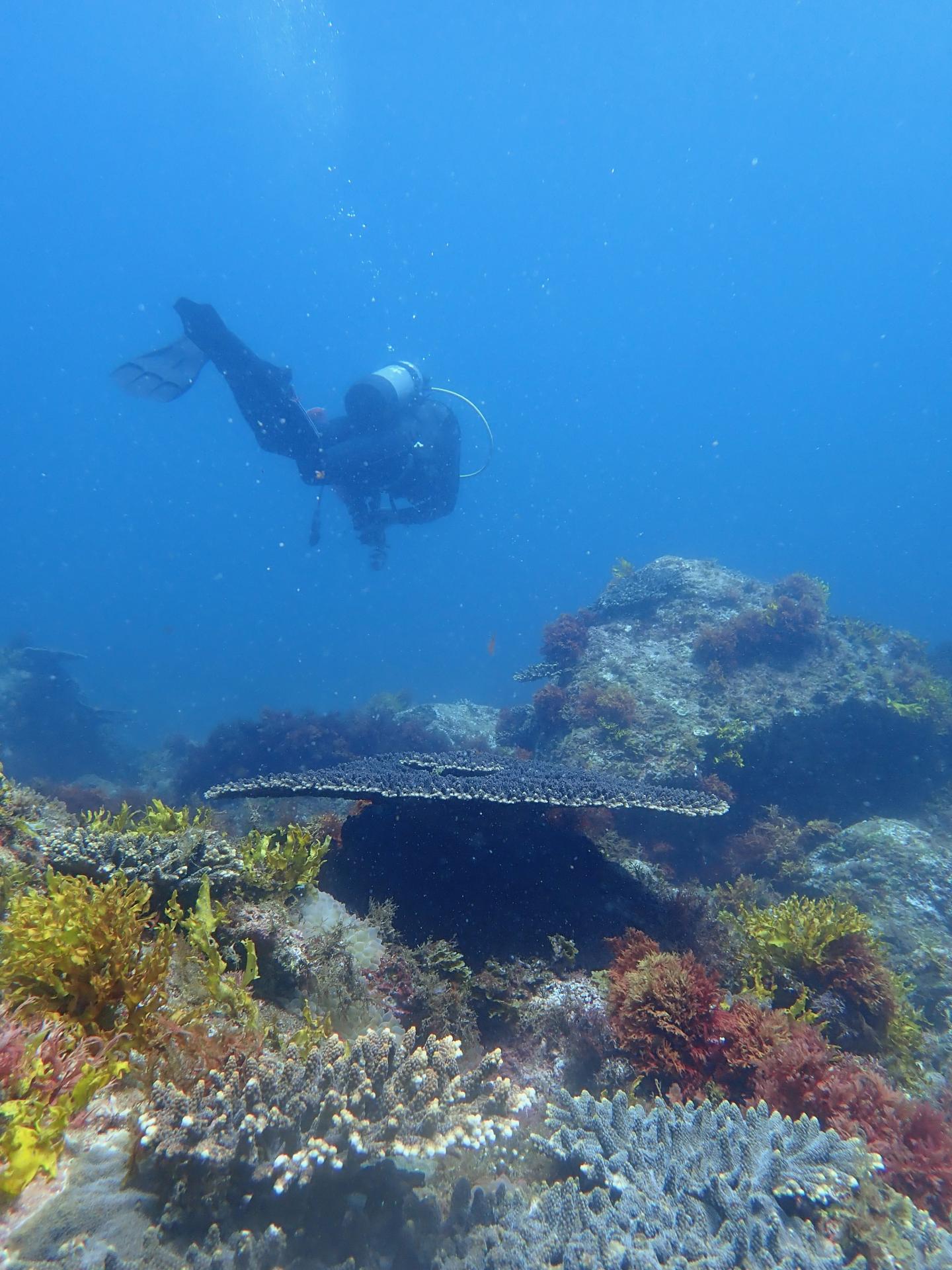 It says that studies at CO2 seeps worldwide have shown that reefs made by organisms with shells or skeletons, such oysters or corals, are sensitive to ocean acidification and that degraded reefs provide less coastal protection and less habitat for commercially important fish and shellfish.

This amplifies the risks to marine goods and services from climate change causing shifts to seaweed dominance, habitat degradation and a loss of biodiversity in the tropics, the sub-tropics and on temperate coasts.

Dr Harvey, who graduated from the BSc (Hons) Ocean Science programme in 2008, said: "We are releasing around 1 million tons of carbon dioxide per hour into the Earth's atmosphere. About 25% of this gas is taken up by the ocean where it reacts with seawater to form a weak acid, causing surface ocean pH to fall by around 0.002 units per year. The chemistry of this rapid change in surface waters is understood, yet there is uncertainty about its effects on society which is what we are trying to overcome in this study."

Professor Hall-Spencer, the publication's lead author, added said: "The Paris Agreement on climate change was welcome. But it does not mention ocean acidification, nor the fact that this rapid change in surface ocean chemistry undermines the social, economic and environmental pillars of sustainable development. The time is ripe for a 'Paris Agreement for the oceans', with the specific target to minimize and address the impacts of ocean acidification, including through enhanced scientific cooperation at all levels."