How Pigging Out Now and Then Affects Us

To recover from an occasional bout of gluttony, our bodies focus on removing glucose to preserve insulin sensitivity during a feasting, say physicians.

Overeating has been found to impair blood sugar (glucose) control and insulin levels. A new study suggests that the duration of a bout of overeating can affect how the body adapts glucose and insulin processing when calorie intake increases. 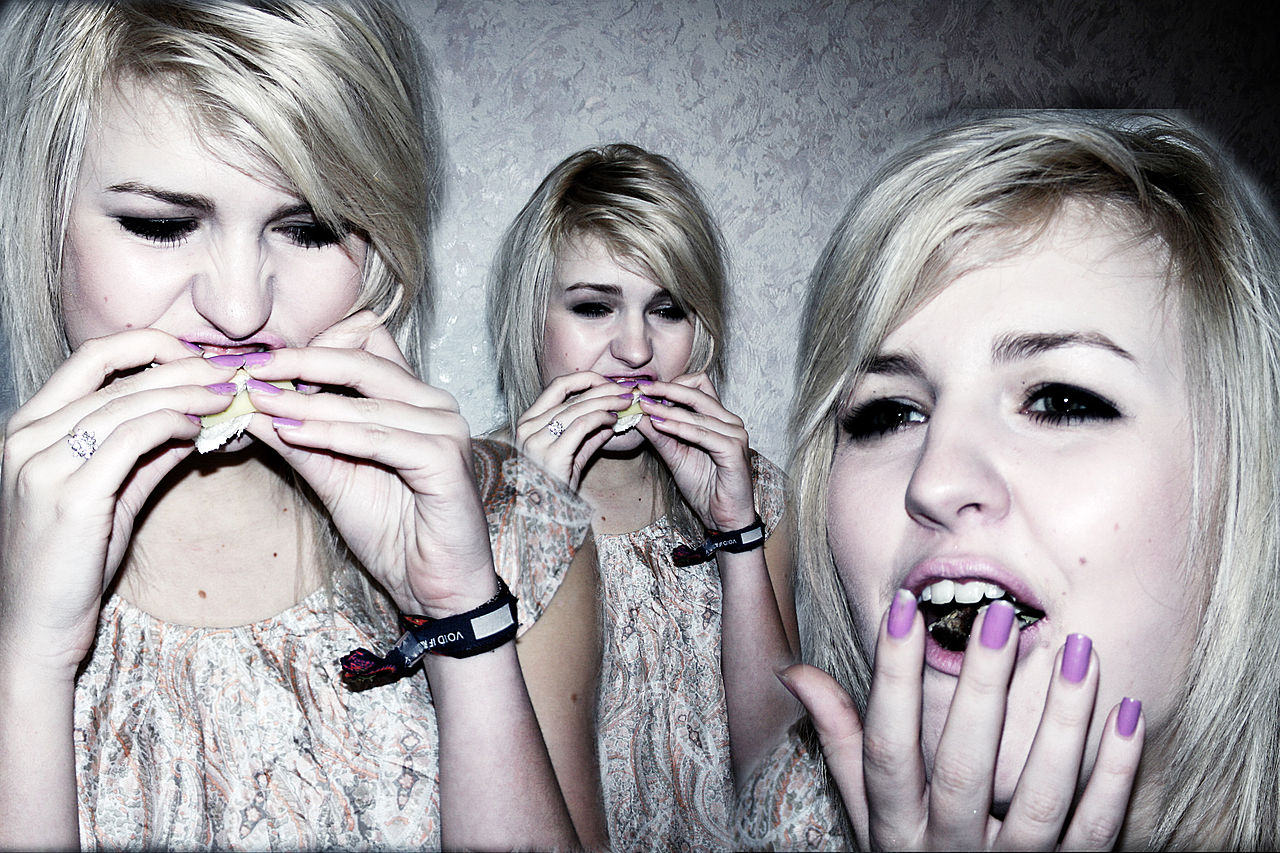 The article is published ahead of print in the American Journal of Physiology--Endocrinology and Metabolism.

Obesity and type 2 diabetes have increased significantly worldwide within the past 30 years. Lifestyle factors such as overindulging in high-calorie foods play a large role in the development of these two serious health conditions. Understanding how overeating causes changes in blood sugar control and insulin processing may help scientists learn more about metabolic disease.

Researchers from Deakin University in Australia studied a small group of healthy, lean men with an average age of 22. Volunteers participated in a short-term trial consisting of five days "indicative of humans overeating during festivals and holidays" and a long-term model of chronic overeating lasting 28 days.

The nutritional composition of the volunteers' diet was representative of a typical Australian diet (55 percent carbohydrates, 35 percent fat and 15 percent protein). The "overfeeding" portion of the diet included high-calorie snacks such as chocolate, meal replacement drinks and potato chips to add approximately 1,000 more calories to the men's normal food consumption each day. The research team measured the volunteers' weight, fat mass, blood sugar and insulin levels before the trial began and again after five and 28 days.

Although the amount of visceral fat that surrounds internal organs increased substantially, short-term overeating did not have a significant effect on the men's weight or fat mass. In addition, fasting levels of blood sugar and C-peptide--an amino acid the body releases in response to increased production of insulin--did not change. This finding was surprising because fasting levels of endogenous glucose--new glucose the body produces in addition to what it has already stored for future use--increased during the short-term trial.

Chronic overeating increased the amount of total body fat and visceral fat as well as post-meal blood sugar and C-peptide levels. However, it did not alter fasting blood sugar levels, endogenous glucose production or the rate of glucose removal from the body (glucose disposal). This may be because the nutrient profile in the long-term trial was consistent with a typical diet and dietary fat percentages did not increase. Long-term overindulgence in fatty foods, instead of more nutritionally balanced foods, may be an important factor that causes rapid changes in blood sugar control.

These findings "suggest that early adaptations in response to carbohydrate overfeeding are directed at increasing glucose disposal in order to maintain whole-body insulin sensitivity," the researchers wrote.

Contacts and sources:
American Physiological Society (APS)
Citation:  "Modest changes to glycemic regulation are sufficient to maintain glucose flux in healthy humans following overfeeding with a habitual macronutrient composition," published ahead of print in the American Journal of Physiology--Endocrinology and Metabolism