The brain doesn't do us any favors when we are stressed out and eating our favorite comfort foods. When stressed the brain sends a signal to the body to add more weight.

Australian researchers discovered a new molecular pathway in the brain that triggers more weight gain in times of stress.  It’s no secret that overindulging on high-calorie foods can be detrimental to health, but it turns out that under stress, watching what you eat may be even more important. 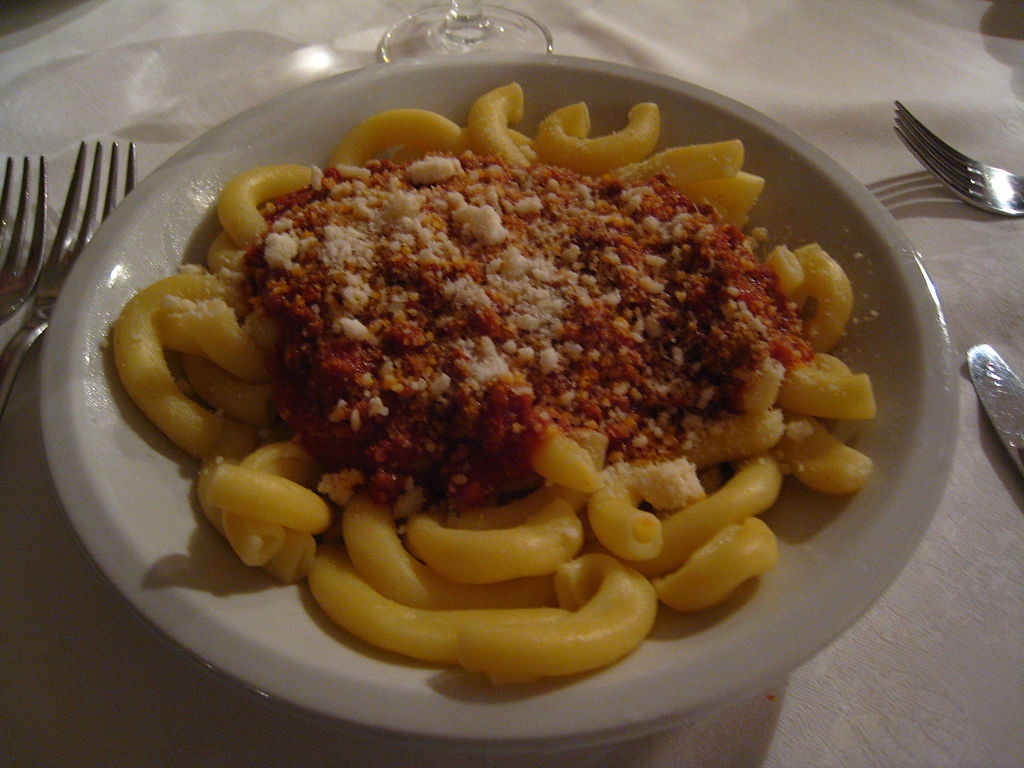 A team led by Professor Herbert Herzog, Head of the Eating Disorders laboratory at the Garvan Institute of Medical Research, discovered in an animal model that a high-calorie diet when combined with stress resulted in more weight gain than the same diet caused in a stress-free environment. The researchers revealed a molecular pathway in the brain, controlled by insulin, which drives the additional weight gain.

They publish their findings in the journal Cell Metabolism on 25 April 2019 (EST).

“This study indicates that we have to be much more conscious about what we’re eating when we’re stressed, to avoid a faster development of obesity,” says Professor Herzog.
The brain’s comfort food ‘centre’

Some individuals eat less when they’re stressed, but most will increase their food intake – and crucially, the intake of calorie-dense food high in sugar and fat.

To understand what controls this ‘stress eating’, the Garvan researchers investigated different areas of the brain in mice. While food intake is mainly controlled by a part of the brain called the hypothalamus, another part of the brain – the amygdala – processes emotional responses, including anxiety.

“Our study showed that when stressed over an extended period and high calorie food was available, mice became obese more quickly than those that consumed the same high fat food in a stress-free environment,” explains Dr Kenny Chi Kin Ip, lead author of the study.

At the centre of this weight gain, the scientists discovered, was a molecule called NPY, which the brain produces naturally in response to stress to stimulate eating in humans as well as mice.

“We discovered that when we switched off the production of NPY in the amygdala weight gain was reduced. Without NPY, the weight gain on a high-fat diet with stress was the same as weight gain in the stress-free environment,” says Dr Ip. “This shows a clear link between stress, obesity and NPY.”
A downward spiral to obesity

To understand what might control the NPY boost under stress, the scientists analysed the nerve cells that produced NPY in the amygdala and found they had receptors, or ‘docking stations’, for insulin – one of the hormones which control our food intake.

Under normal conditions, the body produces insulin just after a meal, which helps cells absorb glucose from the blood and sends a ‘stop eating’ signal to the hypothalamus feeding centre of the brain.

In the study, the scientists discovered that chronic stress alone raised the blood insulin levels only slightly, but in combination with a high-calorie diet, the insulin levels were 10 times higher than mice that were stress-free and received a normal diet.

The study showed that these prolonged, high levels of insulin in the amygdala caused the nerve cells to become desensitised to insulin, which stopped them from detecting insulin altogether. In turn, these desensitised nerve cells boosted their NPY levels, which both promoted eating and reduced the bodies’ normal response to burn energy through heat, the study showed.

“Our findings revealed a vicious cycle, where chronic, high insulin levels driven by stress and a high-calorie diet promoted more and more eating,” explains Professor Herzog. “This really reinforced the idea that while it’s bad to eat junk food, eating high-calorie foods under stress is a double whammy that drives obesity.”

While insulin imbalance is at the centre of a number of diseases, the study indicates that insulin has more wide-spread effects in the brain than previously thought.

“We were surprised that insulin had such a significant impact on the amygdala,” says Professor Herzog. “It’s becoming more and more clear that insulin doesn’t only impact peripheral regions of the body, but that it regulates functions in the brain. We’re hoping to explore these effects further in future.”