In Ancient Oceans That Resembled Our Own, Oxygen Loss Triggered Mass Extinction

At around the same time, a global die-off known among scientists as the Ireviken extinction event devastated scores of ancient species. Eighty percent of conodonts, which resembled small eels, were wiped out, along with half of all trilobites, which scuttled along the seafloor like their distant, modern-day relative the horseshoe crab.

Now, for the first time, a Florida State University team of researchers has uncovered conclusive evidence linking the period’s sea level rise and ocean oxygen depletion to the widespread decimation of marine species. Their work highlights a dramatic story about the urgent threat posed by reduced oxygen conditions to the rich tapestry of ocean life.

The findings from their study were published in the journal Earth and Planetary Science Letters. 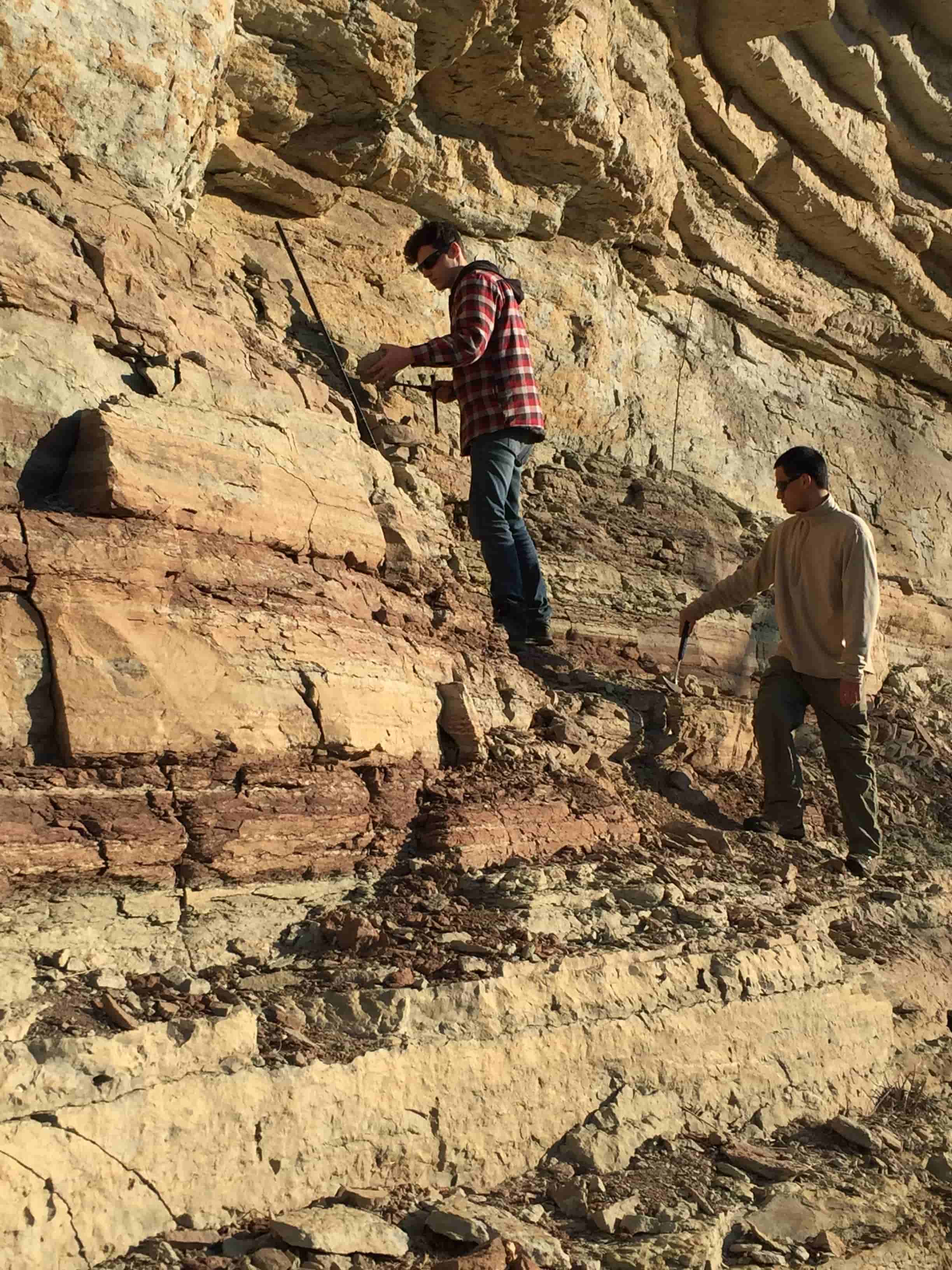 Although other researchers had produced reams of data on the Ireviken event, none had been able to definitively establish a link between the mass extinction and the chemical and climatic changes in the oceans.

“The connection between these changes in the carbon cycle and the marine extinction event had always been a mystery,” said lead author Seth Young, an assistant professor in FSU’s Department of Earth, Ocean and Atmospheric Science.

“Those are three separate, independent geochemical proxies, but when you combine them together you have a very powerful data set to unravel phenomena from local to global scales,” Young said. “That’s the utility and uniqueness of combining these proxies.”

Young and his team applied their multiproxy approach to samples from two geologically important field sites in Nevada and Tennessee, both of which were submerged under ancient oceans during the time of the extinction event. After analyzing their samples at the FSU-based National High Magnetic Field Laboratory, the connections between changes in ocean oxygen levels and mass extinction of marine organisms became clear.

The experiments revealed significant global oxygen depletion contemporaneous with the Ireviken event. Compounded with the rising sea level, which brought deoxygenated waters into shallower and more habitable areas, the reduced oxygen conditions were more than enough to play a central role in the mass extinction. This was the first direct evidence of a credible link between expansive oxygen loss and the Ireviken extinction event. 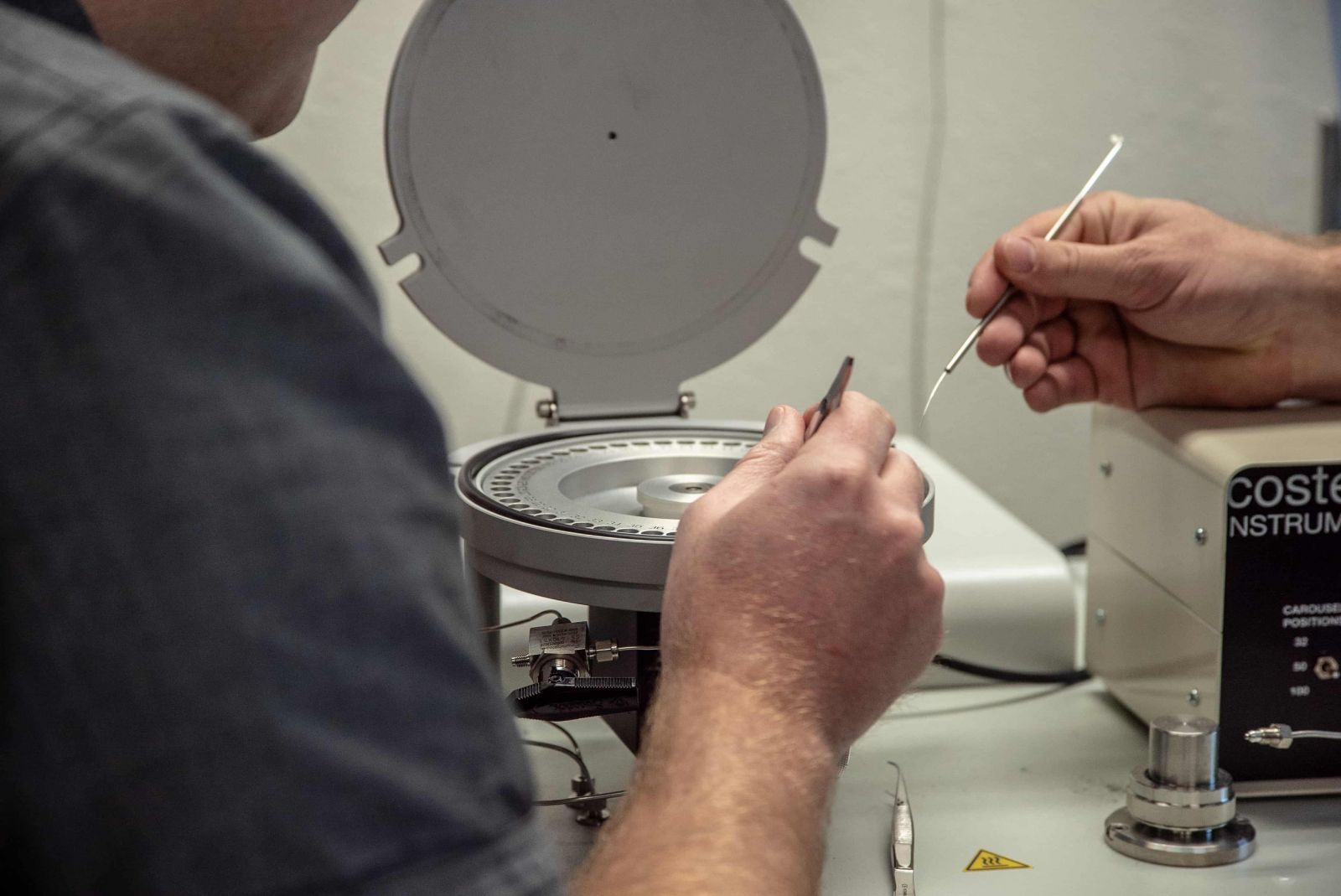 But, Young found, that oxygen loss wasn’t universal. Only about 8 percent or less of the global oceans experienced significantly reducing conditions with very little to no oxygen and high levels of toxic sulfide, suggesting that these conditions didn’t need to advance to whole-ocean scale to have an outsized, destructive effect.

“Our study finds that you don’t necessarily need the entire ocean to be reducing to generate these kind of geochemical signatures and to provide a kill mechanism for this significant extinction event,” Young said.

Today, like 430 million years ago, sea level is on the rise and ocean oxygen is hemorrhaging at an alarming rate. As parallels continue to emerge between today’s changes and past calamities, peering into the Earth’s distant past could be a critical tool in preparing for the future.

“There are common threads with other climatic and extinction events throughout Earth’s history, and future work will continue to help us understand the similarities and differences of these events to constrain future climate predictions,” said co-author Jeremy Owens, an assistant professor in FSU’s Department of Earth, Ocean and Atmospheric Science who has worked on other extinction events in the Jurassic and Cretaceous periods.

“I think it’s important to see how these events played out all the way from extinction interval through recovery period, how severe they were and their connections to the ancient environment along the way,” added Young. “That could help us figure out what’s in store for our future and how we can potentially mitigate some of the negative outcomes.”

This study was funded by the National Science Foundation and the Geological Society of America.