Adult depression has long been associated with shrinkage of the hippocampus, a brain region that plays an important role in memory and response to stress. Now, new research from Washington University in St. Louis has linked participation in team sports to larger hippocampal volumes in children and less depression in boys ages 9 to 11. 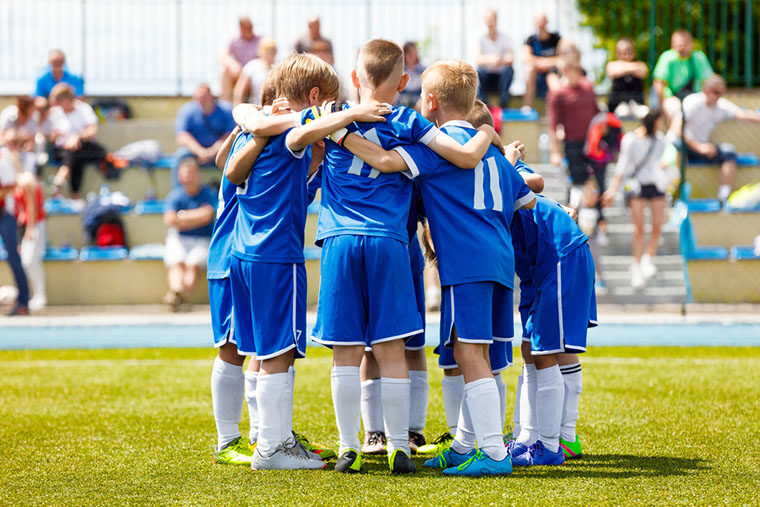 “Our findings are important because they help illuminate the relationships between involvement in sports, volume of a particular brain region and depressive symptoms in kids as young as nine,” said Lisa Gorham, lead author of the study and a senior majoring in cognitive neuroscience in Arts & Sciences. 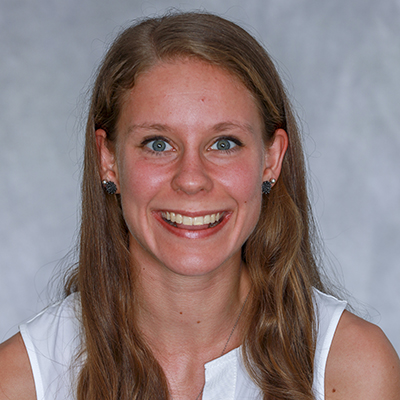 “We found that involvement in sports, but not non-sport activities such as music or art, is related to greater hippocampal volume in both boys and girls, and is related to reduced depression in boys,” Gorham said.

These relationships were particularly strong for children participating in sports that involved structure, such as a school team, a non-school league or regular lessons, as compared to more informal engagement in sports, according to the study, which is forthcoming in the journal Biological Psychiatry: Cognitive Neuroscience and Neuroimaging
The findings raise the intriguing possibility that there is some added benefit of the team or structured component of sports, such as the social interaction or the regularity that these activities provide, said Deanna Barch, senior author on the study, chair of the Department of Psychological & Brain Sciences in Arts & Sciences and the Gregory B. Couch Professor of Psychiatry at Washington University School of Medicine in St. Louis.' 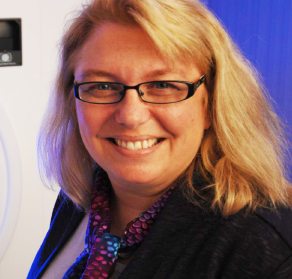 The study is based on a nationwide sample of 4,191 children ages 9-11 years from the Adolescent Brain and Cognitive Development Study. Parents provided information on their child’s participation in sports and other activities and on depressive symptoms. Brain scans of the children provided data on their bilateral hippocampal volume.

Additional co-authors include Terry Jernigan, a neuropsychologist at University of California, San Diego; and Jim Hudziak, chief of child psychiatry at the University of Vermont.

While other studies have shown the positive impact of exercise on depression and the link with hippocampal volume in adults, this study is among the first to show that participation in team sports may have similar anti-depressant effects in preteen children. 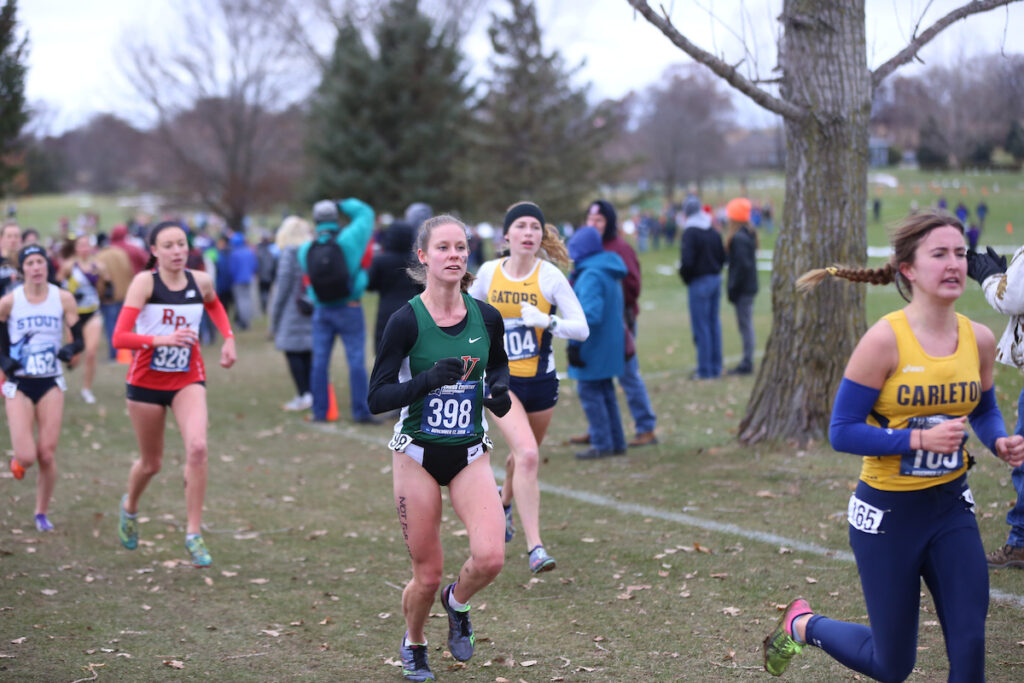 Lisa Gorham, captain of the university’s cross-country, track and indoor track teams, had personal experience to drive her research interest.

It’s important to note, wrote Barch and Gorham, that these results are correlational, not causational. It could be that participating in sports leads to increased hippocampal volume and decreased depression, or it could be that children who are more depressed are less likely to engage in sports and also have smaller hippocampal volume. Either scenario could have important implications for understanding childhood depression.

“The fact that these relationships were strongest for team or structured sports suggests that there might be something about the combination of exercise and the social support or structure that comes from being on a team that can be useful at preventing or treating depression in young people,” Gorham said. “The findings raise intriguing possibilities for new work on preventing and treating depression in children. “

Confirming the impact of team sports on brain development and mood would provide strong support for encouraging children to participate in structured sports that provide both exercise and social interaction.

“These interesting results provide important clues as to how exercise benefits mood in children and reveals the important role that gender plays in these effects,” said Cameron Carter, MD, editor of Biological Psychiatry: Cognitive Neuroscience and Neuroimaging and professor of psychiatry and psychology at the University of California, Davis.