Parkinson’s disease is a neurodegenerative disorder that leads to progressive brain cell death and extensive loss of motor function. Despite much research being conducted on this disease, there are no definitive diagnostic tests currently available. Now, researchers report the identification of compounds that make up the signature odor of the disease with the help an individual who can detect Parkinson’s through smell. They report their findings in ACS Central Science. 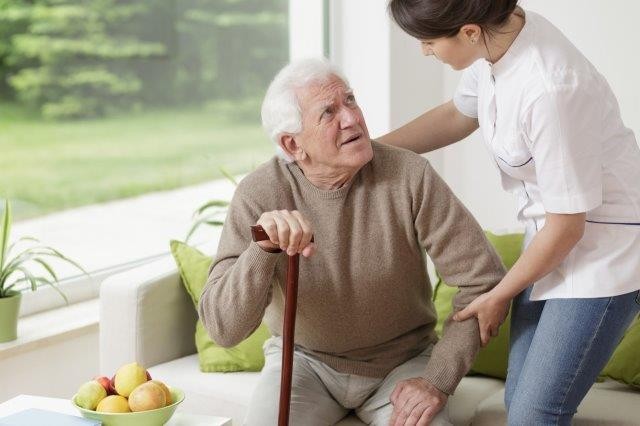 
Ancient physicians used scent as a diagnostic tool, and although olfactory tests are not common in modern medicine, diseases such as diabetes are often associated with a particular smell. However, there has been little evidence to tie scent to neurodegenerative disorders. Enter Joy Milne, a “Super Smeller” who can distinguish the unique odor of Parkinson’s, which she can detect in subjects’ sebum before clinical symptoms appear. This waxy, lipid-based biofluid moisturizes and protects the skin, particularly on the forehead and upper back. Excessive production of the substance is a known symptom of Parkinson’s disease. So, Perdita Barran and colleagues wanted to determine what chemicals make up the scent in sebum that Milne is picking up on in Parkinson’s patients so that they can eventually develop a diagnostic test for the disease.

The researchers collected sebum samples using gauze to swab the upper backs of more than 60 subjects, both with and without Parkinson’s. The volatile scent compounds of sebum that could be contributing to a disease-associated smell were extracted and analyzed with mass spectrometry. The data revealed the presence of hippuric acid, eicosane and octadecanal, which indicate the altered levels of neurotransmitters found in Parkinson’s patients, along with several other biomarkers for the disease. Milne confirmed the signature musk of Parkinson’s when presented with laboratory-prepared samples containing these compounds in a controlled olfactory environment. While the researchers acknowledge the limited scope of this study, they say it opens the door to the development of a non-invasive screening test for Parkinson’s, potentially leading to earlier detection.

The authors acknowledge funding from the Michael J. Fox Foundation and Parkinson’s UK.