Many whales take long journeys each year, spending summers feeding in cold waters and moving to warm tropical waters to breed. One theory suggests that these long-distance migrations originated around 5 million years ago, when ocean productivity became increasingly patchy. But patterns of ancient whale migrations have, until recently, been shrouded in mystery. Scientists from the Smithsonian Tropical Research Institute (STRI) and the University of California, Berkeley approached this question with an ingenious technique: barnacles.

"Instead of looking for clues to migration patterns from the whale's bones, we used hitch-hiking whale barnacles instead," said Larry Taylor, STRI visiting scientist and doctoral student at UC Berkeley who led the study. 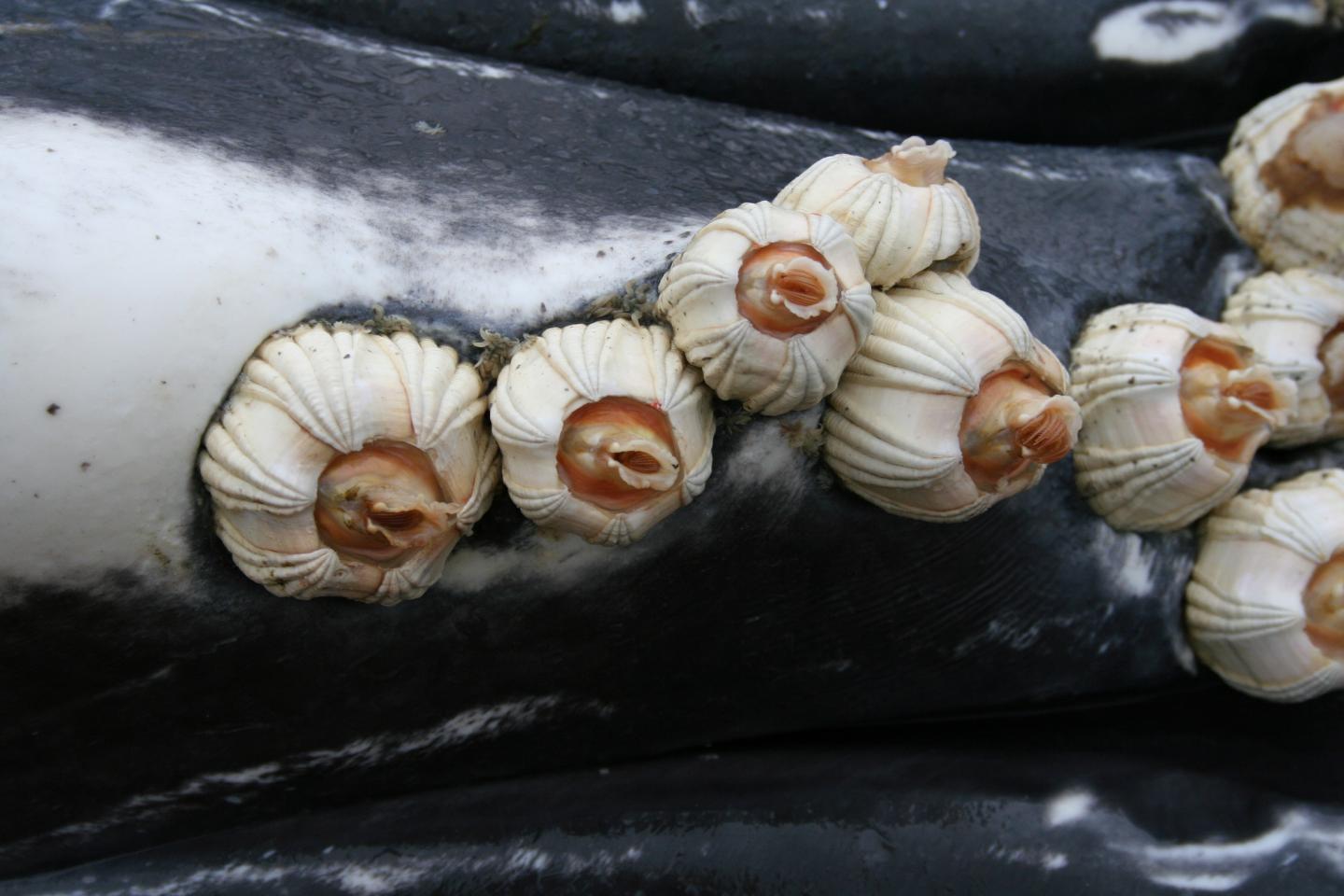 
Barnacles are crustaceans (crabs, lobsters, shrimp) that live stuck in one place in a hard shell. Most glue themselves to rocks, but whale barnacles attach to a whale's skin by sucking the skin in.

"Whale barnacles are usually species specific --one species of barnacle on one type of whale," said Aaron O'Dea, staff scientist at STRI and co-author of the study. "This gives the barnacle several advantages-- a safe surface to live on, a free ride to some of the richest waters in the world and a chance to meet up with others when the whales get together to mate."

As whale barnacles grow, their shells record the conditions by taking up oxygen isotopes from the water. By carefully reading the unique isotope signatures left in the shells, the barnacles can reveal the water bodies the barnacle passed through, helping reconstruct the whale's movements over time.

The study, published in Proceedings of the National Academy of Sciences looked at a number of fossil and modern whale barnacles from the Pacific coast of Panama and California.

"The signals we found in the fossil barnacles showed us quite clearly that ancient humpback and grey whales were undertaking journeys very similar to those that these whales make today," Taylor said. "It seems like the summer-breeding and winter-feeding migrations have been an integral part of the way of life of these whales for hundreds of thousands of years."

Fossil whale barnacles from the Pleistocene were retrieved from the Burica Peninsula of Panama for analyses. 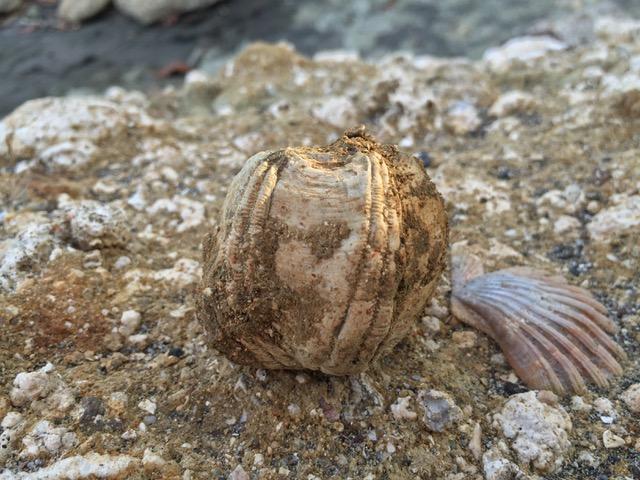 
"We want to push the technique further back in time and across different whale populations," said Seth Finnegan, co-author from UC Berkeley. "Hunting for fossil whale barnacles is easier than whales, and they provide a wealth of information waiting to be uncovered."

Members of the research team are affiliated with the Department of Integrative Biology at the UC Berkeley, STRI and the Department of Geosciences at Pennsylvania State University. Research was funded by the National Science Foundation, National System of Investigators (SENACYT, Panamá), Paleontological Society, Geological Society of America, Sigma Xi and the University of California Museum of Paleontology.

The Smithsonian Tropical Research Institute, headquartered in Panama City, Panama, is a unit of the Smithsonian Institution. The Institute furthers the understanding of tropical biodiversity and its importance to human welfare, trains students to conduct research in the tropics and promotes conservation by increasing public awareness of the beauty and importance of tropical ecosystems.