About 15 minutes a day extra effort is what is needed to lose weight successfully, according to University of /Vermont researchers.

If you want lose weight, research shows, the single best predictor of success is monitoring and recording calorie and fat intake throughout the day -- to "write it when you bite it."

But dietary self-monitoring is widely viewed as so unpleasant and time-consuming, many would-be weight-losers can't muster the will power to do it.

New research to be published in the March issue of Obesity suggests that the reality of dietary self-monitoring may be far less disagreeable than the perception.

Dietary self-monitoring is perceived as onerous and time-consuming but takes much less time than in generally thought: an average of just 14.6 minutes per day for the most successful participants in a recent study. 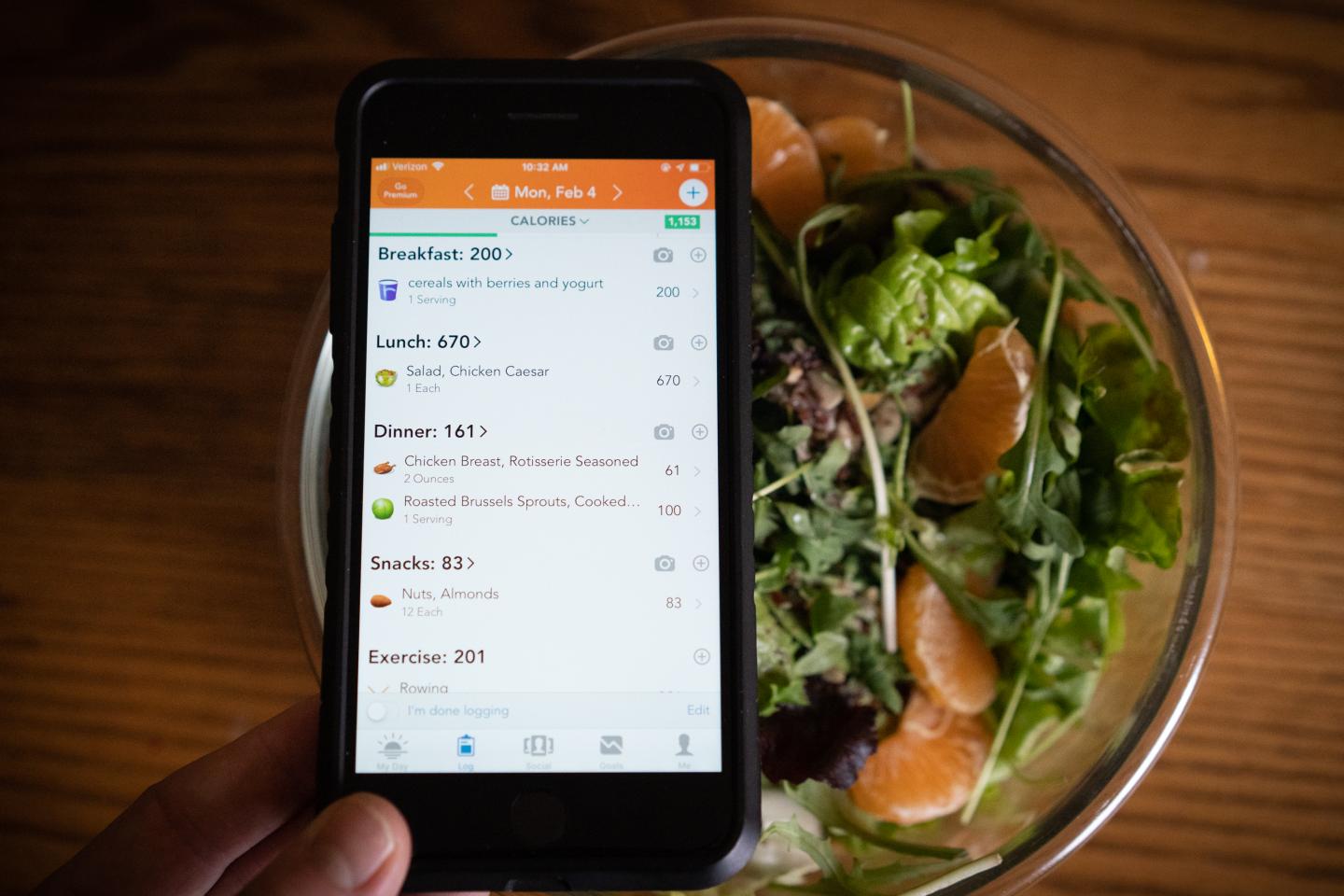 After six months of monitoring their dietary intake, the most successful participants in an online behavioral weight-loss program spent an average of just 14.6 minutes per day on the activity. Program participants recorded the calories and fat for all foods and beverages they consumed, as well as the portion sizes and the preparation methods.

The study, conducted by researchers at the University of Vermont and the University of South Carolina, is the first to quantify the amount of time that dietary self-monitoring actually takes for those who successfully lose weight.

"People hate it; they think it's onerous and awful, but the question we had was: How much time does dietary self-monitoring really take?" said Jean Harvey, chair of the Nutrition and Food Sciences Department at the University of Vermont and the lead author of the study. "The answer is, not very much."

Harvey and her colleagues looked at the dietary self-monitoring habits of 142 participants in an online behavioral weight control intervention. For 24 weeks, participants met weekly for an online group session led by a trained dietician.

Participants also logged their daily food intake online, in the process leaving behind a record of how much time they spent on the activity and how often they logged in - information the researchers mined for the new study.

Participants who lost 10 percent of their body weight - the most successful members of the cohort - spent an average of 23.2 minutes per day on self-monitoring in the first month of the program. By the sixth month, the time had dropped to 14.6 minutes.

What was most predictive of weight-loss success was not the time spent monitoring - those who took more time and included more detail did not have better outcomes - but the frequency of log-ins, confirming the conclusions of earlier studies.

"Those who self-monitored three or more time per day, and were consistent day after day, were the most successful," Harvey said. "It seems to be the act of self-monitoring itself that makes the difference - not the time spent or the details included."

Harvey attributes the decrease in time needed for self-monitoring to participants' increasing efficiency in recording data and to the web program's progressive ability to complete words and phrases automatically after just a few letters were entered.

The study's most important contribution, Harvey said, may be in helping prospective weight-losers set behavioral targets.

"We know people do better when they have the right expectations," Harvey said. "We've been able to tell them that they should exercise 200 minutes per week. But when we asked them to write down all their foods, we could never say how long it would take. Now we can."

"It's highly effective, and it's not as hard as people think," she said.

The stakes are high. The latest federal data show that nearly 40 percent of American adults were obese in 2015-16, up from 34 percent in 2007-08. Obesity is linked to chronic diseases including type 2 diabetes, hyperlipidemia, high blood pressure, cardiovascular disease and cancer and accounts for 18 percent of deaths among Americans ages 40 to 85, according to a 2013 study.