Older people’s physical health is often prioritised over their mental health, particularly in patients with frailty, according to a new study from UCL and the University of Bristol. 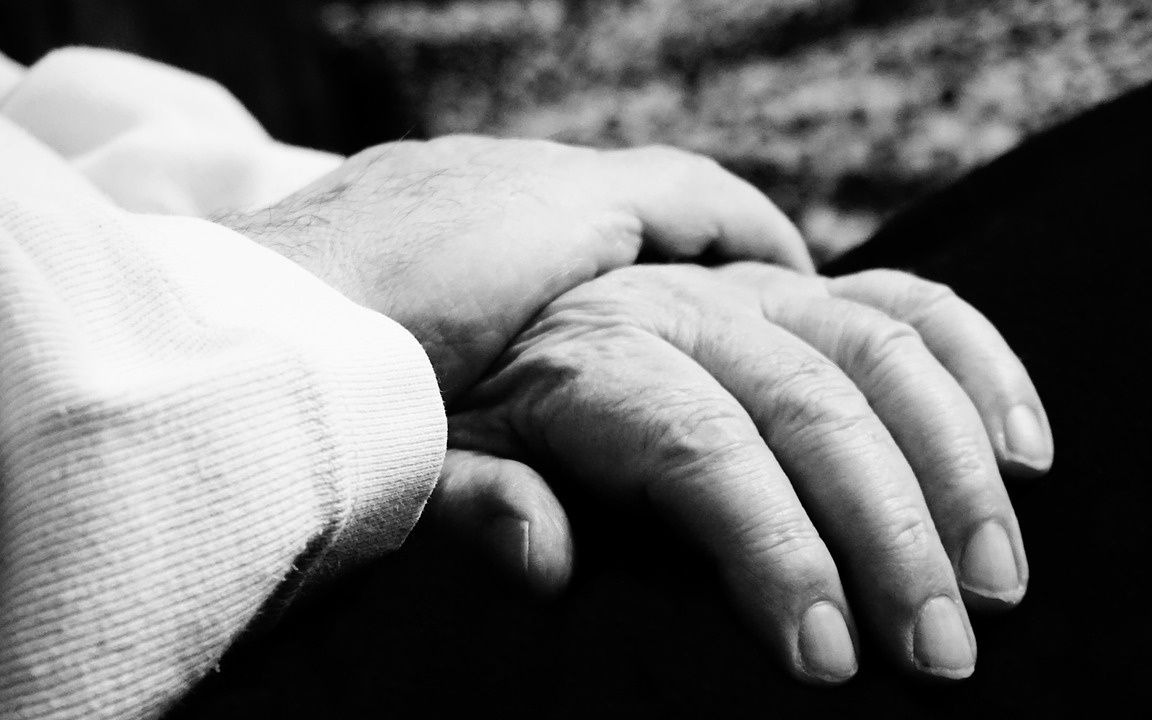 The study, published  in the British Journal of General Practice, was based on a systematic review of 27 studies between 2005 and 2017 into how people over 65 with depression are dealt with in primary care. The majority of studies were based in western countries including eight studies in the UK.

The study, which was based on previous findings that only 3.5% of adults over 55 with depression in the UK were referred for NHS psychological help such as talking therapies, found that mental health symptoms among older people were often regarded by health care practitioners as being attributable to social isolation and functional decline, rather than something needing specific treatment.

Researchers highlighted this could be due to a number of reasons. Firstly, healthcare professionals can view depression as a normal reaction to feeling unwell and feel little can be done, a view which previous research suggests may also be shared by older people who fear they will be stigmatised. Secondly, there is not enough time during appointments to discuss both mental and physical health issues.

“These factors appeared to be further compounded by local variability as to whether there were good support services available – healthcare professionals saw no point identifying depression if there was nothing they could do about it.

“In 20 years’ time there will be more than 20 million people over the age of 60 in the UK, so this is an important public health problem. Our work suggests greater priority needs to be given to mental health in later life, alongside further investment in social options and mental health treatments such as talking therapies for older people,” added Dr Frost.

Yoav Ben-Shlomo, Professor of Clinical Epidemiology in the Bristol Medical School: Population Health Sciences, said: "Our research found primary care services may not give depression in older people the same priority as physical health, which is made worse by a lack of referral options suitable to older people’s needs. Further investment in psychological and social resources is needed, especially if older adults are to be encouraged to use psychological services."