A NASA telescope that will give humans the largest, deepest, clearest picture of the universe since the Hubble Space Telescope could find as many as 1,400 new planets outside Earth’s solar system, new research suggests.

The new telescope paves the way for a more accurate, more focused search for extraterrestrial life, according to researchers. 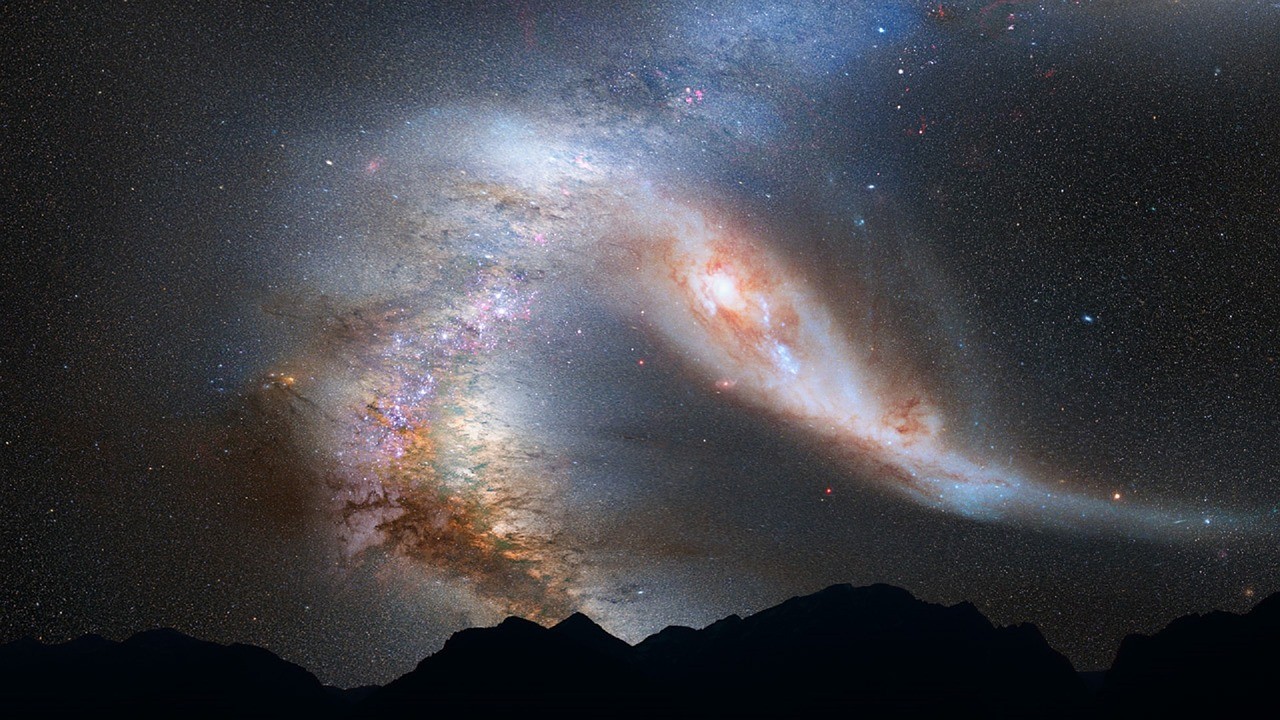 The study, by a team of astronomers at The Ohio State University, provides the most detailed estimates to date of the potential reach of the Wide Field Infrared Survey Telescope mission (nicknamed WFIRST.) It was designed by NASA and astronomers throughout the country to find new planets and research dark energy, the mysterious force that pervades otherwise empty space and that could hold the keys to understanding how the universe expands. Their work was published Feb. 25 in the Astrophysical Journal Supplement Series.

“We want to know what kind of planetary systems there are,” said Matthew Penny, lead author of the study and postdoctoral researcher in the Ohio State Department of Astronomy. “To do that, you need to not just look where the obvious, easy things are. You need to look at everything.” 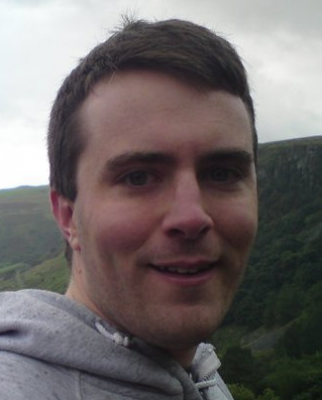 
The planets WFIRST is likely to find will be further from their stars than most planets found to date, Penny said. The mission will build on the work of Kepler, a deep-space telescope that found more than 2,600 planets outside our solar system. The Kepler mission ended Oct. 30, 2018.

“Kepler began the search by looking for planets that orbit their stars closer than the Earth is to our Sun,” Penny said. “WFIRST will complete it by finding planets with larger orbits.”

To find new planets, WFIRST will use gravitational microlensing, a technique that relies on the gravity of stars and planets to bend and magnify the light coming from stars that pass behind them from the telescope’s viewpoint.

This microlensing effect, which is connected to Albert Einstein’s Theory of Relativity, allows a telescope to find planets orbiting stars thousands of light-years away from Earth—much farther than other planet-detecting techniques. But because microlensing works only when the gravity of a planet or star bends the light from another star, the effect from any given planet or star is only visible for a few hours once every few million years. WFIRST will spend long stretches of time continuously monitoring 100 million stars at the center of the galaxy.

Penny’s study predicted that about 100 of those not-yet-discovered planets could have the same or lower mass as Earth.

The new telescope will be able to map the Milky Way and other galaxies 100 times faster than the famous Hubble Space Telescope, which was launched in 1990.

The WFIRST mission, with a budget of around $3.2 billion, will scan a small piece of the universe—about 2 square degrees—at a resolution higher than any similar mission in the past. That resolution, Penny said, will allow WFIRST to see more stars and planets than any previous organized search.

“Although it’s a small fraction of the sky, it’s huge compared to what other space telescopes can do,” Penny said. “It's WFIRST's unique combination – both a wide field of view and a high resolution – that make it so powerful for microlensing planet searches. Previous space telescopes, including Hubble and James Webb, have had to choose one or the other.”

WFIRST, Penny said, should give astronomers, astrophysicists and others who study space significantly more information about more planets outside of our solar system.

“WFIRST will allow us to find types of planets that we haven't seen before now,” Penny said. “From WFIRST's microlensing survey, we will learn how frequently different types of planets are formed, and how unique our solar system is.”

So far, scientists have discovered about almost 700 planetary systems—also known as solar systems—containing more than one planet. And they have discovered some 4,000 planets. But even though humans have searched galaxies near and far for signs of life, the search mostly has found planets that are closer to their stars than Earth is to our Sun.

“Infrared light allows WFIRST to see through dust that lies in the plane of the Milky Way in between us and the galactic center, something optical telescopes on the ground cannot do,” he said. “This gives WFIRST access to parts of the sky that are more densely packed with stars.”

Ohio State has played an important role in WFIRST, from the project’s inception to the design of research programs the telescope will execute.

The mission is still in the planning stages; NASA announced plans to move forward with WFIRST in February of 2016, and began its initial planning in May of 2018.