One could say university research conspires against conspiracy theory believes.

People who believe in conspiracy theories - such as the theory that Princess Diana was murdered by the British establishment - are more likely to accept or engage in everyday criminal activity.

That's the main finding from new research by psychologists at the universities of Kent and Staffordshire into the wider impact that conspiracy beliefs can have on behavior.

Professor Karen Douglas, of Kent's School of Psychology, was one of a team of four researchers to show that belief in conspiracy theories, previously associated with prejudice, political disengagement and environmental inaction, also makes people more inclined to actively engage in antisocial behavior.

The logo of the Skull and Bones consists of a skull and crossbones, along with the number 322. According to one theory, 322 symbolizes the year the society was founded (1832) and indicates that it is the second chapter of a German secret society, supposedly the Bavarian Illuminati. It more likely records the date of Demosthenes' death.

In a first study, the findings indicated that people who believed in conspiracy theories were more accepting of everyday crime, such as trying to claim for replacement items, refunds or compensation from a shop when they were not entitled to do so.

In a second study, exposure to conspiracy theories made people more likely to intend to engage in everyday crime in the future. The researchers found that this tendency was directly linked to an individual's feeling of a lack of social cohesion or shared values, known as 'anomie'. 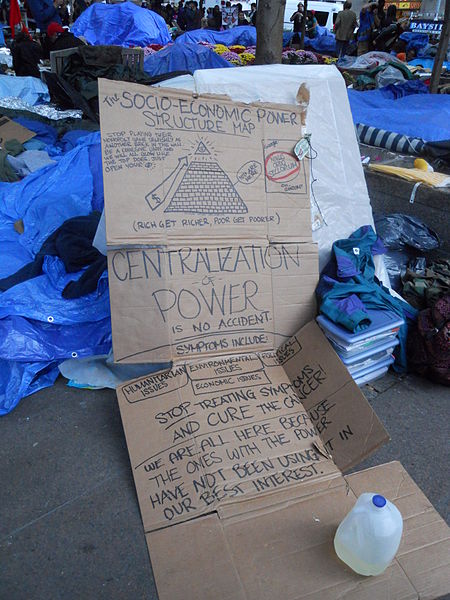 Professor Douglas said: 'Our research has shown for the first time the role that conspiracy theories can play in determining an individual's attitude to everyday crime. It demonstrates that people subscribing to the view that others have conspired might be more inclined toward unethical actions.'

Dr Dan Jolley, of Staffordshire University, said: 'People believing in conspiracy theories are more likely to be accepting of everyday crime, while exposure to theories increases a feeling of anomie, which in turn predicts increased future everyday crime intentions.'

The research, entitled Belief in conspiracy theories and intentions to engage in everyday crime (Daniel Jolley and Tanya Schrader, Staffordshire University; Karen Douglas and Ana Leite, University of Kent) is published in the British Journal of Social Psychology. See: https://onlinelibrary.wiley.com/doi/abs/10.1111/bjso.12311
on February 26, 2019