Neanderthal Hunting Spears Could Kill at a Distance

Neanderthals have been imagined as the inferior cousins of modern humans, but a new study by archaeologists at University College London (UCL) reveals for the first time that they produced weaponry advanced enough to kill at a distance. 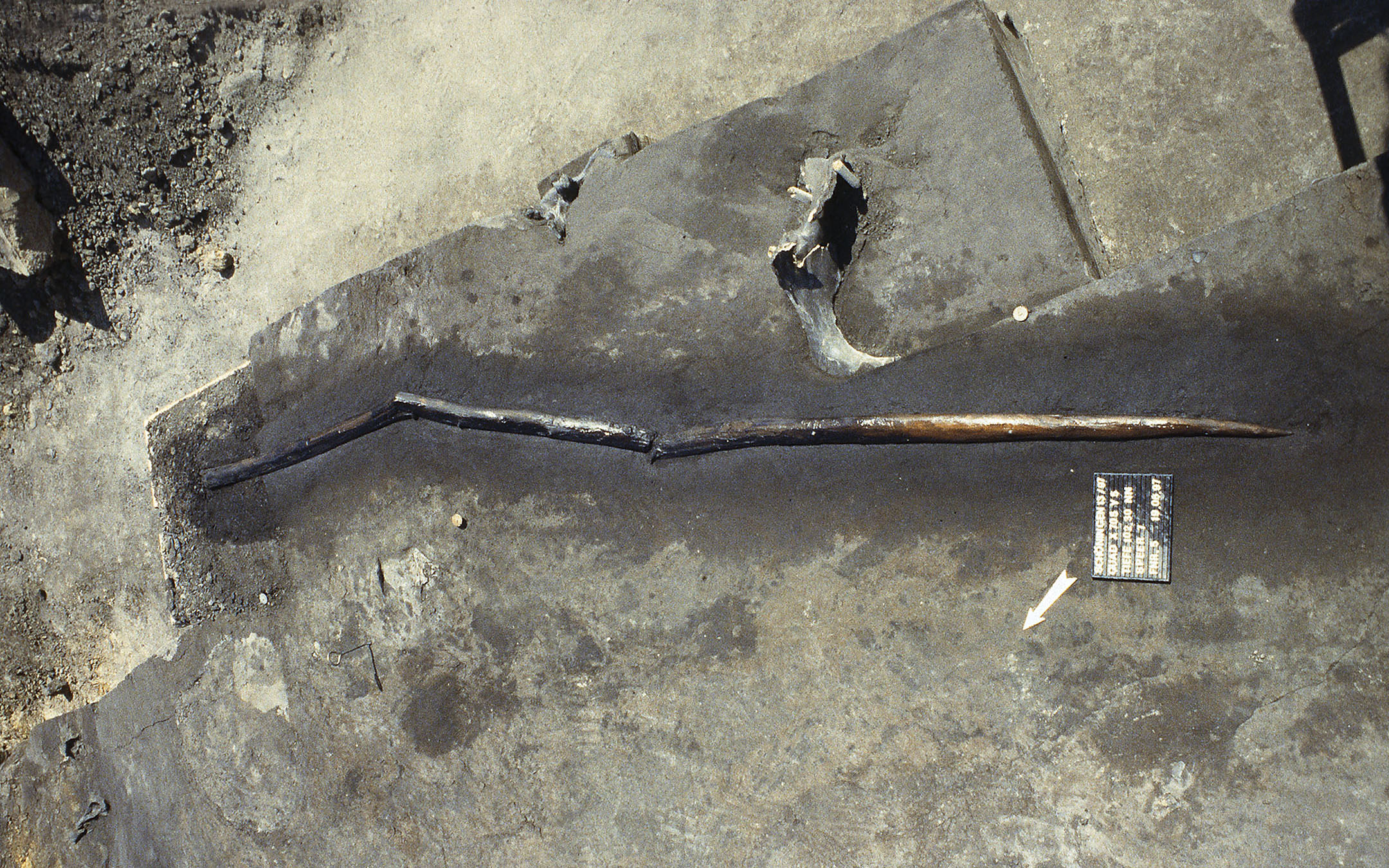 The study, published in Scientific Reports, examined the performance of replicas of the 300,000 year old Schöningen spears - the oldest weapons reported in archaeological records - to identify whether javelin throwers could use them to hit a target at distance.

Dr Annemieke Milks (UCL Institute of Archaeology), who led the study, said: “This study is important because it adds to a growing body of evidence that Neanderthals were technologically savvy and had the ability to hunt big game through a variety of hunting strategies, not just risky close encounters. It contributes to revised views of Neanderthals as our clever and capable cousins.”

The research shows that the wooden spears would have enabled Neanderthals to use them as weapons and kill at distance. It is a significant finding given that previous studies considered Neanderthals could only hunt and kill their prey at close range.

The Schöningen spears are a set of ten wooden throwing spears from the Palaeolithic Age that were excavated between 1994 and 1999 in an open-cast lignite mine in Schöningen, Germany, together with approximately 16,000 animal bones.

The Schöningen spears represent the oldest completely preserved hunting weapons of prehistoric Europe so far discovered. Besides Schöningen, a spear fragment from Clacton-on-Sea, England dating from 400,000 years ago can be found at the Natural History Museum, London.

This is a replica spear produced by Owen O'Donnell, an alumnus of UCL Institute of Archaeology.

The study was conducted with six javelin athletes who were recruited to test whether the spears could be used to hit a target at a distance. Javelin athletes were chosen for the study because they had the skill to throw at high velocity, matching the capability of a Neanderthal hunter.

Owen O’Donnell, an alumnus of UCL Institute of Archaeology, made the spear replicas by hand using metal tools. They were crafted from Norwegian spruce trees grown in Kent, UK. The surface was manipulated at the final stage with stone tools, creating a surface that accurately replicated that of a Pleistocene wooden spear. Two replicas were used, weighing 760g and 800g, which conform to ethnographic records of wooden spears.

The javelin athletes demonstrated that the target could be hit at up to 20 metres, and with significant impact which would translate into a kill against prey. This is double the distance that scientists previously thought the spears could be thrown, demonstrating that Neanderthals had the technological capabilities to hunt at a distance as well as at close range.

The weight of the Schöningen spears previously led scientists to believe that they would struggle to travel at significant speed. However, the study shows that the balance of weight and the speed at which the athletes could throw them produces enough kinetic energy to hit and kill a target.

Dr Matt Pope (UCL Institute of Archaeology), co-author on the paper, said: “The emergence of weaponry – technology designed to kill – is a critical but poorly established threshold in human evolution.

“We have forever relied on tools and have extended our capabilities through technical innovation. Understanding when we first developed the capabilities to kill at distance is therefore a dark, but important moment in our story.”

Dr Milks concluded: “Our study shows that distance hunting was likely within the repertoire of hunting strategies of Neanderthals, and that behavioural flexibility closely mirrors that of our own species. This is yet further evidence narrowing the gap between Neanderthals and modern humans.”