A new study compares the regional adaptations of Homo sapiens and other types of hominins to support the argument that our species is ecologically unique.

Investigations into what distinguishes our species Homo sapiens from other types of hominins have often focused on exploring the earliest material traces of "art," "language," or "technological complexity." Recently, however, scientists have argued that more attention should be paid to the environmental uniqueness of our species.

A new study, published in the journal Archaeological Research in Asia , examines the paleoecological findings associated with the spread of hominin in Southeast Asia and Oceania during the Pleistocene (1.25 million to 12,000 years ago). The ability of Homo sapiensTo specialize in the use of diverse and "extreme" habitats in this part of the world is in striking contrast to the environmental adaptations of other hominin species. By researching the environmental adaptations of Homo sapiens , a valuable contribution to answering the question: What does it mean to be human? be made.

The lowland of the Philippine island of Palawan - Southeast Asia represents a particularly exciting region in terms of hominin migration across the so-called "Movius line". This line, it is believed, separated populations with different cultural and cognitive capacities. However, archaeological records from the region may be associated with different hominins, including Homo erectus , Homo floresiensis (or "the hobbit") and Homo sapiens . 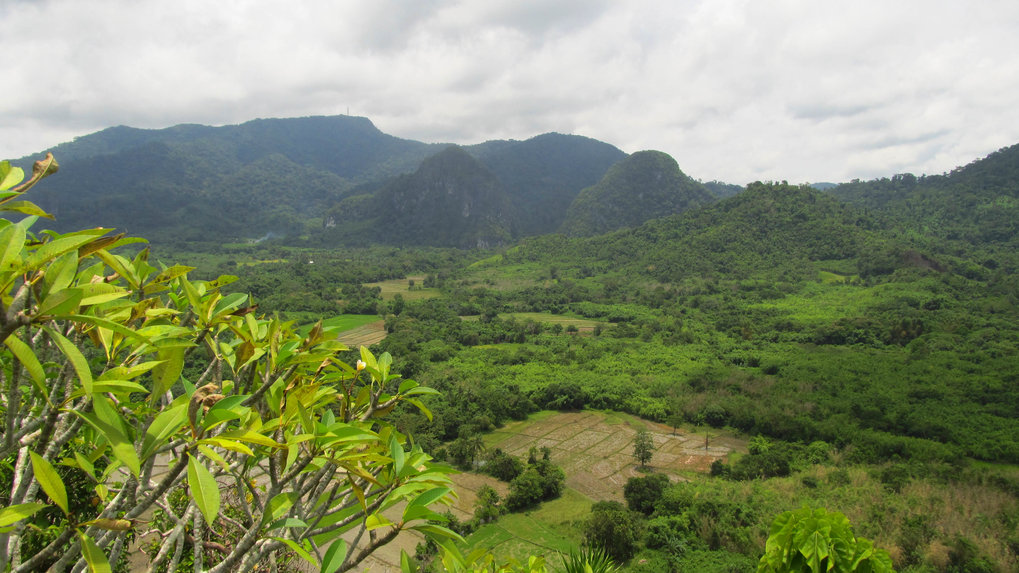 The work, published by scientists at the Max Planck Institute for the History of Humanity, focuses on the migration of hominins through the supposed "Movius line" through northeastern India. This theoretical boundary separated - so the assumption - populations with different cultural and cognitive skills from each other. While such demarcations and assumptions are now clearly outdated, the authors of this study argue that the focus on this part of the world should be focused on the different patterns of colonization of tropical and marine habitats by different members of our lineage. Noel Amano, co-author of the study, is convinced that "investigations of fauna and flora remnants and biogeochemical analyzes, 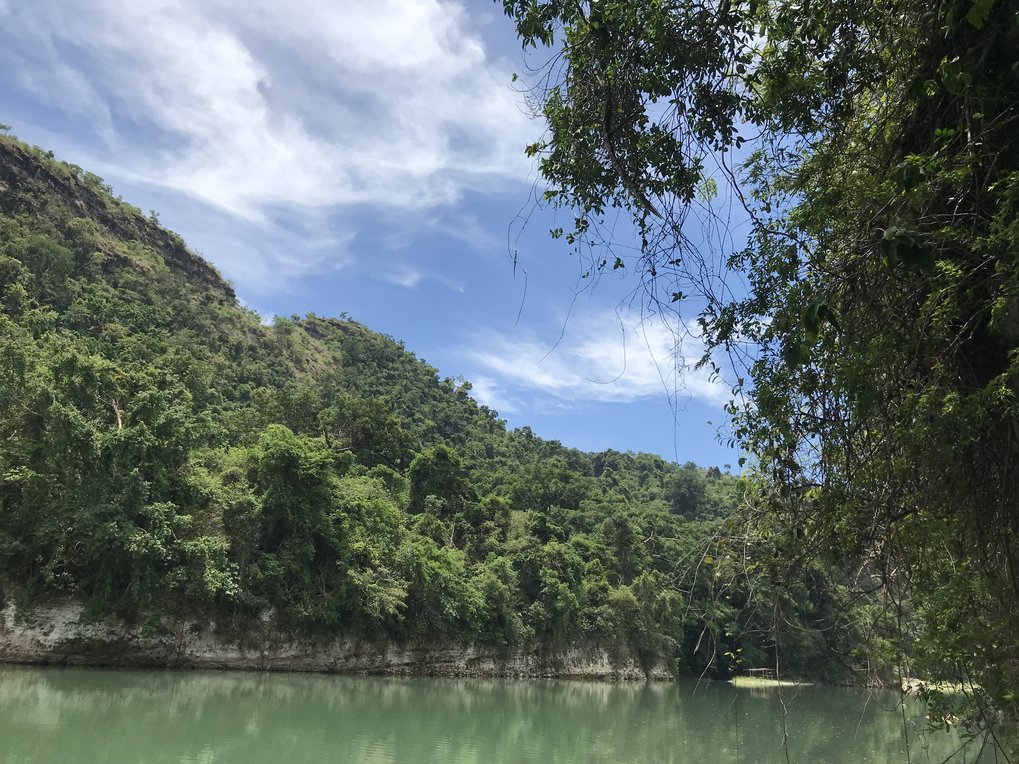 Southeast Asia is a particularly exciting region in this respect, as archaeological findings from this region can be linked to a variety of hominid populations throughout the Pleistocene, including Homo erectus , Homo floresiensis (or 'the hobbit') and Homo sapiens .

View into the deciduous forest of the cloud forest in the region of Xalapa, Mexico - Contrary to previous conceptions of tropical forests as "green deserts", which are not suitable as habitats for humans, it is known today that the colonization and changes of this habitat last at least 45,000 years goes back. 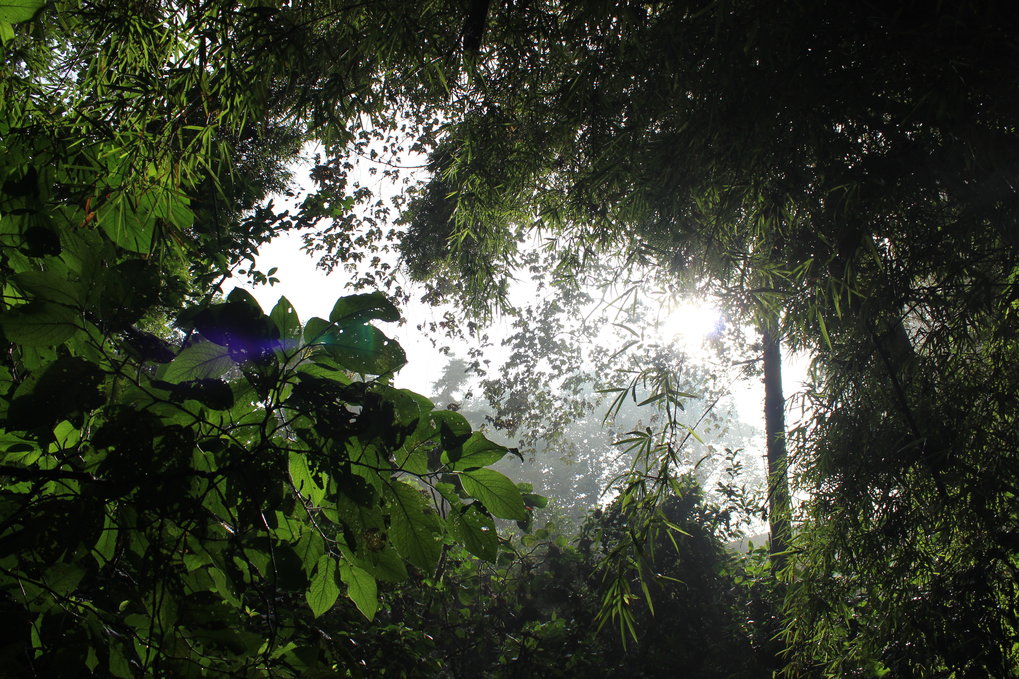 Credit: © Patrick Roberts
For Patrick Roberts, lead author of the study, the evidence collected shows: "While former members of our genus apparently followed corridors and lacustrines corridors, Homo sapiens specializedon the adaptation of tropical rainforests, islands with sparse fauna, mountainous regions and marine habitats. The ability to adapt allowed our species to remain in this region despite the ever-increasing climatic instability and to become the last surviving hominin in late Pleistocene South Asia. "The authors hope that the methods used in this journal to identify past hominin habitats In future, similar comparisons will be made in other parts of the world to further test the unique capabilities of our species as they expand globally.