Carbon dioxide emissions can be captured and securely stored in underground rocks, even if geological faults are present, research has confirmed.

There is minimal possibility of the gas escaping from fault lines back into the atmosphere, the study has shown.

The findings are further evidence that an emerging technology known as Carbon Capture and Storage (CCS), in which CO2 gas emissions from industry are collected and transported for underground storage, is reliable.

Carbon dioxide emissions can be securely stored in underground rocks, with minimal possibility of the gas escaping from fault lines back into the atmosphere, research by the University of Edinburgh has shown. 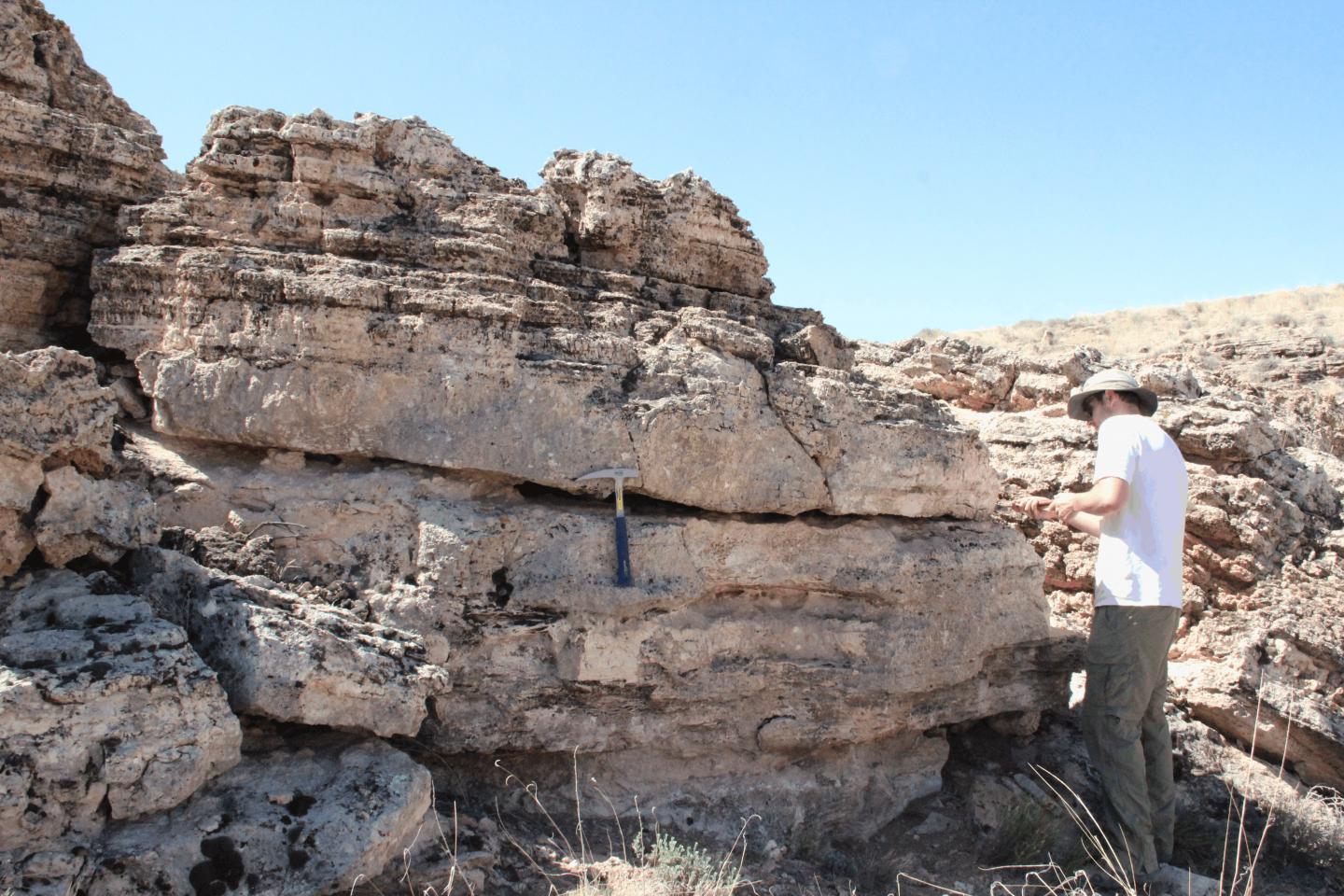 Such an approach can reduce emissions of CO2 and help to limit the impact of climate change. If widely adopted, CCS could help meet targets set by the 2015 UN Paris Agreement, which seeks to limit climate warming to below 2C compared with pre-industrial levels.

The latest findings, from tests on a naturally occurring CO2 reservoir, may address public concerns over the proposed long-term storage of carbon dioxide in depleted gas and oil fields.

Scientists from the Universities of Edinburgh, Freiburg, Glasgow and Heidelberg studied a natural CO2 repository in Arizona, US, where gas migrates through geological faults to the surface.

Researchers used chemical analysis to calculate the amount of gas that had escaped the underground store over almost half a million years.

They found that a very small amount of carbon dioxide escaped the site each year, well within the safe levels needed for effective storage.

The study, published in Scientific Reports, was supported by the European Union and Natural Environment Research Council.

Dr Stuart Gilfillan, of the University of Edinburgh's School of GeoSciences, who jointly led the study, said: "This shows that even sites with geological faults are robust, effective stores for CO2. This find significantly increases the number of sites around the world that may be suited to storage of this harmful greenhouse gas."

Dr Johannes Miocic, of the University of Freiburg, who jointly led the study, said: "The safety of carbon dioxide storage is crucial for successful widespread implementation of much-needed carbon capture and storage technology. Our research shows that even imperfect sites can be secure stores for hundreds of thousands of years."


Contacts and sources:
University of Edinburgh