The International Statistic of the Year

Ninety-one percent: the proportion of plastic waste that has never been recycled. 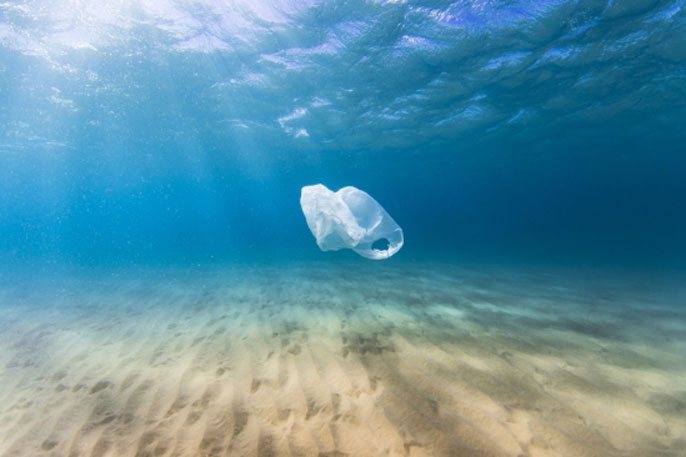 That figure, determined by UC Santa Barbara marine scientist Roland Geyer and published last year in the journal Science Advances, is the winner of the Royal Statistical Society’s (RSS) 2018 International Statistic of the Year.

Of all the plastic every produced, worldwide — more than 8 billion metric tons — roughly 30 percent is still in use. Of the remaining amount, Geyer and his research team found, only 9 percent has been recycled. Approximately 12 percent of plastic waste has been incinerated, but 79 percent — more than three-quarters — has been allowed to accumulate in landfills or in the natural environment. (Read more in “A Plastic Planet” on the UC Santa Barbara Current.)

“It’s very concerning that such a large proportion of plastic waste has never been recycled,” said David Spiegelhalter, RSS president and chair of the competition’s panel of judges. “The really low level of recycling has resulted in far too much waste leaching out into the world’s environment. It’s a great, growing and genuinely worldwide problem. This statistic helps to show the scale of the challenge we all face. It has rightly been named the RSS’s ‘International Statistic of the Year’ for 2018.” 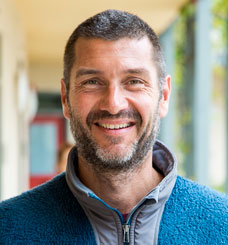 The 91 percent statistic was highlighted in the 2018 United Nations Environment report “Single-Use Plastics: A Roadmap for Sustainability,” which looks at the issue of single-use plastic and what governments, businesses and individuals have achieved at national and community levels to curb its consumption. The statistic’s inclusion in the report ultimately led the RSS nomination.

“We’re honored to receive this recognition from the Royal Statistical Society and it’s judging panel,” said Geyer. “We hope it will draw attention to the problem of plastic pollution that impacts nearly every community and ecosystem globally.” Geyer’s research team included Jenna Jambeck, an associate professor of engineering at the University of Georgia, and Kara Lavender Law, a research professor at the Sea Education Association in Woods Hole, Massachusetts.

Said Hetan Shah, RSS executive director, “We were delighted with the quality and quantity of this year’s nominations — with well over 200 received. The statistics on the list capture some of the zeitgeist of 2018 … Statistics help us make sense of the world around us, and these numbers tell us how the world continued to change in 2018.”

Founded in 1834, the RSS is a learned society for statistics, a professional body for statisticians and a non-profit organization that promotes statistics, data and evidence for the public good. The list of 2018 Statistics of the Year includes one winner from the United Kingdom, one international winner and eight “highly commended” statistics. Nominations are made by members of the public from around the world.
Contacts and sources:
Andrea Estrada
UC Santa Barbara