Drawing Is Better Than Writing for Memory Retention

Older adults who take up drawing could enhance their memory, according to a new study.

Researchers from the University of Waterloo found that even if people weren't good at it, drawing, as a method to help retain new information, was better than re-writing notes, visualization exercises or passively looking at images.

"We found that drawing enhanced memory in older adults more than other known study techniques," said Melissa Meade, PhD candidate in cognitive neuroscience at Waterloo. "We're really encouraged by these results and are looking into ways that it can be used to help people with dementia, who experience rapid declines in memory and language function." 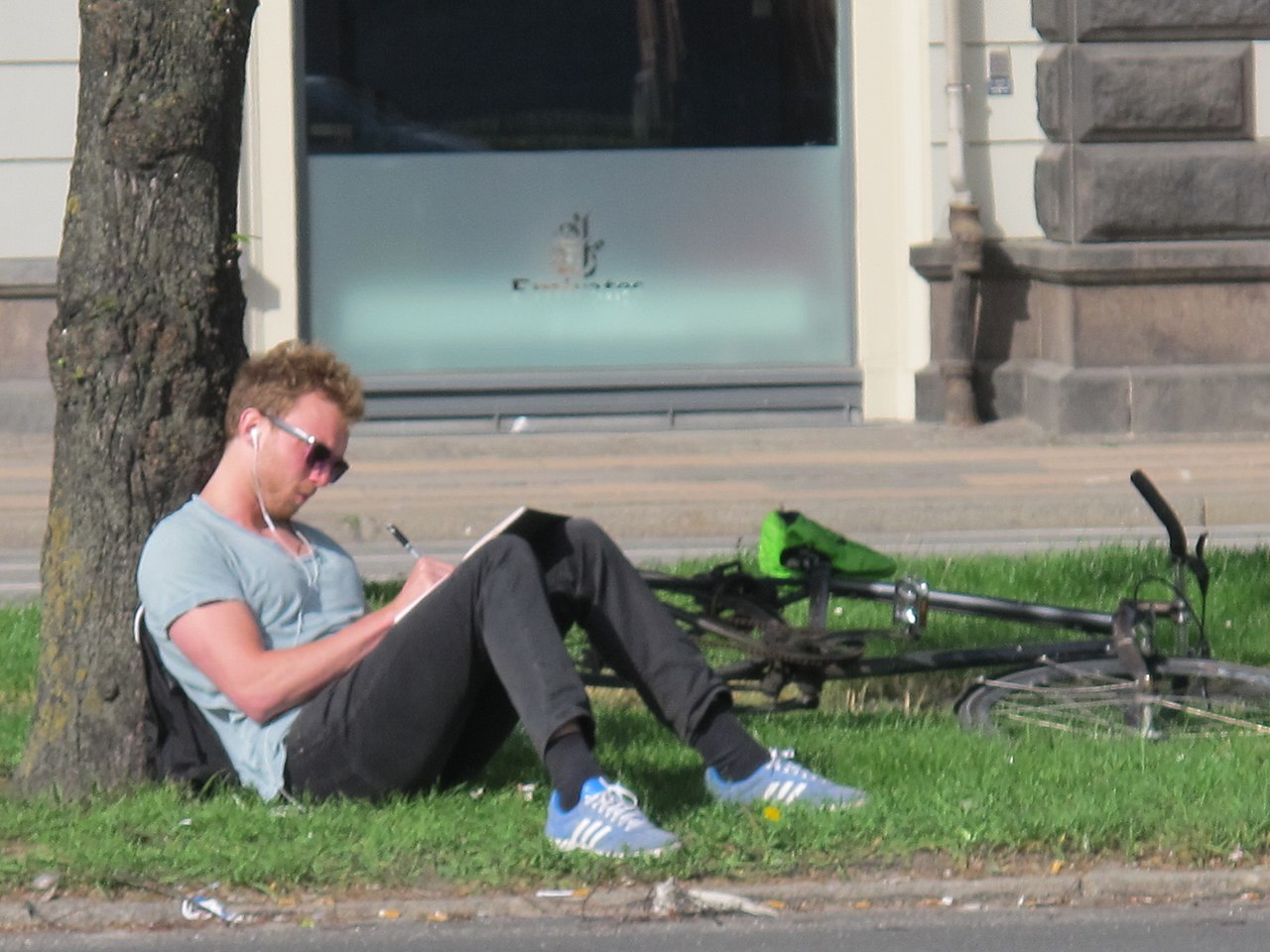 As part of a series of studies, the researchers asked both young people and older adults to do a variety of memory-encoding techniques and then tested their recall. Meade conducted this study with Myra Fernandes a Psychology professor in cognitive neuroscience at Waterloo and recent UW PhD graduate Jeffrey Wammes.

The researchers believe that drawing led to better memory when compared with other study techniques because it incorporated multiple ways of representing the information--visual, spatial, verbal, semantic and motoric.

"Drawing improves memory across a variety of tasks and populations, and the simplicity of the strategy means that it can be used in many settings," said Myra Fernandes.

As part of the studies, the researchers compared different types of memory techniques in aiding retention of a set of words, in a group of undergraduate students and a group of senior citizens. Participants would either encode each word by writing it out, by drawing it, or by listing physical attributes related to each item. Later on after performing each task, memory was assessed. Both groups showed better retention when they used drawing rather than writing to encode the new information, and this effect was especially large in older adults.

Retention of new information typically declines as people age, due to deterioration of critical brain structures involved in memory such as the hippocampus and frontal lobes. In contrast, we know that visuospatial processing regions of the brain, involved in representing images and pictures, are mostly intact in normal aging, and in dementia. "We think that drawing is particularly relevant for people with dementia because it makes better use of brain regions that are still preserved, and could help people experiencing cognitive impairment with memory function," said Meade. "Our findings have exciting implications for therapeutic interventions to help dementia patients hold on to valuable episodic memories throughout the progression of their disease"

The study appears in Experimental Aging and Research.