Study: Targeted Facebook Advertising on the Elections Increased the Number of Trump Voters by 10% in 2016

Research from the Universidad Carlos III de Madrid (UC3M), the University of Warwick and ETH Zurich has studied the effectiveness of micro-targeted political advertising on social media such as Facebook in the United States. The research concludes that it may have increased the number of Donald Trump voters by ten per cent in the 2016 presidential elections.

In order to carry out these campaigns, the messages are sent out to Facebook users based on various factors, such as their gender, location or political allegiance. What has been proven is that this micro-targeted advertising on social media was highly effective in persuading undecided voters to support Trump as well as in convincing Republican supporters to turn out on polling day.

In particular, it increased the probability that a non-aligned voter would decide to vote for candidate Trump by at least five percentage points, according to the results of the study. On the other hand, “the results show that Clinton did not manage to increase support among her potential natural voters nor boost their participation in the elections. Unfortunately, we do not have the necessary data to be able to understand why it worked for Trump and not for Clinton”, two of the authors of the paper point out, Ángel and Rubén Cuevas, researchers from the UC3M Telematics Engineering department. This disparity shows there are other variables to consider in addition to the presence of social media. 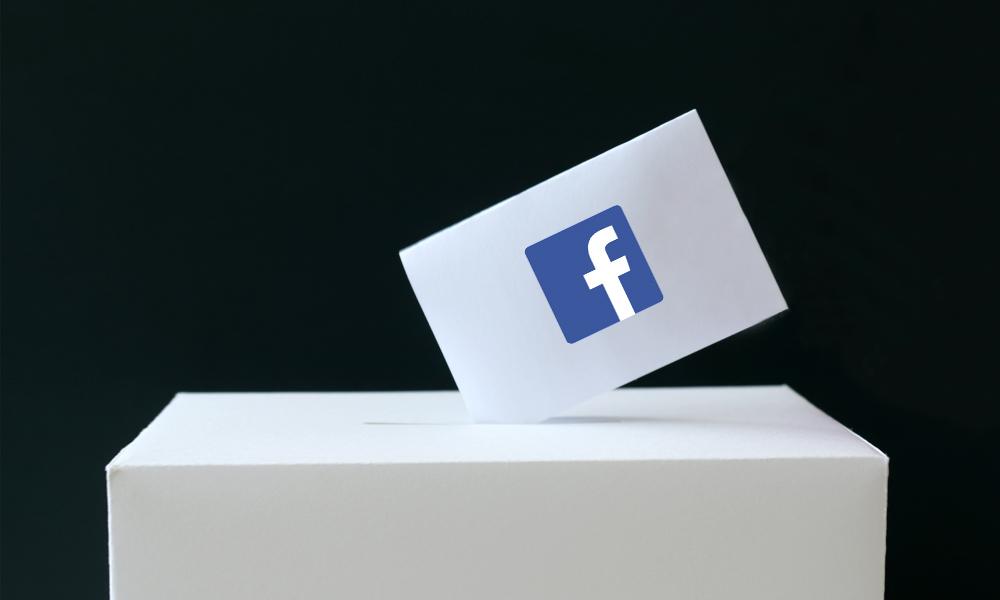 In Trump’s case, the impact of the campaign was strongest among voters who used Facebook regularly, those who used this social media as their main source of news and among voters without university or college-level education. Specifically, political micro-targeting was particularly effective when based on ideology, gender or educational level, much less so when based on race or age. “Our results show that learning about politics on Facebook does not make voters more informed, but does make them less likely to change their voting choice, which is very in line with the concept of political polarisation. This effect is particularly visible among men, Republican voters and people with a low level of education”, confirms one of the authors of the paper, Federica Libernini, from the ETH Zurich department of Economy, Technology and Business Management.

The results of this study have recently been presented at various international conferences, such as the Workshop on Political Economy held in October at the Universidad Libre de Bozen-Bolzano (Italy). “This paper contributes to an incipient body of literature that is using Facebook data, in a completely privacy-preserving manner, as a novel and highly valuable data source to address important socio-economic questions”, add Ángel and Rubén Cuevas.

“Thanks to predictive analytics, companies like Facebook offer a toolkit for targeting voters at an extremely granular level based on their previous online behaviour. These online campaign channels are potentially very powerful political instruments. It is therefore vital that we understand how political campaigns on social media work, their impact on voter behaviour, and, ultimately, on election results”, comments another of the authors of the paper, Michela Redoano, Associate Professor in the University of Warwick Department of Economics.

Another of the researchers from this multidisciplinary team, Antonio Russo, from the previously mentioned ETH Zurich department, points out that Facebook’s impact on turnout “suggests that social media has great potential for stimulating the political participation of people who would otherwise have lost interest in politics. In a world where confidence in democracy is dwindling, I believe this is good news. However, we still have much to learn about whether the information that voters are exposed to on social media really helps them make informed choices".

This research project used mainly two sources of data. On the one hand, they obtained directly from Facebook the cost of displaying advertising on the platform according to the different demographic factors and the political position (conservative, liberal or moderate) of the targeted users of an advertising campaign. On the other hand, they used results from election interviews carried out by American National Election Studies (ANES) on 2414 voters who were interviewed before and after the 2016 North American presidential elections. In this case, they were asked about their political ideology, gender, educational level, age and other data, as well as who they were voting for at both points in time. In addition, they were asked about their use of Facebook in order to find out if they were exposed to the electoral adverts on it. This data was then crossed-referenced and the results were analysed.