New Timeline for The Evolution of Early Humans

The Cradle of Humankind, a World Heritage Site near Johannesburg, hosts caves with a rich collection of fossils of our human ancestors. An international team of scientists led by UCT’s Dr Robyn Pickering has developed the first timeline for fossils from these caves. 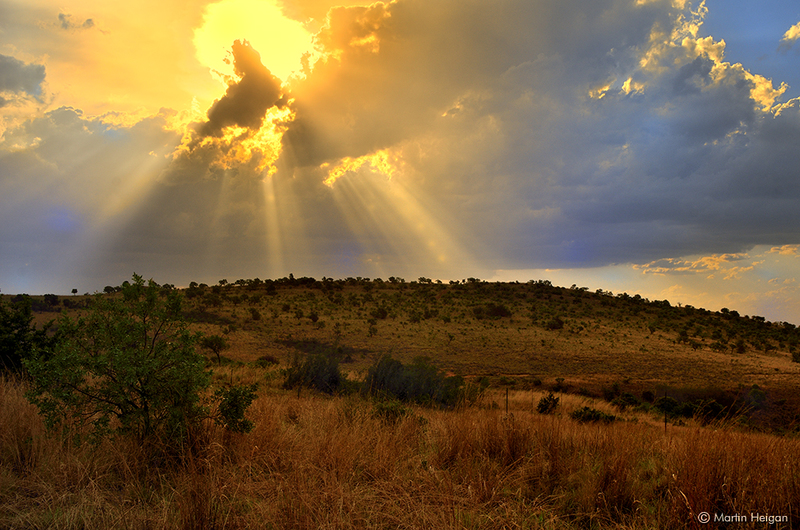 New research from an international team of scientists led by Dr Robyn Pickering, an isotope geochemist at UCT, is the first to provide a timeline for fossils from the caves in South Africa’s Cradle of Humankind – the world’s richest site for fossils of our human ancestors. It also sheds light on the type of climate that our early ancestors lived in and how this changed in the past.

The research, published in the journal Nature, addresses assumptions that the fossil-rich caves of the Cradle could not be related to each other chronologically. It proposes that fossils in the region date to just six specific time periods.

“Unlike previous dating work, which often focused on one cave, sometimes even just one chamber of the cave,” says Pickering, “we are providing direct ages for eight caves and a model to explain the age of all the fossils from the entire region.


“Now we can link together the findings from separate caves and create a better picture of evolutionary history in southern Africa.”

The key is flowstone

The Cradle of Humankind, which lies about 50 kilometres northwest of Johannesburg in South Africa, is a World Heritage Site made up of complex fossil-bearing caves. It’s home to nearly 40% of all known fossils of our human ancestors, including Mrs Ples, the famous Australopithecus africanus skull, and Homo naledi.

Using one of the oldest and most reliable methods of radiometric dating, known as uranium-lead dating, the research team analysed 28 layers of a type of rock that forms where water drips into a cave, known as flowstone. All of these layers of flowstone were found sandwiched between fossil-rich sediment in eight caves from across the Cradle.

These massive layers of flowstone formed gradually over time as water flowed into caves
during wet climatic conditions. By dating flowstone such as this, the research team was abl to
figure out a timeline for human evolution in the Cradle of Humankind. 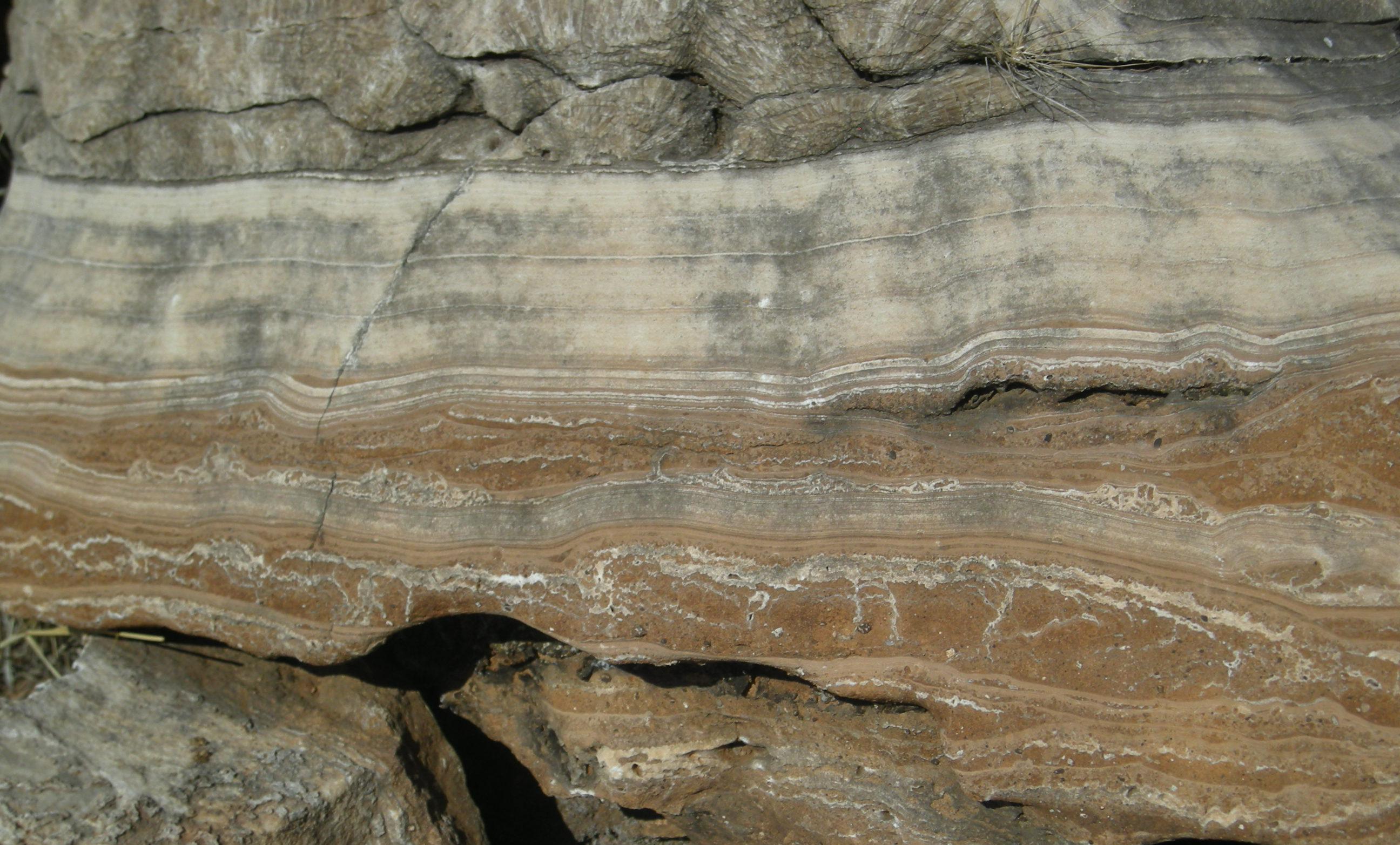 The results revealed that the fossils in these caves date to six narrow windows of time between 3.2 million and 1.3 million years ago.

“The flowstones are the key,” says Pickering. “We know they can only grow in caves during wet times, when there is more rain outside the cave.

“By dating the flowstones, we are picking out these times of increased rainfall. We therefore know that during the times in between – when the caves were open – the climate was drier and more like what we currently experience.”

“This is the most important advance to be made since the fossils themselves were discovered. Dates of fossils matter a lot.”

This means the early humans and their ancestors living in the Cradle experienced big changes in climate, from wetter to drier conditions at least six times between three and one million years ago. However, only the drier times are preserved in the caves, skewing the record of early human evolution.

Up until now, the lack of methods for dating fossils in the Cradle of Humankind made it difficult for scientists to understand the relationship between East Africa and South Africa hominin species. Scientists had also often considered it impossible to date the South African fossil record, whereas in East Africa layers of volcanic ash allow for high-resolution dating.

“In this study, we show that the flowstones in the caves can act almost like the volcanic layers of East Africa, forming in different caves at the same time, allowing us to directly relate their sequences and fossils into a regional sequence,” he says.

Dr Pickering began dating the Cradle caves in 2005 as part of her PhD research. This new publication is the result of 13 years of work and brings together a team of 10 scientists from South Africa, Australia and the United States. The results open new opportunities for scientists to answer complex questions about human history in the Cradle region.

“Robyn and her team have made a major contribution to our understanding of human evolution,” says leading paleoanthropologist Professor Bernard Wood of the Center for the Advanced Study of Human Paleobiology at the George Washington University in the United States, who is not an author on the study.

“This is the most important advance to be made since the fossils themselves were discovered. Dates of fossils matter a lot. The value of the southern African evidence has been increased many-fold by this exemplary study of its temporal and depositional context.”