A program to reduce Earth’s heat capture by injecting aerosols into the atmosphere from high-altitude aircraft is possible, but unreasonably costly with current technology, and would be unlikely to remain secret.

Those are the key findings of new research published in Environmental Research Letters, which looked at the capabilities and costs of various methods of delivering sulphates into the lower stratosphere, known as stratospheric aerosol injection (SAI).

The researchers examined the costs and practicalities of a large scale, hypothetical ‘solar geoengineering’ project beginning 15 years from now. Its aim would be to halve the increase in anthropogenic radiative forcing, by deploying material to altitudes of around 20 kilometres. 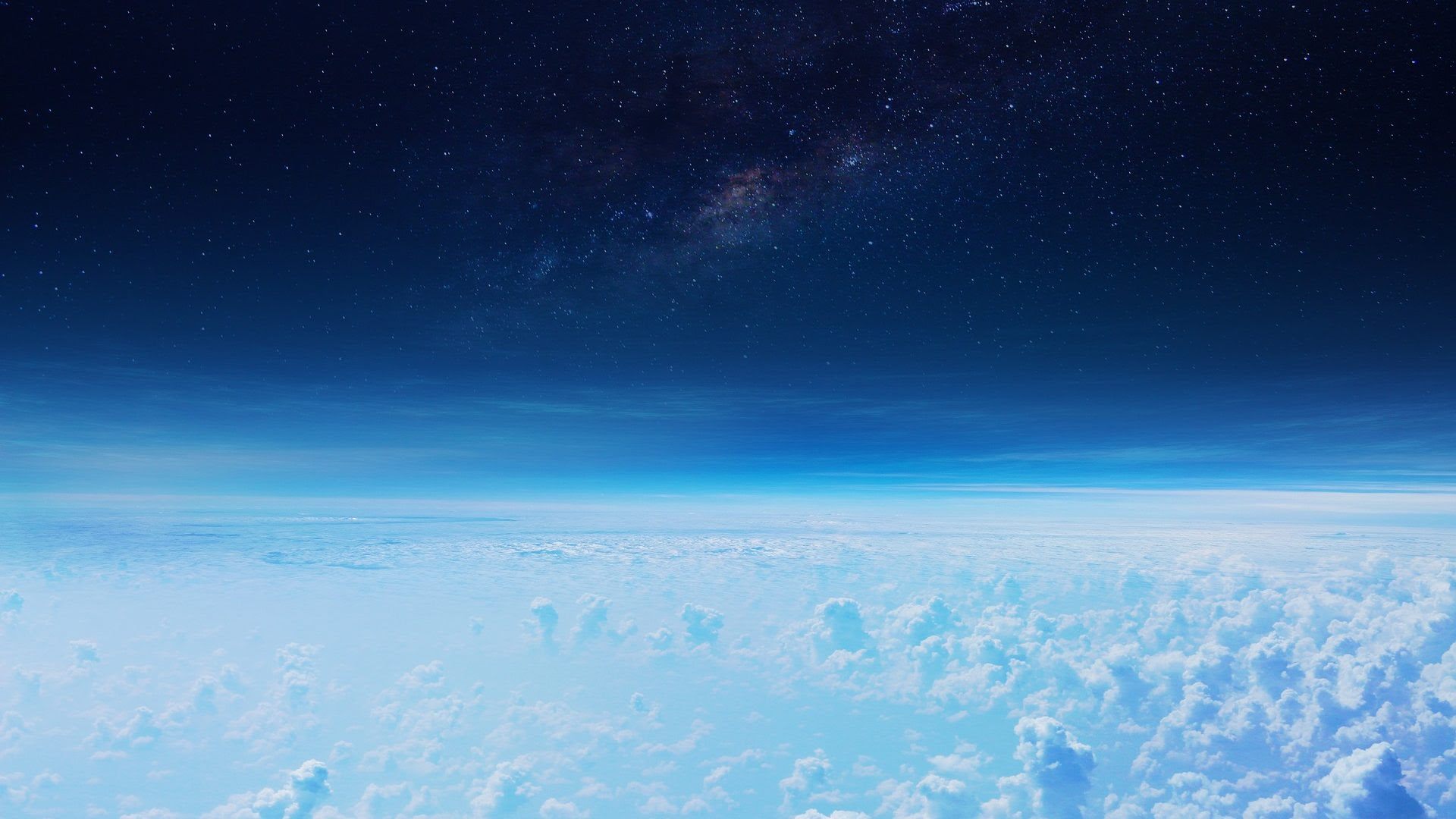 They also discussed whether such an idealized program could be kept secret.

Dr Gernot Wagner, from Harvard University’s John A. Paulson School of Engineering and Applied Sciences, is a co-author of the study. He said: “Solar geoengineering is often described as ‘fast, cheap, and imperfect’.

“While we don’t make any judgement about the desirability of SAI, we do show that a hypothetical deployment program starting 15 years from now, while both highly uncertain and ambitious, would be technically possible strictly from an engineering perspective. It would also be remarkably inexpensive, at an average of around $2 to 2.5 billion per year over the first 15 years.”

The researchers confirm earlier studies that discuss the low direct costs of potential stratospheric aerosol geoengineering intervention, but they arrive at those numbers with the help of direct input from aerospace engineering companies in specifying what the paper dubs the ‘SAI Lofter (SAIL)’.

Wake Smith, a co-author of the study, is a lecturer at Yale College and held former positions as CEO of Pemco World Air Services (a leading aircraft modification company), COO of Atlas Air Worldwide Holdings (a global cargo airline), and President of the flight training division of Boeing. He said: “I became intrigued by the engineering questions around SAI and the many studies that purport to show that modified existing planes could do the job.

“Turns out that is not so. It would indeed take an entirely new plane design to do SAI under reasonable albeit entirely hypothetical parameters. No existing aircraft has the combination of altitude and payload capabilities required.”

Mr. Smith said: “We developed the specifications for SAIL with direct input from several aerospace and engine companies. It’s equivalent in weight to a large narrow body passenger aircraft. But to sustain level flight at 20 kms, it needs roughly double the wing area of an equivalently sized airliner, and double the thrust, with four engines instead of two.

“At the same time, its fuselage would be stubby and narrow, sized to accommodate a heavy but dense mass of molten sulphur rather than the large volume of space and air required for passengers.”

The team estimated the total development costs at less than $2 billion for the airframe, and a further $350 million for modifying existing low-bypass engines.

The new planes would comprise a fleet of eight in the first year, rising to a fleet of just under 100 within 15 years. The fleet would fly just over 4,000 missions a year in year one, rising to just over 60,000 per year by year 15.

Dr Wagner said: “Given the potential benefits of halving average projected increases in radiative forcing from a particular date onward, these numbers invoke the ‘incredible economics’ of solar geoengineering. Dozens of countries could fund such a program, and the required technology is not particularly exotic.”

However, in the authors’ view, this should not reinforce the often-invoked fear that a rogue country or operator might launch a clandestine SAI program upon an unsuspecting world.

Mr Smith said: “No global SAI program of the scale and nature discussed here could reasonably expect to maintain secrecy. Even our hypothesized year one deployment program entails 4000 flights at unusually high altitudes, by airliner-sized aircraft in multiple flight corridors in both hemispheres. This is far too much aviation activity to remain undetected, and once detected, such a program could be deterred.”