Scientists have long known the primary sequence of amino acids that make up some spider silk proteins and understood the structure of the fibers and webs. Previous research theorized that spider silk proteins await the spinning process as nano-size amphiphilic spherical micelles (clusters of water soluble and non-soluble molecules) before being funneled through the spider’s spinning apparatus to form silk fibers. However, when scientists attempted to replicate this process, they were unable to create synthetic materials with the strengths and properties of native spider silk fibers.

“The knowledge gap was literally in the middle,” Northwestern’s Nathan C. Gianneschi said. “What we didn’t understand completely is what goes on at the nanoscale in the silk glands or the spinning duct — the storage, transformation and transportation process involved in proteins becoming fibers.”


This “modified micelles theory” concludes that spider silk proteins do not start out as simple spherical micelles, as previously thought, but instead as complex, compound micelles. This unique structure is potentially required to create the black widow spider’s impressive fibers.

“We now know that black widow spider silks are spun from hierarchical nano-assemblies (200 to 500 nanometers in diameter) of proteins stored in the spider’s abdomen, rather than from a random solution of individual proteins or from simple spherical particles,” said Greg Holland, co-corresponding author of the study and a professor at San Diego State University (SDSU). 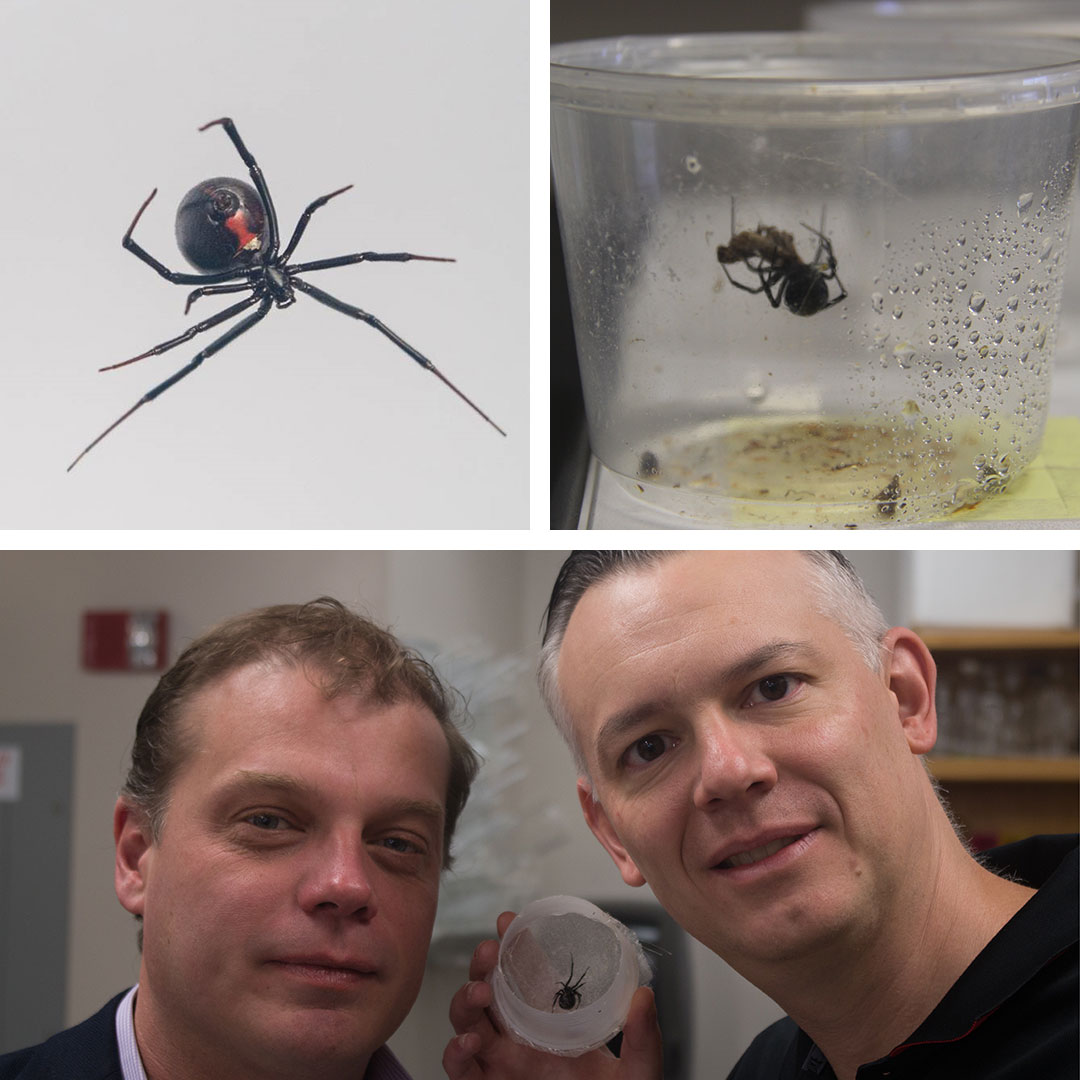 
“One cannot overstate the potential impact on materials and engineering if we can synthetically replicate this natural process to produce artificial fibers at scale,” Gianneschi said.

"The practical applications for a material like this are essentially limitless," added Holland.