Forgetfulness and age-related memory lapses are a common complaint for many older adults, but what is still not understood is what causes these changes.

Recent research published by scientists at Baycrest’s Rotman Research Institute (RRI) brings us a step closer to uncovering the answer, which could help with distinguishing signs of dementia earlier.

The study, published online in the journal Neuropsychologia, found that among older adults, there is a much weaker relationship between what the eyes see and their brain activity. 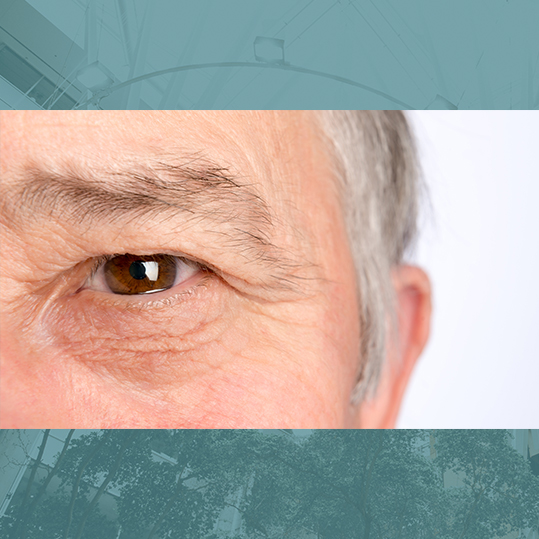 “Eye movements are important for gathering information from the world and the memory centre of the brain – the hippocampus – is important for binding this data together to form a memory of what our eyes see,” says Dr. Jennifer Ryan, RRI senior scientist and Reva James Leeds Chair in Neuroscience and Research Leadership. “But we found that older adults are not building up the memory in the same way as younger adults. Something is falling apart somewhere along the path of taking in visual information through the eyes and storing what is seen into a memory.”

Previously, Baycrest researchers had identified a connection between what we see and how we remember – when the eyes view and process more details of an object in front of them, there is more brain activity in the memory centre of the brain. When the object is seen multiple times, there is a progressive drop in hippocampus activity, indicating that what is seen is no longer new information. But this doesn’t happen with older adults.

In the latest study, researchers found that older adults exhibited greater eye movements, but there isn’t a corresponding pattern in brain activity. 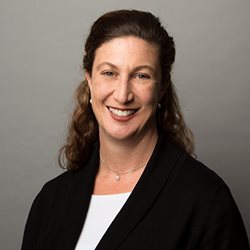 “These findings demonstrate that the eyes and brain are taking in information from their surroundings, but the linkage aspect of creating a memory appears to be broken,” adds Dr. Ryan, who is also a psychology professor at the University of Toronto. “When the memory isn’t being created, the object continues to remain unfamiliar to a person, even when they have seen it multiple times.”

As next steps, researchers will continue exploring the triggers of eye movements and related activity in the brain, which could be used to help predict earlier cognitive decline in Alzheimer’s disease or other related dementias.

This study was conducted with support from the Canadian Institutes of Health Research, Natural Sciences and Engineering Research Council and the Canada Research Chairs Program.

With additional funding, scientists could continue research that would inform the development of an eye-tracking cognitive assessment that could one day help doctors evaluate cognitive decline in clients.