The extraordinary flying ability of dandelion seeds is possible thanks to a form of flight that has not been seen before in nature, research has revealed.

The discovery confirms the common plant among the natural world’s best fliers.

It shows that movement of air around and within its parachute-shaped bundle of bristles enables seeds to travel great distances – often a kilometer or more, kept afloat entirely by wind power. 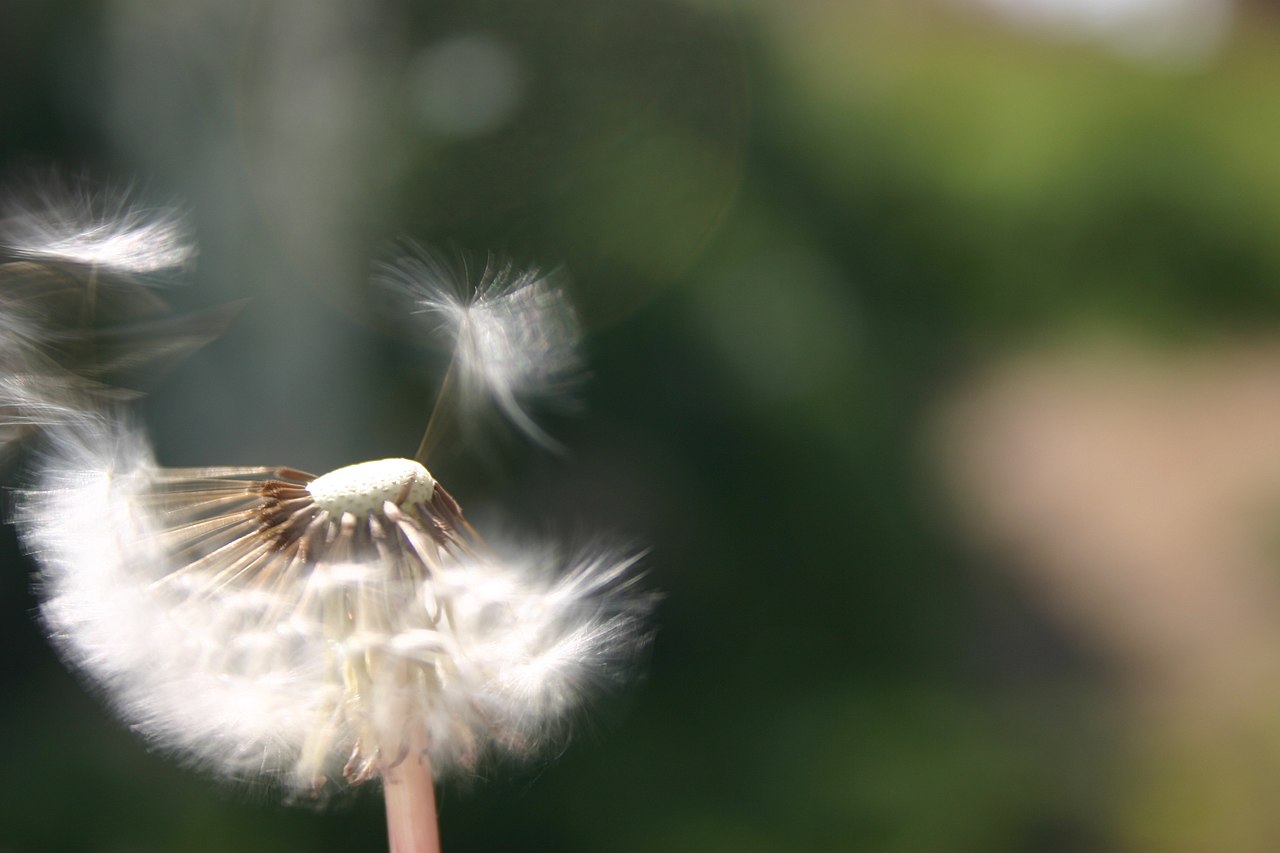 Researchers from the University carried out experiments to better understand why dandelion seeds fly so well, despite their parachute structure being largely made up of empty space.

Their study revealed that a ring-shaped air bubble forms as air moves through the bristles, enhancing the drag that slows each seed’s descent to the ground.

This newly found form of air bubble – which the scientists have named the separated vortex ring – is physically detached from the bristles and is stabilized by air flowing through it.

The amount of air flowing through, which is critical for keeping the bubble stable and directly above the seed in flight, is precisely controlled by the spacing of the bristles.

This flight mechanism of the bristly parachute underpins the seeds’ steady flight.

It is four times more efficient than what is possible with conventional parachute design, according to the research.

Researchers suggest that the dandelion’s porous parachute might inspire the development of small-scale drones that require little or no power consumption.

Such drones could be useful for remote sensing or air pollution monitoring.

The study, published in Nature, was funded by the Leverhulme Trust and the Royal Society.


Taking a closer look at the ingenious structures in nature – like the dandelion’s parachute – can reveal novel insights. We found a natural solution for flight that minimizes the material and energy costs, which can be applied to engineering of sustainable technology.Dr Cathal CumminsSchools of Biological Sciences and Engineering

Contacts and sources:     .
University of Edinburgh