University of Birmingham scientists are paving the way to swap the lithium in lithium-ion batteries with sodium, according to research published in the Journal of the American Chemical Society.

Lithium-ion batteries (LIB) are rechargeable and are widely used in laptops, mobile phones and in hybrid and fully electric vehicles. The electric vehicle is a crucial technology for fighting pollution in cities and realising an era of clean sustainable transport.

However lithium is expensive and resources are unevenly distributed across the planet. Large amounts of drinking water are used in lithium extraction and extraction techniques are becoming more energy intensive as lithium demand rises – an ‘own goal’ in terms of sustainability. 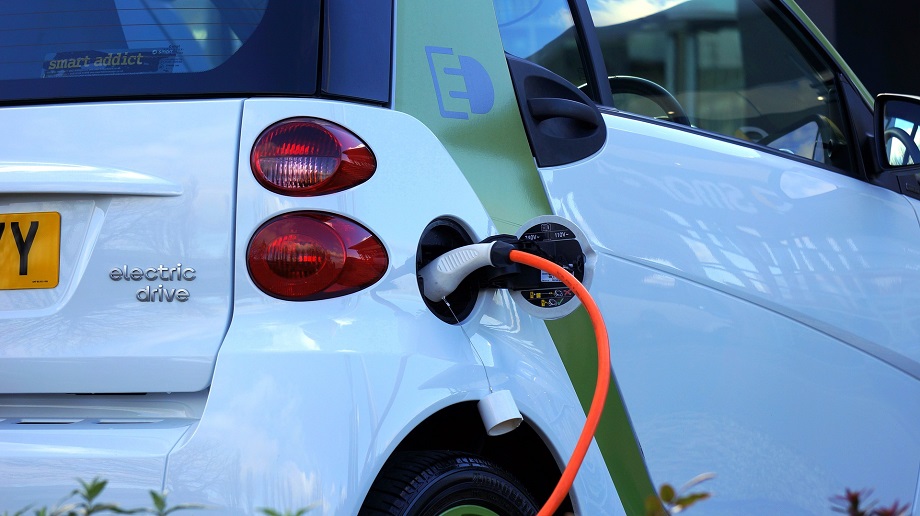 With the ever increasing demand for electric cars, the need for reliable rechargeable batteries is rising dramatically, so there is keen interest in finding a charge carrier other than lithium that is cheap and easily accessible.

Sodium is inexpensive and can be found in seawater so is virtually limitless. However, sodium is a larger ion than lithium, so it is not possible to simply “swap” it for lithium in current technologies. For example, unlike lithium, sodium will not fit between the carbon layers of the ubiquitous LIB anode, graphite.

The scientists needed to find new materials to act as battery components for sodium-ion batteries that will compete with lithium for capacity, speed of charge, energy and power density.

Running quantum mechanical models on supercomputers, Dr Andrew Morris’s team from the University of Birmingham’s Department of Metallurgy and Materials was able to predict what happens when sodium is inserted into phosphorus.

In collaboration with Dr Lauren Marbella and Professor Clare Grey’s team at the University of Cambridge, who performed the experiments which have verified the predictions, they found that the phosphorus forms helices at intermediate stages of charging.

The researchers identified the final composition of the electrode, which provides a final capacity of charge carriers seven times that of graphite for the same weight. This gives us fresh insights into how to make high-capacity sodium-ion anodes.

Dr Andrew Morris said: “This is a huge win for computational materials science. We predicted how phosphorus would behave as an electrode in 2016 and were now able, with Professor Grey’s team to provide insights into experiment and learn how to make our predictions better. It’s amazing how powerful combined theory-experimental approaches are.”

Contacts and sources:
Tony Moran
University of Birmingham
on September 18, 2018