Millions of Birds Die in Collisions Each Year, But Lights Could Change That

Millions of birds die each year in collisions with planes, and airports have used everything from fireworks to herding dogs to scare them away. Some methods have been relatively successful, but they're useless after the plane takes off. Researchers at Purdue University may have just found a solution.

Red and blue LED lights lead some birds in the opposite direction, according to a study published Wednesday in the journal PeerJ.

Lights have been used to try to create "avoidance behavior" in birds before, but literature to support what kinds of light might work was nearly nonexistent. In collaboration with the USDA Animal and Plant Health Inspection Service, the Purdue researchers are starting to uncover some answers. 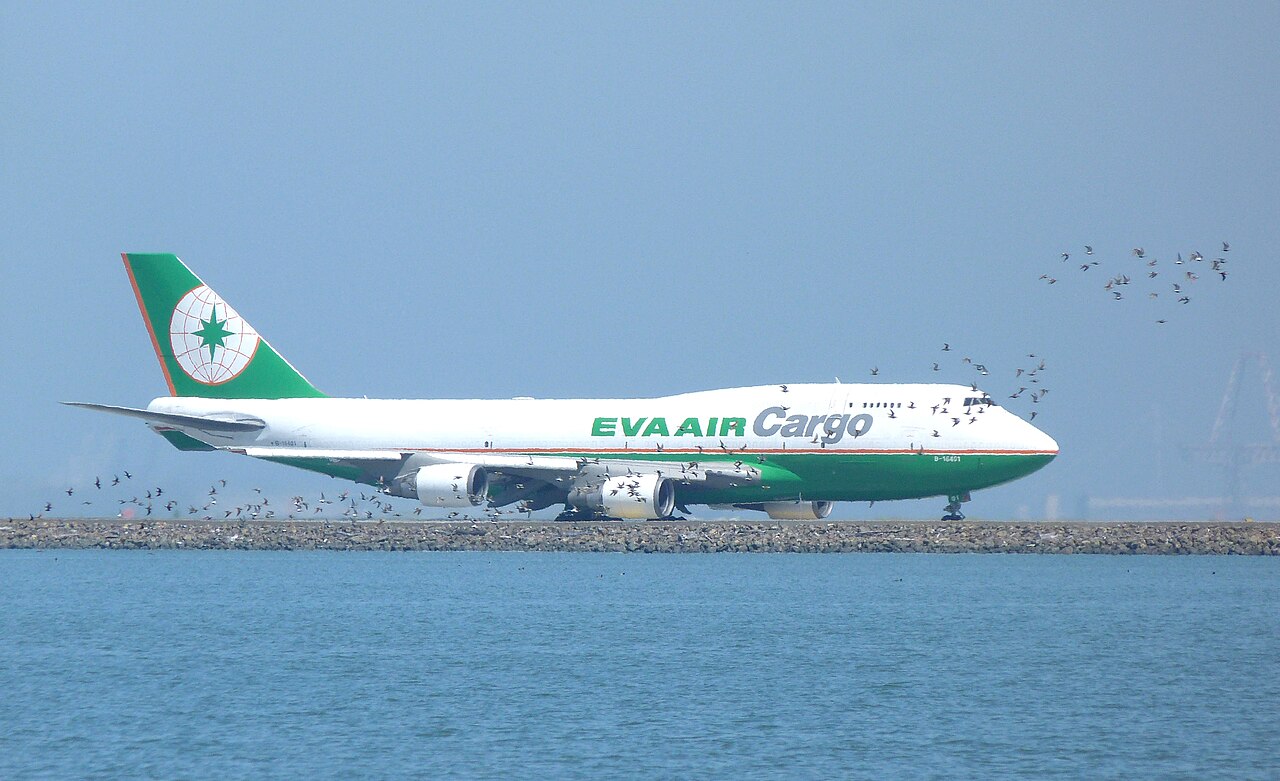 "The way we figure this out is to give the animal a choice," said Esteban Fernandez-Juricic, a professor of biological sciences at Purdue who led the study at the Ross Biological Reserve.

Here's how it works: Researchers release a bird (in this case, a brown-headed cowbird) and it flies away from them. A few inches away, the flight path is divided - one side has a light on and the other doesn't. A single-choice test, in which the bird chooses between a light on and off rather than between two colors, is ideal for measuring avoidance behavior, said Fernandez-Juricic. If the bird goes to the side without a light, that light might be a good candidate for warning birds of danger.

The test was repeated with five different wavelengths of light. Birds consistently avoided LED lights with peaks at 470 and 630 nanometers, which appear blue and red to the human eye. Ultraviolet (UV), green, and white light didn't generate any obvious pattern of avoidance or attraction.

Juricic has created a test to see how birds respond to different types of light, in hopes of deterring birds from planes and other man-made objects. 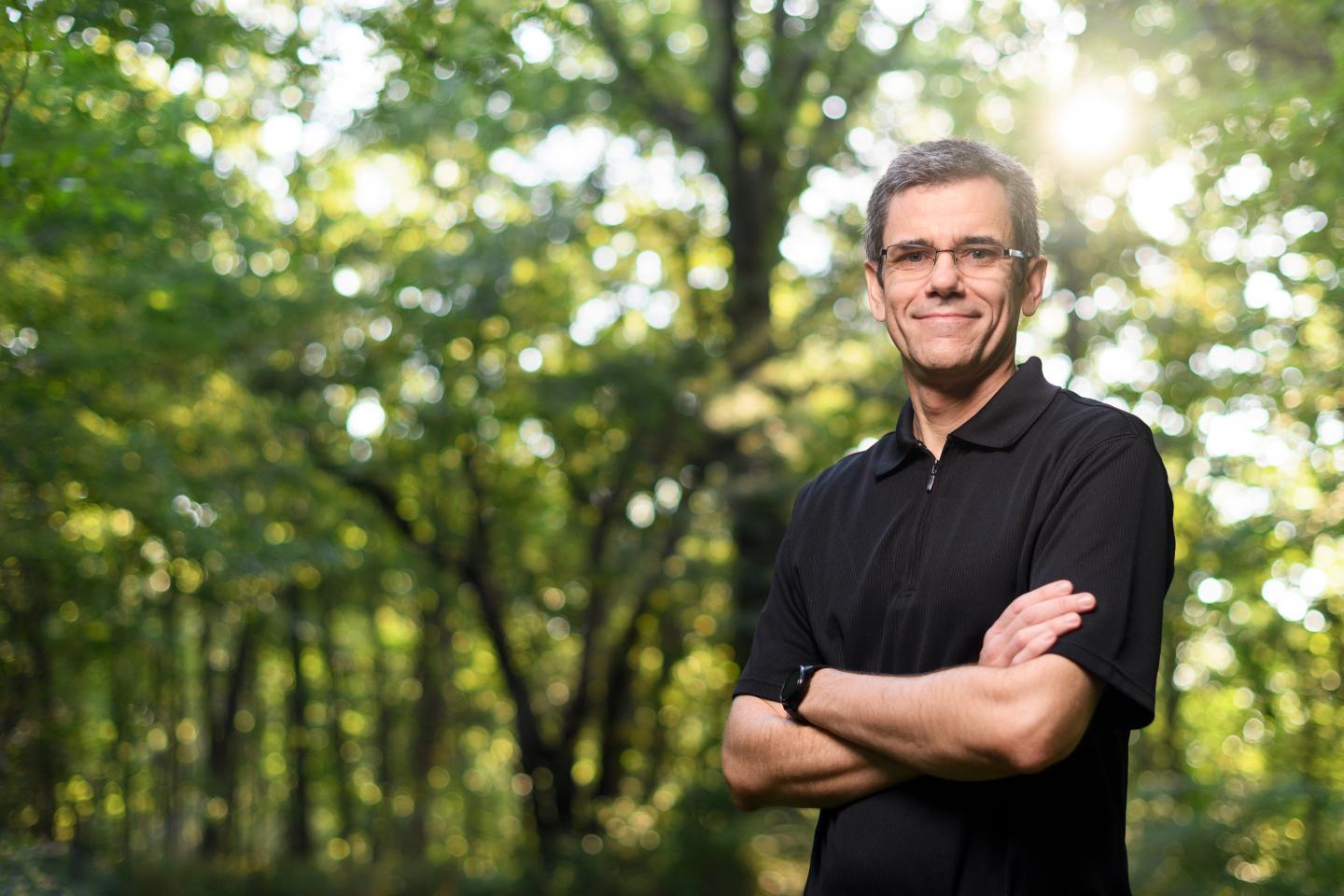 People have tried using UV lights to shoo birds away in the past, based on the idea that birds have better vision in the ultraviolet range. These findings show that probably isn't an effective approach.

The types of light birds avoided in the study had high levels of chromatic contrast, or differences in color, but lower levels of achromatic contrast, where differences occur only in gray level. Whether the findings are a result of light peaks or levels of contrast, Fernandez-Juricic isn't sure. He hopes to answer this question, along with how other bird species respond to different types of light, by modifying the test and doing more experiments.

"We now have a behavioral assay we can use to test these attraction and avoidance behaviors in a systematic, standardized matter, and we can do it on various species," he said. "We're able to test not just whether a light may be highly visible to a bird or not, but whether that light leads to the behaviors we're trying to generate."