How Fruits Got Their Eye-Catching Colors

Red plums. Green melons. Purple figs. Ripe fruits come in an array of greens, yellows, oranges, browns, reds and purples. Scientists say they have new evidence that plants owe their rainbow of fruit colors to the different animals that eat them.

That the bright red of a berry is a signal to hungry birds -- here I am, come eat me -- is not a new idea. Since the late 1800's researchers have speculated that the colors of fleshy fruits evolved to get the attention of certain animals, who carry them off and eventually drop their seeds on the forest floor.

But evidence to support the idea has been mixed at best, scientists say. Part of the problem is that many studies of fruit color assume we see color as other animals do, assigning fruits to a handful of color categories such as orange or yellow according to how humans perceive them. 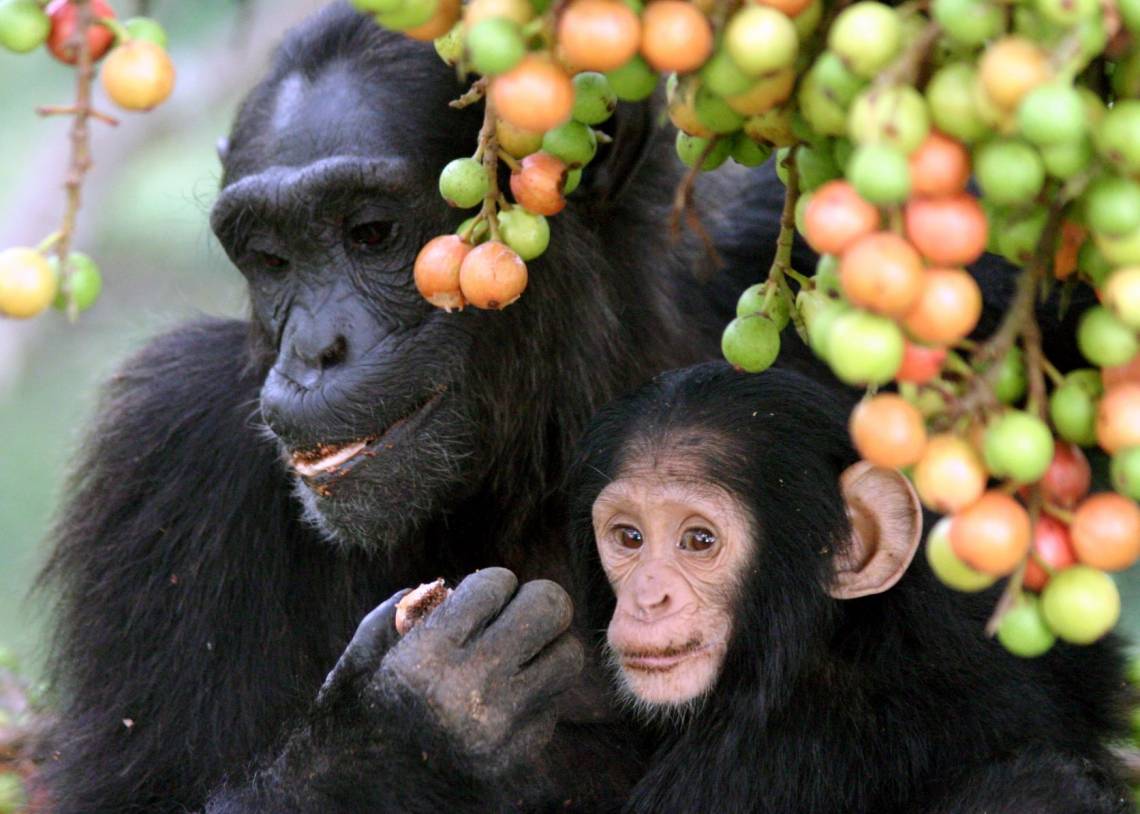 
There are good reasons to doubt whether red to us looks the same way it does to, say, a lemur. Humans have three types of color-sensing cone cells in the eyes, each one sensitive to different wavelengths of light. But most other mammals have only two types of cone cells. And birds have four, which helps them see a range of colors we can't see.

A fruit that looks blackish to us, for example, may actually reflect ultraviolet rays, which birds can see but humans can't.

"With the exception of a handful of other primates, no other animal on Earth sees color the way that we do," said study co-author Kim Valenta, assistant research professor of evolutionary anthropology at Duke University.

Many studies also neglect to consider other reasons why fruits develop their specific colors, the authors said. For example, some plant species may simply take after their closest genetic relatives, bearing fruits that are pink or brownish because their common ancestors did too. Or fruit color could be a product of environmental factors such as latitude, temperature, or properties of the soil.

Omer Nevo of the University of Ulm in Germany, Valenta and colleagues collected reflectance data on ripe fruits and leaves from 97 plant species in Uganda and Madagascar, such as yellow hackberries, bluish-black soapbush berries and whitish Weinmannia fruits.

Fruit colors are believed to attract animals to feed on them, but what if the animals don’t see color the way we do? 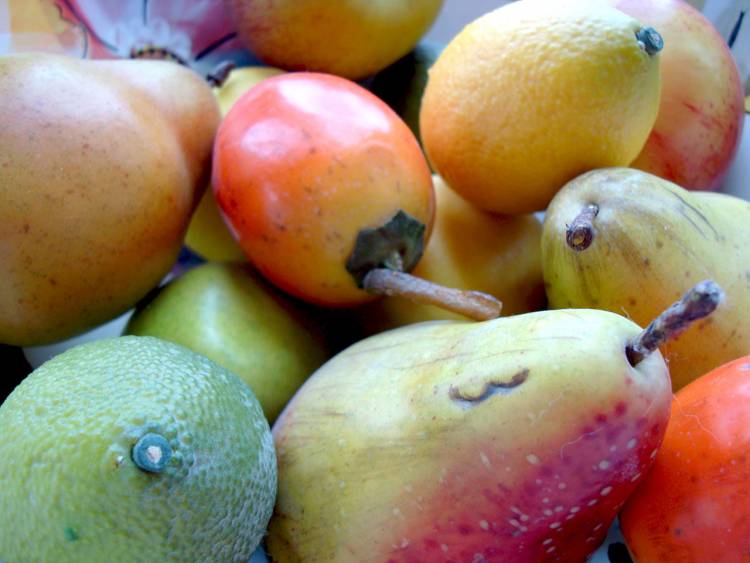 The team found that the fruit colors of closely related species are no more similar than expected by random chance.

However, fruits that are mainly eaten by mammals such as monkeys and apes do indeed have higher reflectance in the green part of the spectrum, whereas fruits dispersed by birds reflect more in the red -- presumably because birds tend to rely more heavily on their keen color vision than many other animals, and reds are easier to spot against the green foliage.

The findings lend strong support to the idea that animal dispersers helped drive the evolution of fruit colors in tropical plants.

They also found that plants whose fruits reflected ultraviolet light also tended to have UV-reflecting leaves, suggesting that fruit color is at least partly a response to environmental factors that affect the whole plant -- such as protection from the sun's damaging rays.

Next they plan to analyze other fruit traits such as odor, size or texture. "It may be that visual conspicuousness -- often achieved using red -- entices birds, but scent is more important for luring animals whose sense of smell is keener than their sight," Nevo said.

The results appear September 24 in the journal Scientific Reports.

This research was supported by grants from National Geographic, the German Science Foundation (NE 2156/1-1), and the Natural Sciences and Engineering Research Council of Canada.