Ediacaran fossils have a slightly bizarre appearance not shared by any modern animal groups. For decades, researchers believed these enigmatic fossils were ecologically simple. However, borrowing a method from modern ecology - fitting species to relative abundance distributions - Vanderbilt University paleontologist Simon A.F. Darroch and his team learned that these organisms were more like modern animals than once thought.

The analyses showed that a majority of fossil assemblages bear the hallmarks of being ecologically complex, and Ediacara biota were forming complex communities tens of millions of years before the Cambrian explosion. The creatures lived partially submerged in what was once the ocean floor, some of them suspension feeding, others filter feeding, still others passively absorbing nutrition. A few were even mobile.

Complex communities are ones that comprise species competing for numerous different resources or species that create niches for others (as in many modern-day ecosystems). The team found that the signature of complex communities extends all the way back to the oldest Ediacaran fossils. In other words, as soon as macroscopic life evolved, it began forming diverse ecological communities not unlike those in the present day.

"The main impact of our work was testing between the simple and complex models for Ediacaran ecosystems," said Darroch, an assistant professor in Vanderbilt's Earth and Environmental Sciences Department.

"Supporting a simple model would suggest that these mysterious organisms were universally primitive, sharing the same basic ecology and all competing for the same resources," he said. "Support for the complex model would instead suggest that they likely competed for a variety of different resources, just like modern animals. Our analyses support the complex model, illustrating that - even though they may look bizarre - these mysterious fossils may have far more in common with modern animals than we thought."

This is an Ediacara biota fossil found during Darroch's latest field work in Namibia. 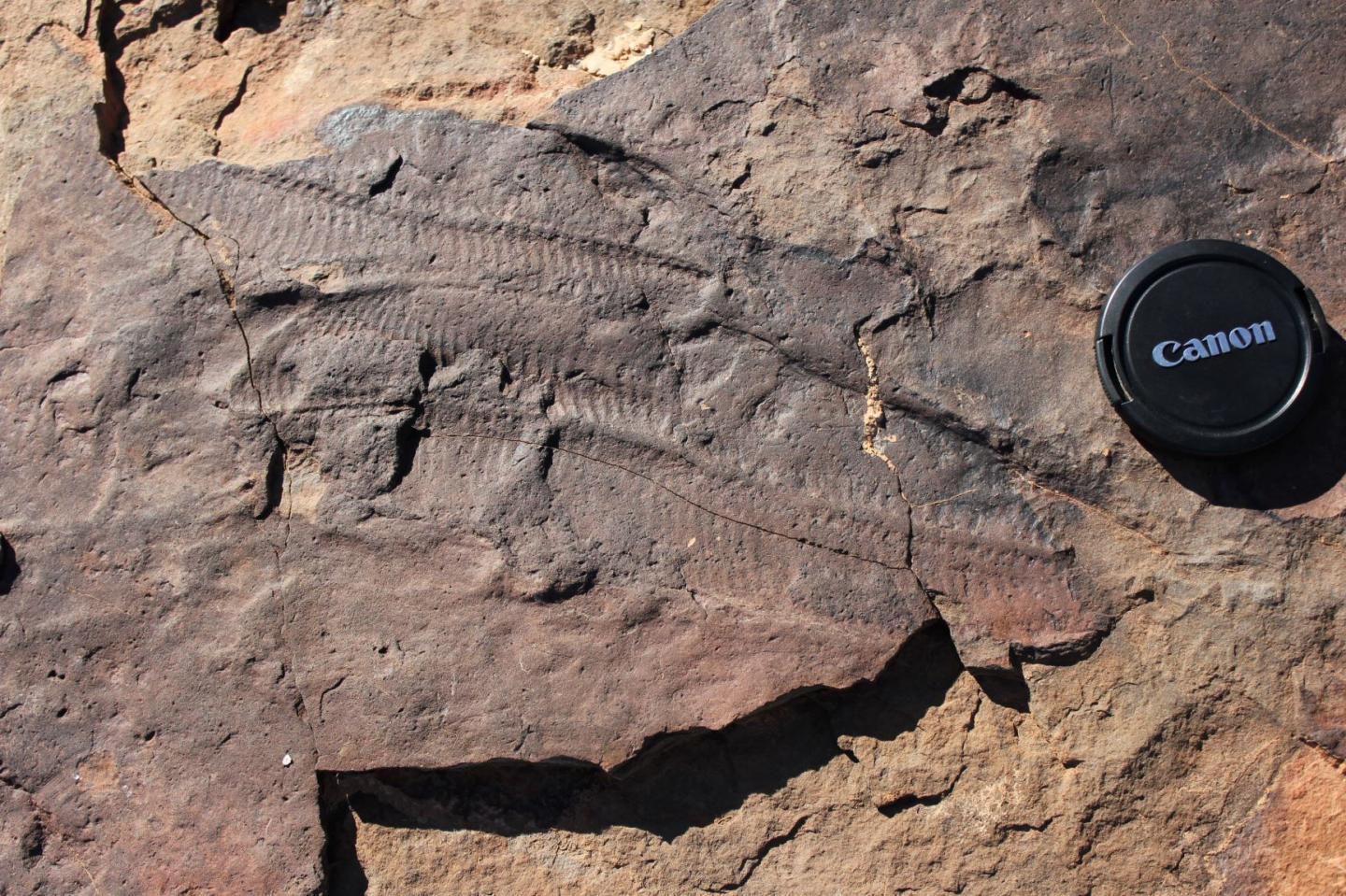 Credit: Simon A.F. Darroch
\
The team first compiled all Ediacaran fossil data from the published literature then added a dataset collected during fieldwork in southern Namibia. These Namibian fossils are the some of the youngest from anywhere in the world and record communities that were living immediately prior to the onset of the Cambrian explosion.

The fossils formed one of the few simple communities in the analysis, suggesting that these organisms were ecologically stressed. That lends support to the idea that the Ediacara biotawere gradually going extinct in the run-up to the Cambrian explosion. Although it's an exciting idea, Darroch said, it's only one data point and will need much more research to prove.

These are Ediacara biota fossils found during Darroch's latest research in Namibia. 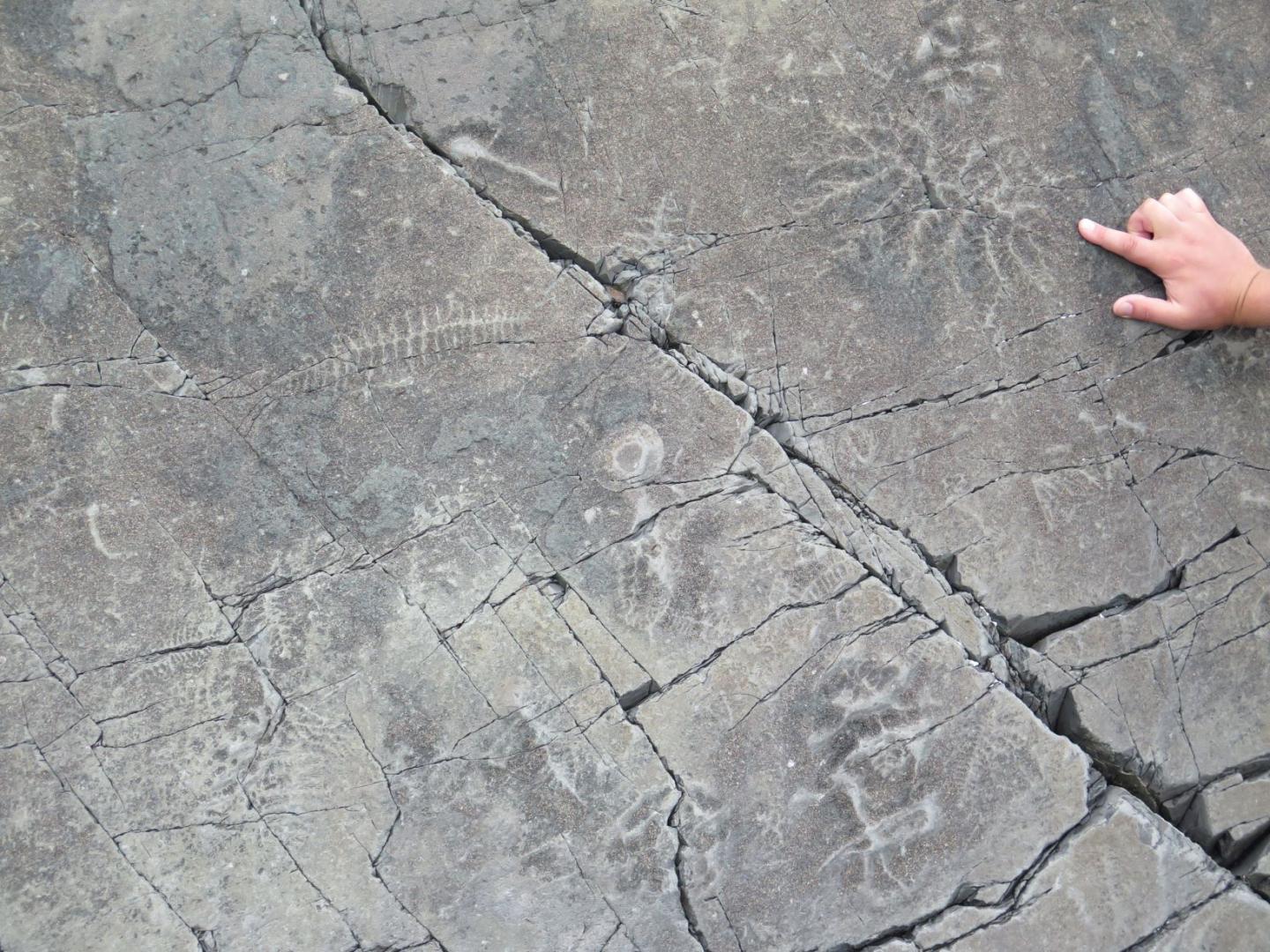 The team is also using 3D modeling based on the fossil record to better characterize Ediacara biota, which completely disappeared 540 million years ago - as early arthropods, mollusks and sponges began to appear.