America’s drug problem may be even worse than officials realize. And illicit drugs are consumed at a higher rate during celebratory events. Those are just two of the conclusions scientists have drawn from recent studies of drug residues in sewage.

In the U.S., more than 28 million people aged 12 or older used an illicit drug in 2016, including 12 million who misused opioids, according to estimates from the U.S. Department of Health and Human Services (HHS). Collecting such data has some challenges, however.

“The conventional approach to assess community drug usage in the U.S. takes months or years,” Bikram Subedi, Ph.D., says. It’s also costly, and researchers have had to rely on drug-related crime statistics, overdose/toxicology reports and the public’s responses to surveys, which could well underreport use, he adds. 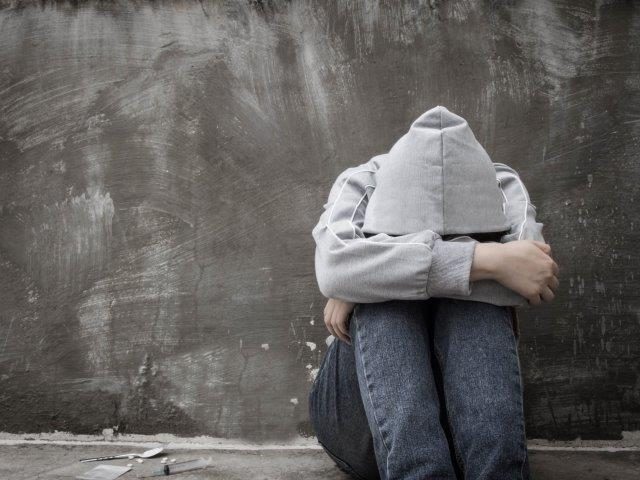 
As a faster, inexpensive alternative, Subedi’s team at Murray State University uses “sewage epidemiology,” a technique for analyzing wastewater. Subedi, the project’s lead investigator, says this method gleans nearly real-time data on drug consumption in local communities. The testing shows that consumption of some drugs is far more widespread than HHS estimates suggest. It also confirms the intuitive assumption that drug use rises during celebrations.

In a prior study, Subedi analyzed drug use in New York. His recent studies were carried out in Kentucky, where undergraduate Katelyn Foppe and others in Subedi’s lab assessed whether special events, such as the Fourth of July or the 2017 solar eclipse, would impact drug use in two towns. They also wanted to know if the effects would differ in the towns, which are nearly the same size, just 50 miles apart and governed by the same rules and regulations.

The researchers collected samples at each town’s sewage treatment plant. After returning to the lab, the team filtered and extracted the samples and then analyzed them with high-performance liquid chromatography and mass spectrometry. “The results showed that consumption of drugs like methamphetamine, cocaine and THC — the main active ingredient in marijuana — was significantly higher during festive events,” Subedi says. “But the profile and rate of consumption was significantly different in the two towns.” He plans to do further studies to explore the reasons for that difference.

Calculations based on the tests revealed levels of methamphetamine consumption that are among the highest ever reported in the U.S. In addition, the percentage of the population using amphetamine and methamphetamine was two- to four-fold higher than HHS estimates, according to the researchers. The samples also showed very high consumption of opiates such as hydrocodone, oxycodone, Percocet and morphine, Subedi says. He notes that Kentucky is in a region infested with illegal meth labs and burdened with extremely high opiate prescription rates.

Although sewage epidemiology is widely applied in Europe, it has been underused in the U.S., Subedi notes. He uses a state-of-the-art analytical method — isotope dilution mass spectrometry — that incorporates internal standards, or isotopically labeled versions of drug molecules in which selective hydrogen atom(s) are replaced with heavier deuterium. Adding a small amount of these labeled molecules during an analysis allows the researchers to confirm the identity and concentration of drugs they suspect are in a given wastewater sample.

Subedi’s current sample-collection method can’t zero in on the specific sites of illicit drug use within a community. So the team plans to move upstream, collecting sewage samples from the suspected individual sites before they’re commingled at the wastewater treatment facility. This refinement would reveal whether drug use is homogeneous throughout a particular town, or if there are hotspots of consumption, such as a particular neighborhood, hospital or school. Subedi also wants to track population data so he can correct for an influx of tourists during a festive event, for example, and to expand sewage testing nationwide.

The research was funded by the National Institute of General Medical Sciencesthrough the Kentucky Biomedical Research Infrastructure Network.
The researchers presented their results at the 256th National Meeting & Exposition of the American Chemical Society (ACS). ACS, the world’s largest scientific society, is holding the meeting here through Thursday. It features more than 10,000 presentations on a wide range of science topics.