Among pet snakes and lizards, the biggest-selling species are also the most likely to be released by their owners – and to potentially become invasive species, according to a Rutgers study published today in the Journal of Applied Ecology.

The study by Rutgers University–New Brunswick ecologists provides new clarity on how and why the exotic pet trade has become the primary venue by which reptiles and amphibians arrive in non-native lands, the first step to becoming ecologically damaging invaders.

The researchers documented 1,722 reptile and amphibian species in the U.S. exotic pet trade from 1999 to 2016. They compared the list with previous research and data from a citizen science project that records sightings in the U.S. of non-native species. They found that the most popular pets – those imported in high numbers and sold at low prices, usually when they’re small and cute – are the most likely to be dumped into the wild later on.

The green iguana is a common exotic pet that originates from Central and South America and has been released into the wild in the US. 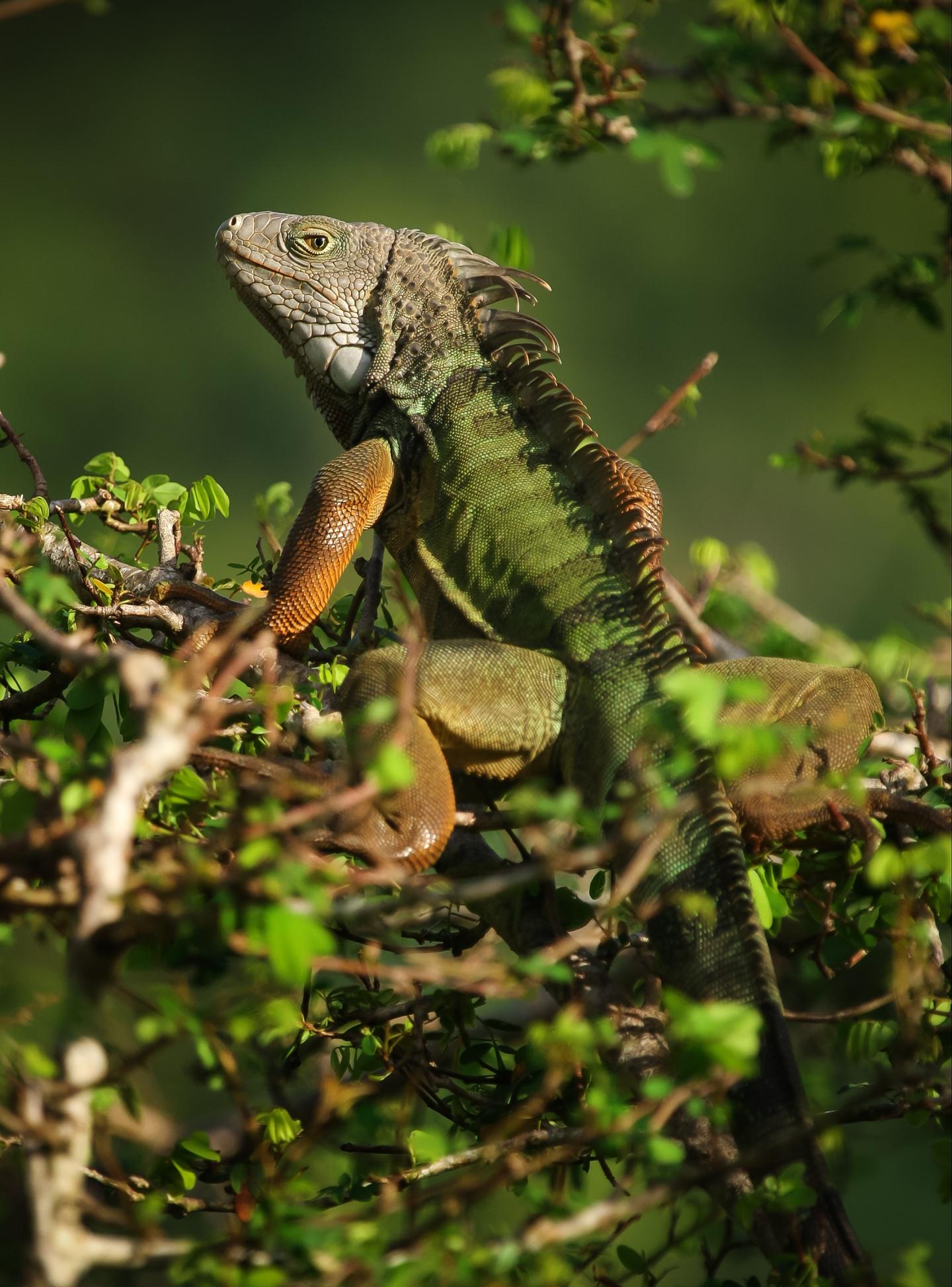 “The owners may underestimate the space and costs needed to keep such animals as they grow into adults. Boa constrictors and reticulated pythons grow over 8 feet long. African clawed frogs and Russian tortoises live 30 years or more,” said Oliver Stringham, study lead author and a Rutgers doctoral student. “Not wanting to euthanize, owners may resort to releasing them instead.”

Released exotic pets can harm native wildlife through predation, competition for food and disease transmission. A prime example is the Burmese python, which grows up to 18 feet long and has been invasive in Everglades National Park since the 1990s, causing severe declines in native mammals and birds.

The study suggests providing potential owners with information about the future growth and lifespan of an exotic pet, along with the ecological damage that can result from releasing them, and a list of safe places to surrender them, including shelters, rehoming initiatives and buy-back programs, to avoid future releases.

Julie Lockwood, study co-author and a professor in the Department of Ecology, Evolution, and Natural Resources at Rutgers–New Brunswick, said, “While it might not be possible to fully prevent the release of exotic pets, reducing the number can be an effective way to prevent new species from becoming established and potentially invasive.”