A new study suggests that the effects of alcohol on our mental processing could extend to the day after a session of heavy drinking.

Impairments in cognition seen when individuals are drunk are still present when there little to no alcohol left in the bloodstream according to the new study. 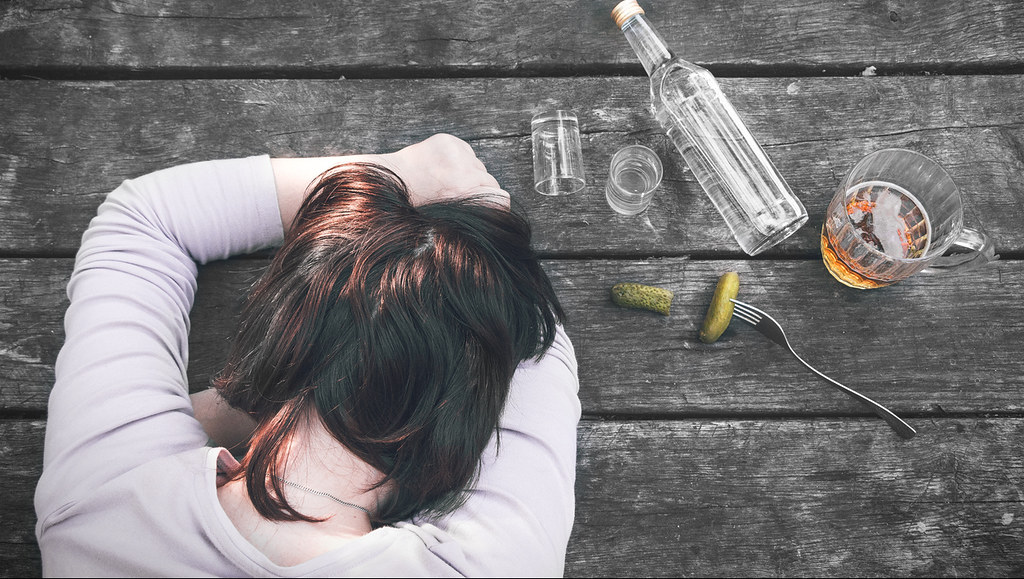 The effects of a heavy drinking session on our thoughts and performance this Bank Holiday weekend may last longer we think, according to a new study published.

The research, published in the journal Addiction from psychologists at the University of Bath, highlights that impairments in cognition seen when individuals are drunk are still present the day after, when there little to no alcohol left in the bloodstream.
Important implications

Across the board, they highlight how hungover individuals have poorer attention, memory and psychomotor skills such as coordination and speed when compared to when sober. The researchers suggest their findings have important implications when it comes to activities performed when hungover, including driving.

For example, while hungover, individuals might typically wait until they believe there is no alcohol in the system before driving. These new results suggest that we could still be impaired in terms of the cognitive processes required, even after alcohol has left the bloodstream.

In addition, the researchers warn that although many workplaces have clear policies in place regarding alcohol intoxication at work, few cover the next day effects of alcohol. For certain jobs, they suggest, employees should be aware of the real effects that hangovers can have, and employers might do well to consider revising guidelines on safety grounds.
Examining the effects

Hangover is the most commonly-reported negative consequence of alcohol use, and is already estimated to cost the UK economy £1.9 billion a year due to absenteeism. Despite this, up until this point little has been done to examine the effects of being hungover ‘on the job’.

Leader author Craig Gunn of the Department of Psychology at the University of Bath explained: “In our review of 19 studies we found that hangover impaired psychomotor speed, short and long term memory and sustained attention. Impaired performance in these abilities reflects poorer concentration and focus, decreased memory and reduced reaction times the day after an evening of heavy drinking. Our review also indicated limited and inconsistent research on alcohol hangover and the need for future studies in the field”.

Senior author Dr Sally Adams added: “Our findings demonstrate that hangover can have serious consequences for the performance of everyday activities such as driving and workplace skills such as concentration and memory”. These findings also highlight that there is a need for further research in this field where alcohol hangover has implications at the individual level in terms of health and wellbeing, but also more widely at the national level for safety and the economy.”

The researchers are now developing this work to further examine the true health and economic costs of hangover and associated risks with the next day effects of heavy drinking. The meta-analysis involved in this study involved a review of 770 articles relating to the topic.


The full study A Systematic Review of the Effects of Alcohol Hangover on Cognitive Performance’ is published in the journal Addiction : DOI 10.1111/add.14404.


This work was funded by a University of Bath Research Studentship Award.