Turning up the thermostat may help manage hypertension, finds a new  University College London (UCL) study into the link between indoor temperatures and high blood pressure.

"Our research has helped to explain the higher rates of hypertension, as well as potential increases in deaths from stroke and heart disease, in the winter months, suggesting indoor temperatures should be taken more seriously in diagnosis and treatment decisions, and in public health messages," said senior author Dr Stephen Jivraj (UCL Institute of Epidemiology & Health Care). 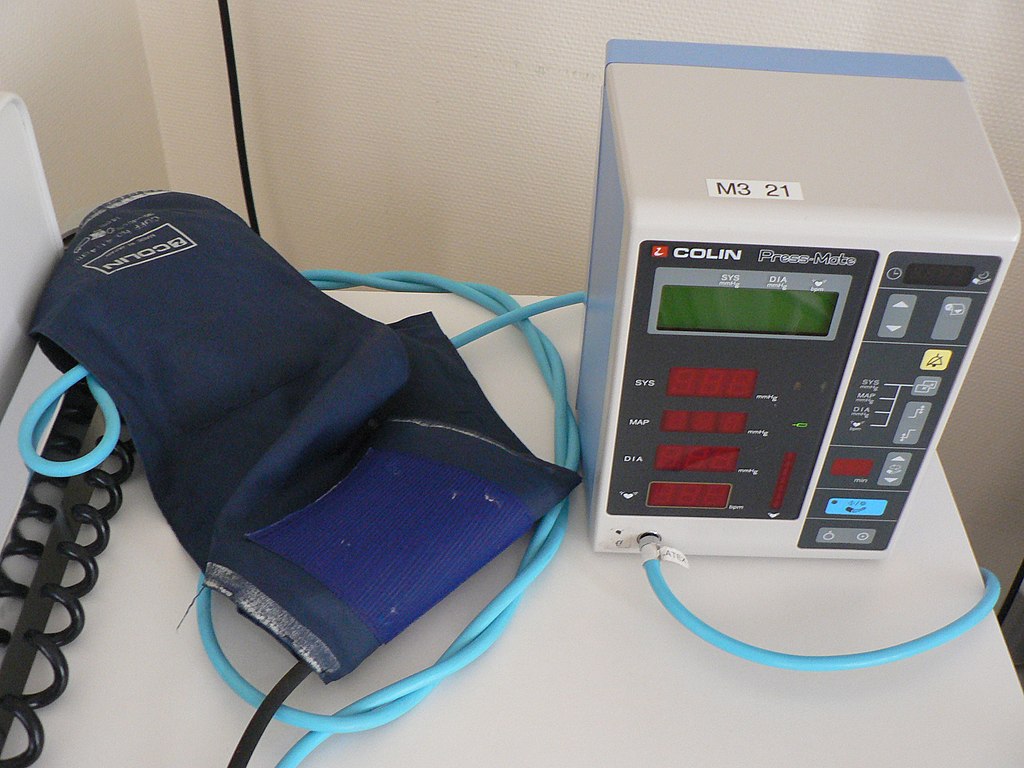 Credit: Harmid / Wikimedia Commons
"Among other diet and lifestyle changes people can make to reduce high blood pressure, our findings suggest that keeping homes a bit warmer could also be beneficial," he added.

The research team identified study subjects using Health Survey for England data, initially interviewing them with a questionnaire covering general health and lifestyle factors. Afterwards, nurses followed up by visiting 4,659 participants in their homes, to measure their blood pressure and to take an indoor temperature reading in their living room.

The researchers accounted for potential confounding factors such as social deprivation and outdoor temperature to identify an independent association with indoor temperature. They found that average systolic and diastolic blood pressure were 126.64 mmHg and 74.52 mmHg, respectively, for people in the coolest homes in the study, compared with 121.12 mmHg and 70.51 mmHg, respectively, in the warmest homes.

Previous research had suggested that indoor temperature is associated with blood pressure, but researchers lacked evidence on strength of the association because there are so few studies using nationally representative data, which the team saw as an important factor given that people in cooler climates such as the UK spend most of their time indoors.

"We would suggest that clinicians take indoor temperature into consideration, as it could affect a diagnosis if someone has borderline hypertension, and people with cooler homes may also need higher doses of medications," said co-author Hongde Zhao (UCL Institute of Epidemiology & Health Care).

The researchers say their findings suggest that adequately heating homes during the winter months could help reduce the winter increases in hypertension and associated cardiovascular risks, particularly among those at heightened risk of high blood pressure such as older adults or people with a family history of hypertension.

While the study did not identify a threshold for a warm enough home, the researchers suggest that keeping living rooms to at least 21°C could be advisable for general health.

"The findings demonstrate support for universal benefit schemes such as the Winter Fuel Payment, which could be extended to enable everyone to heat their homes without worrying about the financial cost," added Dr Jivraj.