Possible Scenario for the Death of the Universe Proposed

A paper by Sergey Odintsov (Kazan Federal University) and Vasilis Oikonomou (Aristotle University of Thessaloniki) appeared in Physical Review D discussing the end of the universe.

Professor Odintsov comments, "Possible future singularity was studied within the modified theory of gravity with the use of dynamical system variables. We showed that a dynamical system singularity is not always a physical singularity. A singularity might not occur, and the Universe can then evolve infinitely. However, for that to happen it must be described through alternate gravity which includes quadratic scalar invariants. Interestingly, this theory corresponds with the inflational theory of KFU AstroChallenge project supervisor Alexei Starobinsky.” 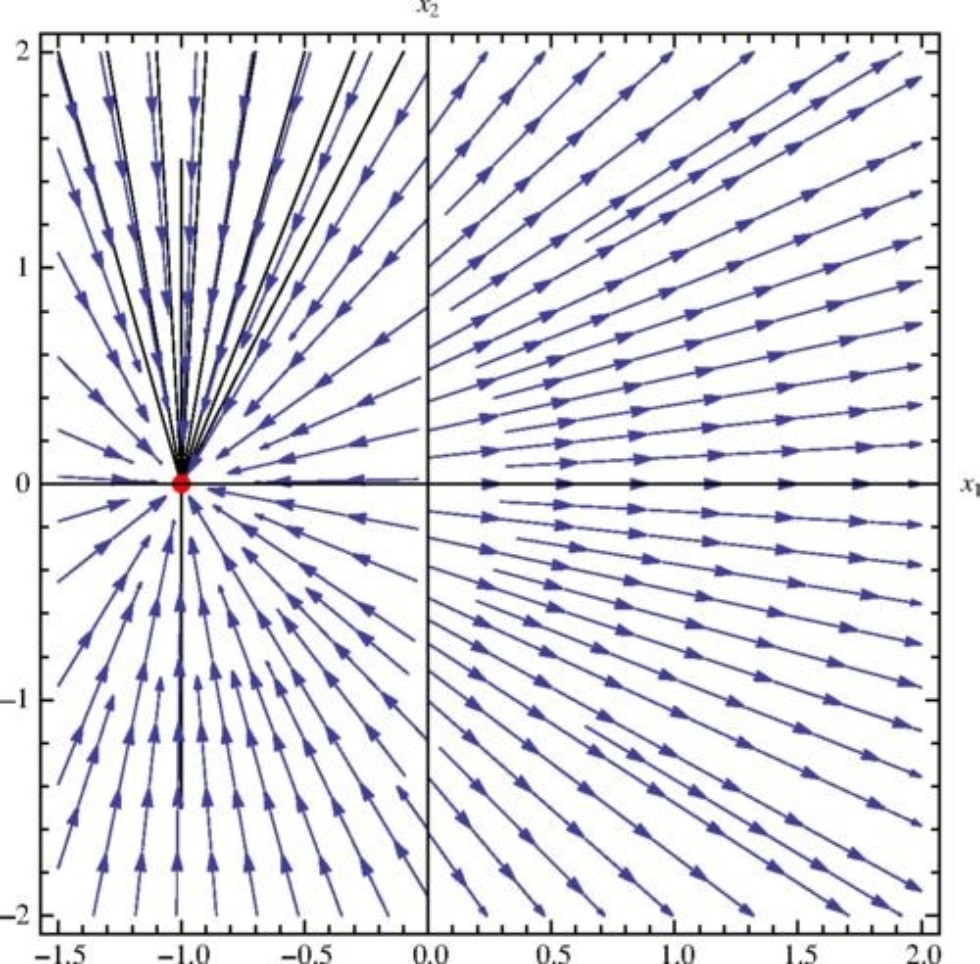 Singularity is a state of the Universe characterized by infinite curvature, energy, and gravitational field intensity. At the point of about 30 - 60 million years before singularity, everything turns into plasma, and then the plasma itself also disappears.

In one of his previous works, Dr. Odintsov et al. pondered different scenarios of the death of the Universe. The theory included four types of mathematical models of singularities and became quite popular among cosmologists.

Some catastrophic scenarios may include the Big Rip during which matter of the Universe and the spacetime are progressively torn apart through the expansion. Odintsov and Oikonomou devoted one of their previous works to demonstrating how the Big Rip models are linked with the accelerating expansion of the Universe. Dark energy, which is theorized to be the force of expansion, is still a major mystery for science.

Meanwhile, with current dynamics of expansion the Universe may be on the brink of destruction in 30 to 40 billion years from now.