"We're losing species left, right and center," says Utah State University scientist Will Pearse. "We call it the 'Noah's Ark Problem,' and we have to pick species to save. We can't save them all."

The biblical mariner seemed capable of building a vessel to accommodate mating pairs of all the world's creatures. The metaphor, today, however, would portray the harried Noah bailing water and valiantly trying to prioritize saving animals most beneficial for the future, as his boat rapidly sank. 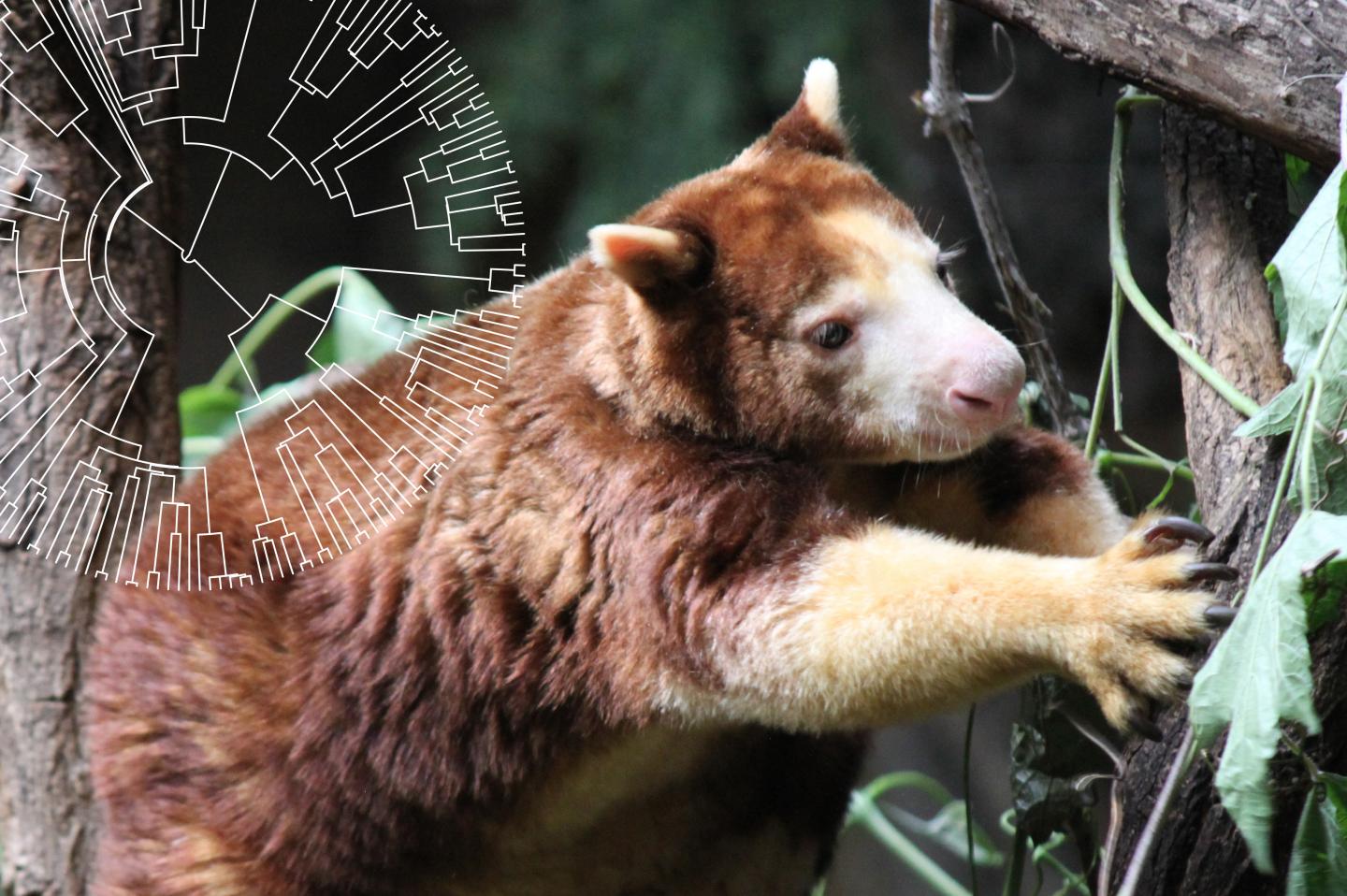 "Our paper tests a fundamental component of conservation biology we refer to as the 'phylogenetic gambit,'" says Pearse, assistant professor in USU's Department of Biology and the USU Ecology Center. "That is, conservation biologists often use species' evolutionary history - their phylogeny - to identify groups of species to save."

In global datasets of mammals, birds and tropical fishes, the team demonstrates that, for the most part, the phylogenetic gambit holds. Preserving phylogenetic diversity preserves 18 percent more functional diversity than would be expected if species to save were selected at random.

"Worryingly, though, we found in some parts of the world, and in some groups of species, preserving phylogenetic diversity did worse or just the same as random chance," Pearse says. "Luckily, we identified the areas and reasons this was happening, which still makes this selection technique valid and valuable for conservation biologists."

The team's efforts, organized through an international working group initiated by Tucker and Mooers, were funded by the Synthesis Center for Biodiversity Sciences - "sDIV" - based in Leipzig, Germany.