Ancient communities transformed the Amazon thousands of years ago, farming in a way which has had a lasting impact on the rainforest, a major new study shows.

Farmers had a more profound effect on the supposedly "untouched" rainforest than previously thought, introducing crops to new areas, boosting the number of edible tree species and using fire to improve the nutrient content of soil, experts have found.

The study is the first detailed history of long-term human land use and fire management in this region conducted by archaeologists, paleoecologists, botanists and ecologists. It shows how early Amazon farmers used the land intensively and expanded the types of crops grown, without continuously clearing new areas of the forest for farming when soil nutrients became depleted. 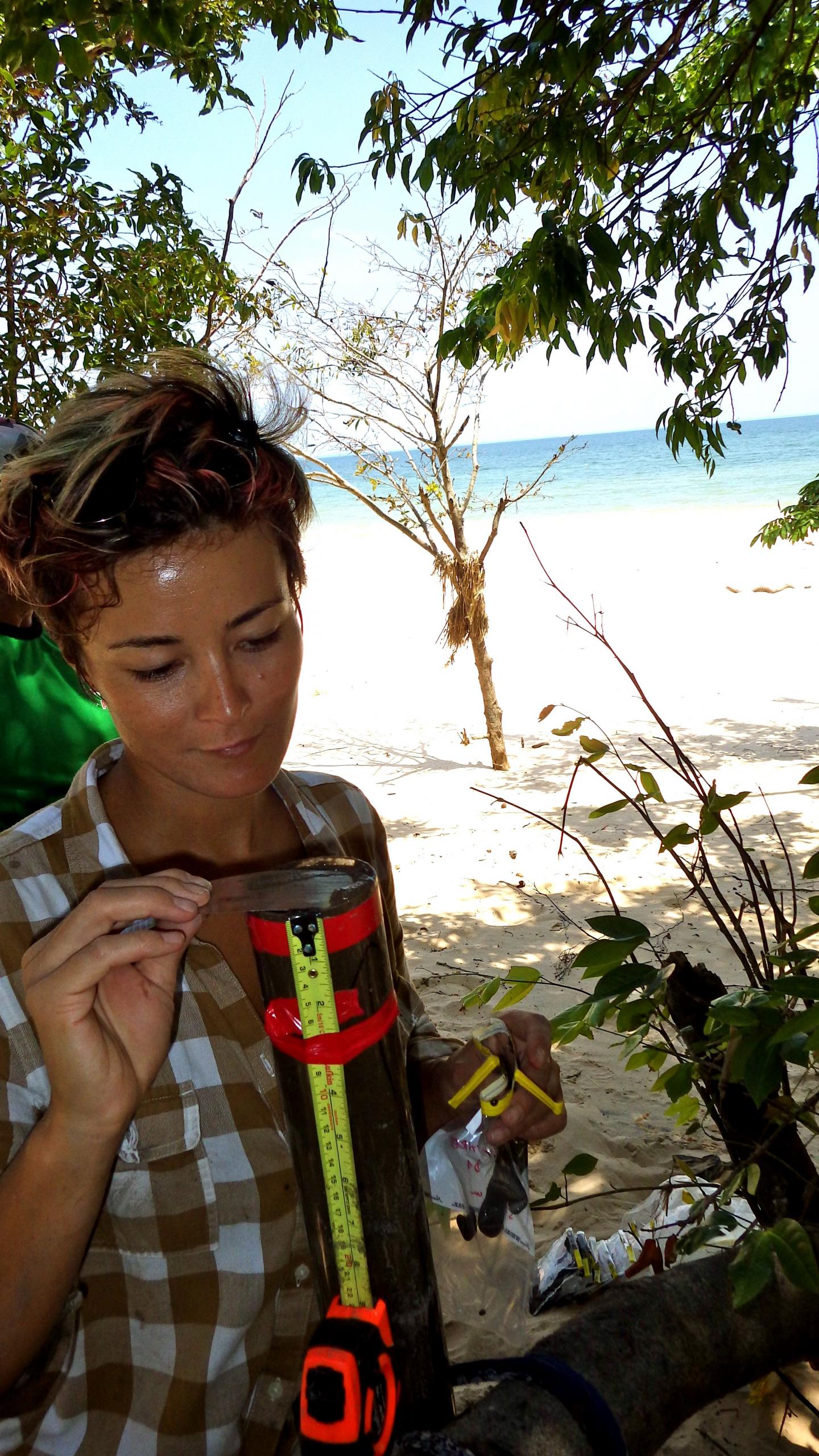 The research team examined charcoal, pollen and plants remains from soil in archaeological sites and sediments from a nearby lake to trace the history of vegetation and fire in eastern Brazil. This provided evidence that maize, sweet potato, manioc and squash were farmed as early as 4,500 years ago in this part of the Amazon. Farmers increased the amount of food they grew by improving the nutrient content of the soil through burning and the addition of manure and food waste. Fish and turtles from rivers were also a key part of the diets at the time.

The findings explain why forests around current archaeological sites in the Amazon have a higher concentration of edible plants.

Dr Yoshi Maezumi, from the University of Exeter, who led the study, said: "People thousands of years ago developed a nutrient rich soil called Amazonian Dark Earths (ADEs). They farmed in a way which involved continuous enrichment and reusing of the soil, rather than expanding the amount of land they clear cut for farming. This was a much more sustainable way of farming." 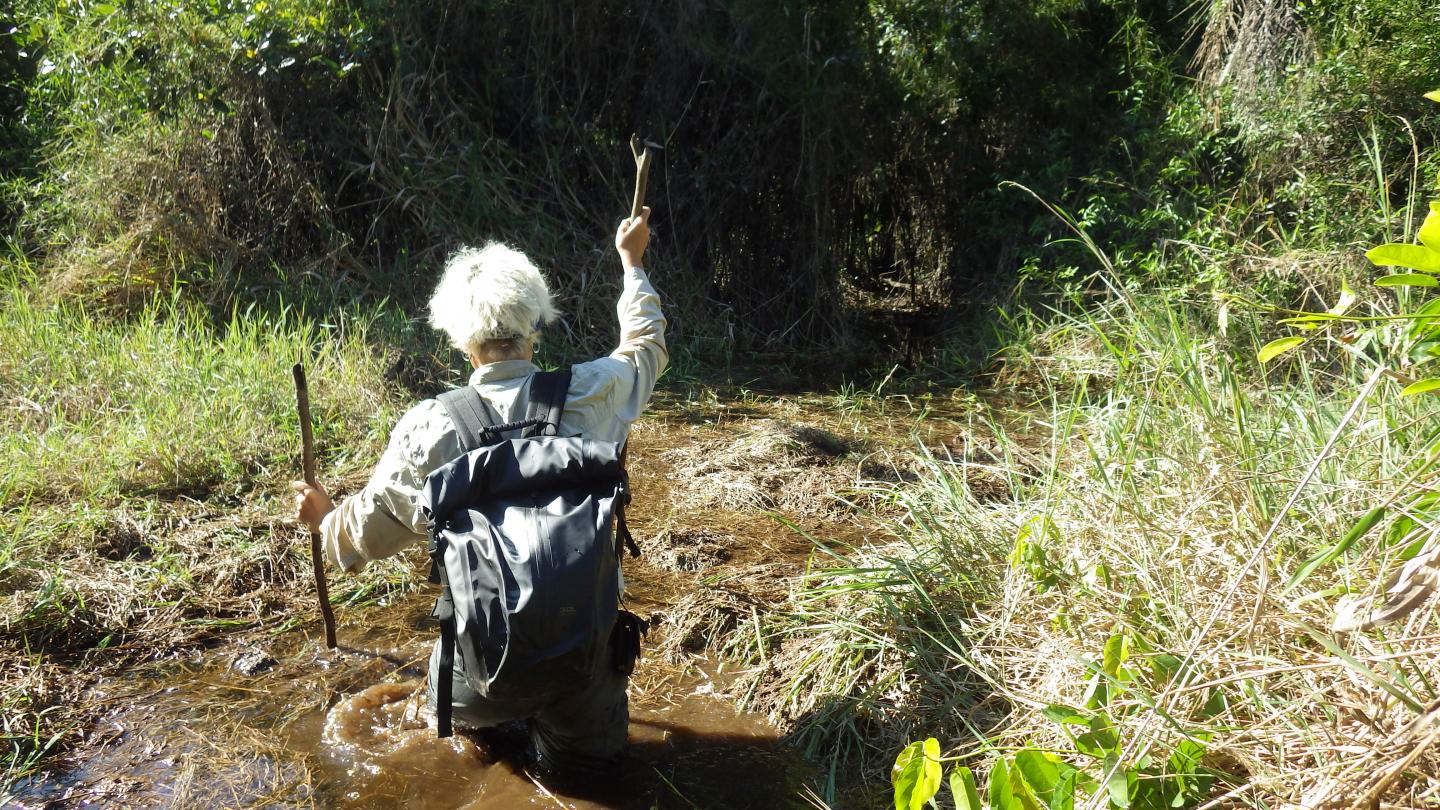 The development of ADEs allowed the expansion of maize and other crops, usually only grown near nutrient rich lake and river shores, to be farmed in other areas that generally have very poor soils. This increased the amount of food available for the growing Amazon population at the time.

Dr Maezumi said: "Ancient communities likely did clear some understory trees and weeds for farming, but they maintained a closed canopy forest, enriched in edible plants which could bring them food. This is a very different use of the land to that of today, where large areas of land in the Amazon is cleared and planted for industrial scale grain, soya bean farming and cattle grazing. We hope modern conservationists can learn lessons from indigenous land use in the Amazon to inform management decisions about how to safeguard modern forests."

Professor Jose Iriarte, from the University of Exeter, said: "The work of early farmers in the Amazon has left an enduring legacy. The way indigenous communities managed the land thousands of years ago still shapes modern forest ecosystems. This is important to remember as modern deforestation and agricultural plantations expand across the Amazon Basin, coupled with the intensification of drought severity driven by warming global temperatures."

Citation:  The legacy of 4,500 years of polyculture agroforestry in the eastern Amazon is published in the journal Nature Plants.
on July 24, 2018