Researchers call for walking pace to be emphasised in public health messages, as analysis of over 50,000 walkers finds a faster pace is associated with lower risk of cardiovascular disease and all-cause mortality.

Speeding up your walking pace could extend your life, research led by the University of Sydney suggests. 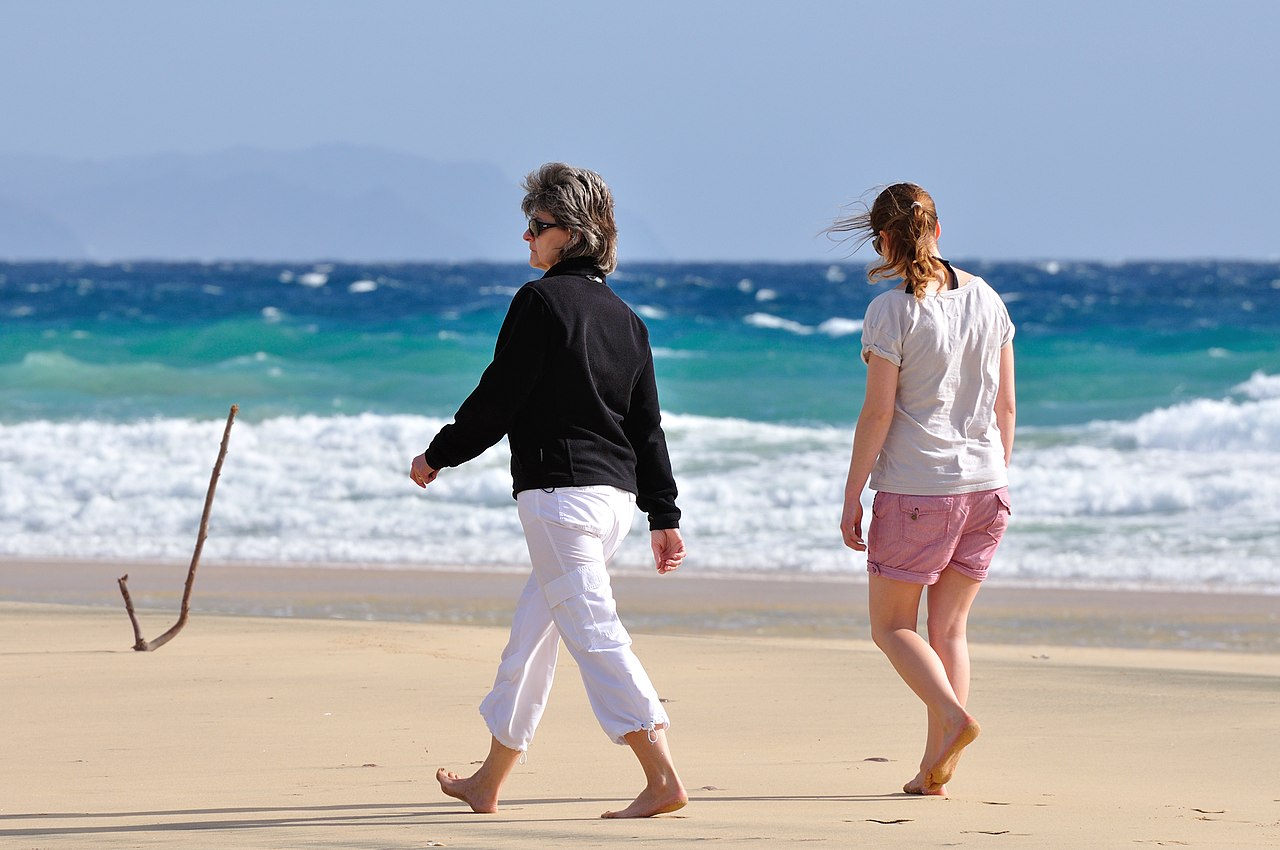 Published today, the findings appear in a special issue of the British Journal of Sports Medicine (from the BMJ Journals group) dedicated to Walking and Health, edited by lead author Professor Emmanuel Stamatakis from the University of Sydney’s Charles Perkins Centre and School of Public Health.

“A fast pace is generally five to six kilometres per hour, but it really depends on a walker’s fitness levels; an alternative indicator is to walk at a pace that makes you slightly out of breath or sweaty when sustained,” Professor Stamatakis explained.

Linking mortality records with the results of 11 population-based surveys in England and Scotland between 1994 and 2008 – in which participants self-reported their walking pace – the research team then adjusted for factors such as total amount and intensity of all physical activity taken, age, sex and body mass index.

“Walking pace is associated with all-cause mortality risk, but its specific role – independent from the total physical activity a person undertakes – has received little attention until now,” Professor Stamatakis said.

"There was no evidence to suggest pace had a significant influence on cancer mortality however.”

In light of the findings, the research team is calling for walking pace to be emphasised in public health messages.

“Separating the effect of one specific aspect of physical activity and understanding its potentially causal association with risk of premature death is complex,” Professor Stamatakis said.

“Assuming our results reflect cause and effect, these analyses suggest that increasing walking pace may be a straightforward way for people to improve heart health and risk for premature mortality – providing a simple message for public health campaigns to promote.

“Especially in situations when walking more isn’t possible due to time pressures or a less walking-friendly environment, walking faster may be a good option to get the heart rate up – one that most people can easily incorporate into their lives.”