The Sweet Enemy You Can't Resist


French fries, cream cake, chips and candy bars make you fat and unhealthy. Still, we cannot keep our hands off it. Scientists at the Max Planck Institute for Metabolism Research in Cologne have now found an explanation for this: foods that are rich in both fats and carbohydrates have a particularly strong influence on the reward system in our brains.

Both fatty and carbohydrate-rich foods activate the reward system in the brain, albeit via different signaling pathways. When carbohydrates and fats come together in the food, this effect is intensified. In nature, there are no foods that contain a high proportion of fats and carbohydrates: Either they are rich in fats, as in nuts, or rich in carbohydrates, as in the case of potatoes or cereals. 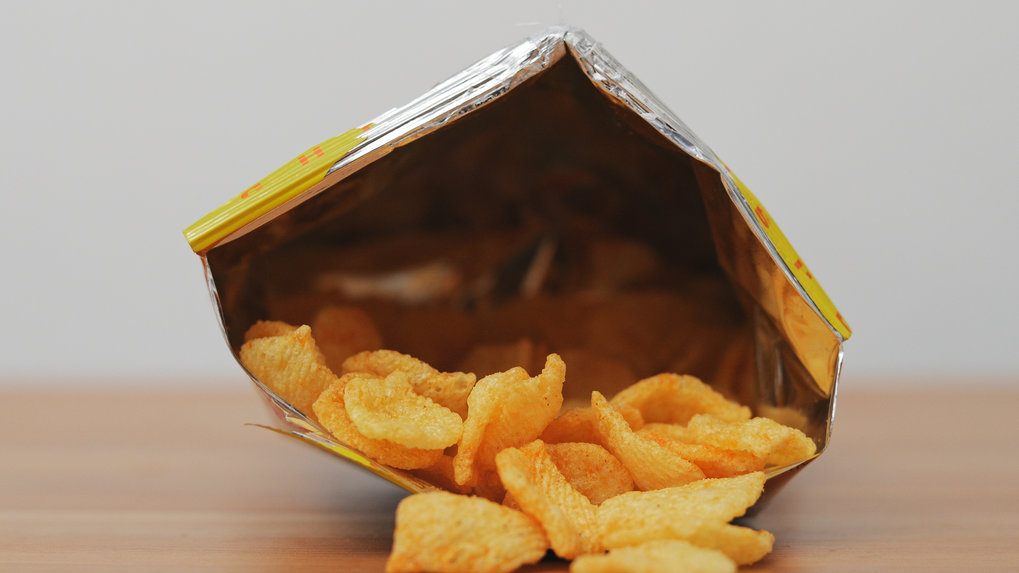 An exception is breast milk. "All mammals know breast milk," says research group leader Marc Tittgemeyer from the Max Planck Institute for Metabolism Research, who conducted the study in collaboration with researchers from Yale University in Connecticut. "Probably we are influenced by breast milk to respond intensively to food rich in carbohydrates and fats and perceive this as particularly rewarding, because this is vital."

The scientists wanted to know if people show preferences for foods of different calorie sources. To answer this question, 40 volunteers played a computer for food. The offered foods were high in fat, carbohydrates or both. To earn it, the subjects had to outbid the computer and thereby the willingness to pay was examined. Most of the money was offered for the high-fat and high-carbohydrate food indicating that it was apparently the most attractive to the participants of the study.

While playing, the researchers recorded the subjects' brain activity in a magnetic resonance tomography. The measurements showed that a combination of fats and carbohydrates activates the brain areas of the reward system more intensively than the other foods on offer. This finding is consistent with the results of the game.

Reward signal is stronger than satiety

A reward that has contributed to human survival in evolution is destroying us in today's world of abundance. "We are not meant to say no all the time. That's why we usually do not stop eating, even though we're full, "stresses Tittgemeyer. Obviously, the reward signals overshadow satiety - over-saturation and obesity are the consequences.

In addition, the estimation of the nutritional value of high-fat and carbohydrate-rich food is difficult: asking the participants of the study to estimate the calorie content of the presented food, they succeeded in the high-fat or carbohydrate food relatively accurately. In contrast, they were often wrong by foods high in fats and carbohydrates. However, those kinds of foods do not automatically produce more calories.

The findings could play an important role in the treatment of overweight people. Especially when eating becomes an addictive factor, the treatment of consumer behavior is of great importance and a fundamental step out of addiction.