Horses Understand Human Emotions, Even Those of Strangers

Scientists demonstrated for the first time that horses integrate human facial expressions and voice tones to perceive human emotion, regardless of whether the person is familiar or not.

Recent studies showed the herd-forming animal possesses high communication capabilities, and can read the emotions of their peers through facial expressions and contact calls, or whinnies. Horses have long been used as a working animal and also as a companion animal in sports and leisure, establishing close relationships with humans just like dogs do with people.

Dogs are known to relate human facial expressions and voices to perceive human emotions, but little has been known as to whether horses can do the same. 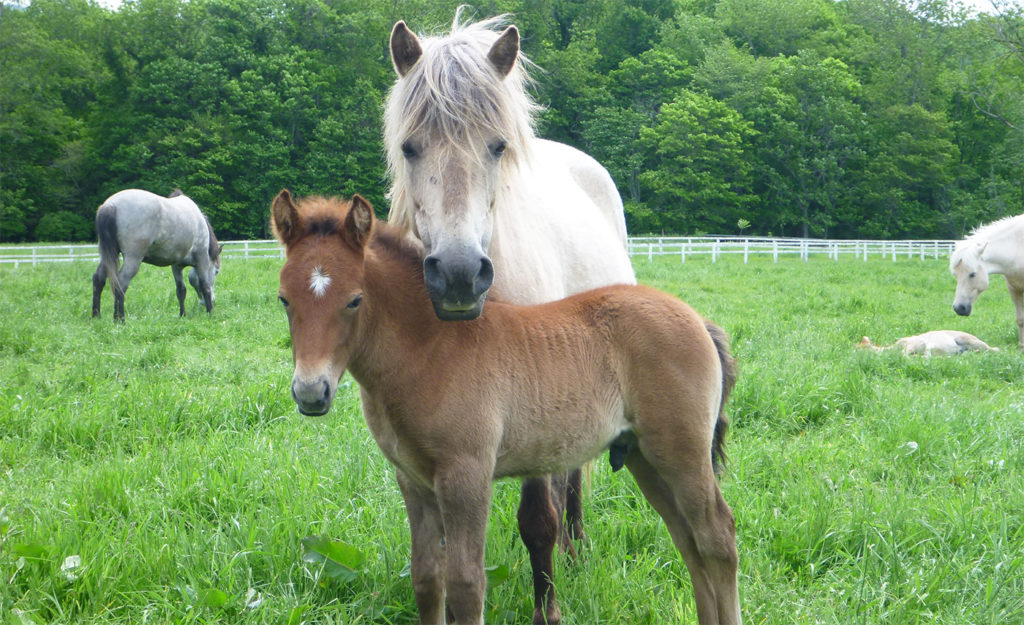 In the present study to be published in Scientific Reports, Associate Professor Ayaka Takimoto of Hokkaido University, graduate student Kosuke Nakamura of The University of Tokyo, and former Professor Toshikazu Hasegawa of The University of Tokyo, used the expectancy violation method to investigate whether horses cross-modally perceive human emotion by integrating facial expression and voice tone. They also tested whether the familiarity between the horse and the person affected the horse’s perception.

Horses are shown an angry or happy facial expression on the screen followed by a praising or scolding tone of voice during the test. Horses responded differently in a congruent and incongruent condition. 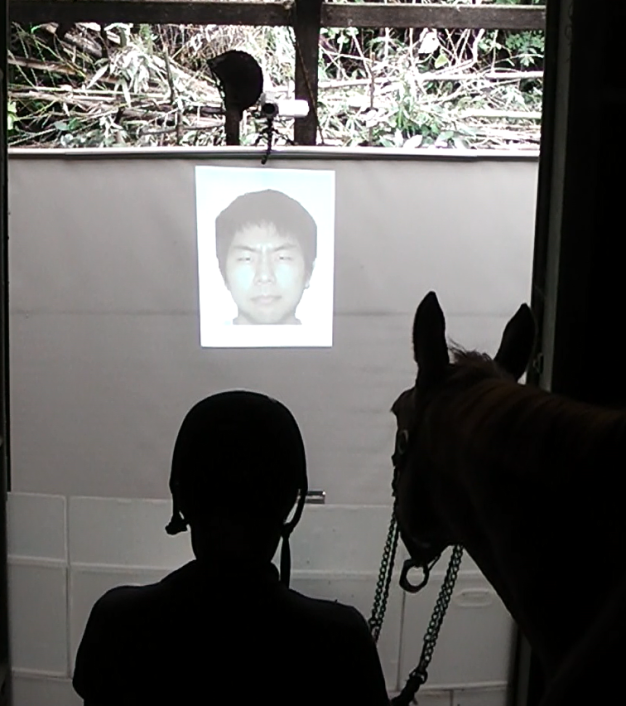 “Our study could contribute to the understanding of how humans and companion animals send and receive emotional signals to deepen our relationships, which could help establish a better relationship that emphasizes the well-being of animals,” says Ayaka Takimoto of Hokkaido University. 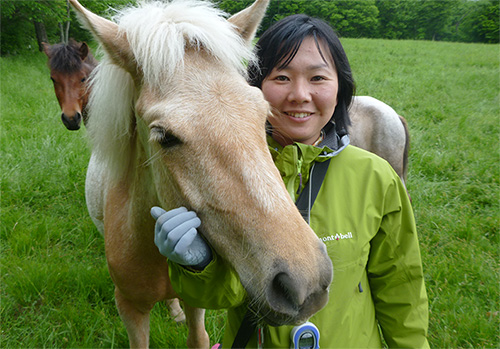