Eating Too Much Salt Can Shorten Your Life Confirms New Study

Eating foods high in salt is known to contribute to high blood pressure, but does that linear relationship extend to increased risk of cardiovascular disease and death?

Recent cohort studies have contested that relationship, but a new study published in the International Journal of Epidemiology by investigators from Brigham and Women's Hospital and their colleagues using multiple measurements confirms it. The study suggests that an inaccurate way of estimating sodium intake may help account for the paradoxical findings of others. 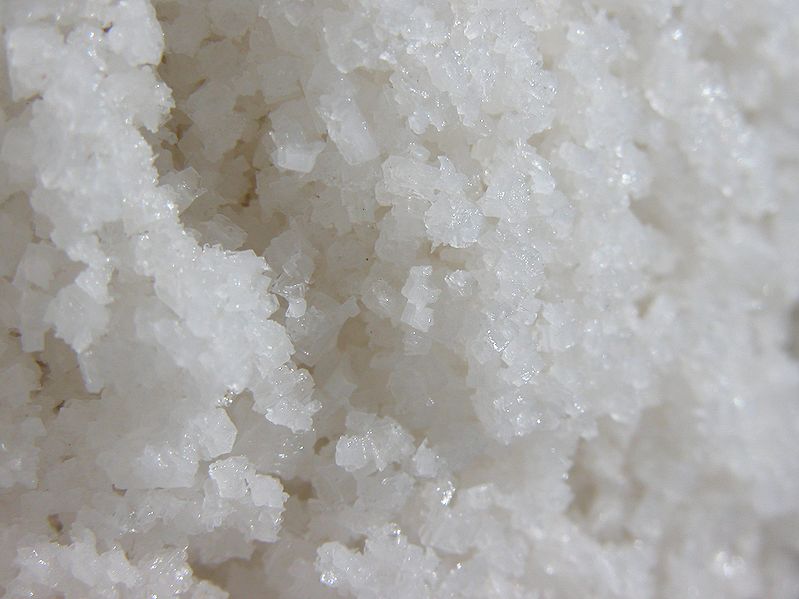 "Sodium is notoriously hard to measure," said Nancy Cook, ScD, a biostatistician in the Department of Medicine at BWH. "Sodium is hidden - you often don't know how much of it you're eating, which makes it hard to estimate how much a person has consumed from a dietary questionnaire. Sodium excretions are the best measure, but there are many ways of collecting those. In our work, we used multiple measures to get a more accurate picture."

Sodium intake can be measured using a spot test to determine how much salt has been excreted in a person's urine sample. However, sodium levels in urine can fluctuate throughout the day so an accurate measure of a person's sodium intake on a given day requires a full 24-hour sample. In addition, sodium consumption may change from day to day, meaning that the best way to get a full picture of sodium intake is to take samples on multiple days.

While previous studies have used spot samples and the Kawasaki formula, the team assessed sodium intake in multiple ways, including estimates based on that formula as well as ones based on the gold-standard method, which uses the average of multiple, non-consecutive urine samples. They assessed results for participants in the Trials of Hypertension Prevention, which included nearly 3,000 individuals with pre-hypertension.

The gold-standard method showed a direct linear relationship between increased sodium intake and increased risk of death. The team found that the Kawasaki formula suggested a J-shaped curve, which would imply that both low levels and high levels of sodium consumption were associated with increased mortality.

"Our findings indicate that inaccurate measurement of sodium intake could be an important contributor to the paradoxical J-shaped findings reported in some cohort studies. Epidemiological studies should not associate health outcomes with unreliable estimates of sodium intake," the authors wrote.